Boris Johnson will decide tomorrow whether to postpone the lifting of restrictions, after revealing there is “worrying stuff” in the latest virus data. He has been told that delaying Freedom Day due to the Delta variant could cost the country £1billion a week and that the UK will have “wasted” the success of the vaccine drive if people are not allowed to return to normal life later this month.

Nearly 500,000 ­vaccinations were given out yesterday. It means more than 41 million people have now had one dose and almost 30 million have had both jabs.

There were 12 deaths recorded yesterday and 7,738 new cases – both down on Friday’s 17 deaths and 8,125 cases. Mr Johnson insisted he had not yet made a final decision on easing lockdown but said the Delta variant is driving up case numbers.

The PM said the variant is a matter of “serious, serious concern”.

He added: “The whole point of having an irreversible roadmap is to do it cautiously – and that’s what we are going to do.”

Senior Government sources have admitted it “will be a long time before we return to normality”.

And reports that it is considering delaying reopening for up to four weeks has triggered deep alarm in some Tory circles. 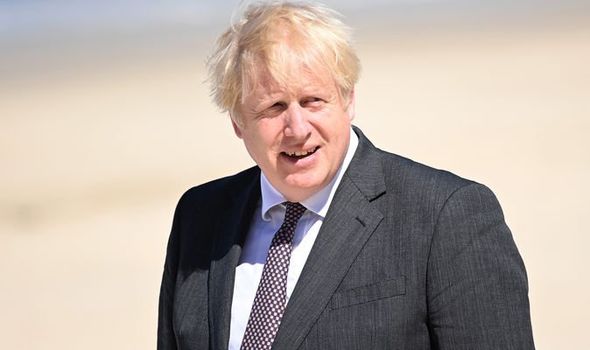 The Prime Minister will decide tomorrow whether to postpone the lifting of restrictions (Image: Getty )

Sir Graham Brady, chairman of the backbench 1922 Committee, said: “If we keep delaying the end of ­lockdown we will never get back our freedoms. The Government needs to bite the bullet and capitalise on the success of our vaccine programme.”

Steve Baker, a Conservative MP and senior member of the Covid Recovery Group, said: “Sooner or later, we must decide if we are ­content to fumble along like this as a country, imposing severe restrictions which are having devastating consequences on some businesses and some people’s mental health. We now need to learn to live with the virus, which, as the scientists tell us, will be with us for ever and start focusing on delivering the PM’s plan to lead the way in vaccinating vulnerable people around the world.”

He said: “The Government aren’t just moving the goalposts. They are playing a wholly different sport.

“Initially, we were told lockdowns were needed to prevent the NHS being overwhelmed.

“Now the justification is a rise in infection rate for a variant, even though ­virtually every vulnerable person has now been fully vaccinated. 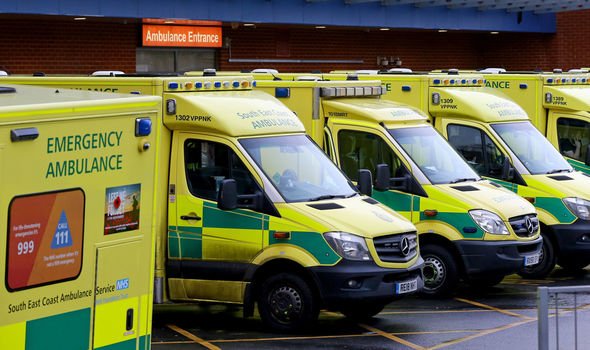 He added: “The economic cost of postponing Freedom Day could be £1billion a week.”

Tory Sir Desmond Swayne, a leading critic of lockdowns, also warned that the UK is in danger of throwing away the significant ­advantage it had gained due to the successful rollout.

He said: “Lockdown was about protecting the NHS from being overwhelmed. Now, we’re just being careless with our liberties.

“It’s no longer this life-or-death issue. We’re in great danger of having wasted this huge advantage the vaccination programme has handed us.”

John Longworth, chairman of the Independent Business Network and a former director-general of the British Chambers of Commerce, was also appalled at the prospect of ­failing to make gains.

He said: “We have a ­vaccination drive which puts Britain in poll ­position for growth but only if they deliver Freedom Day.

Kate Nicholls, chief executive of UK Hospitality, warned that keeping social distancing after June 21 would be ­“devastating” for a huge swathe of business. 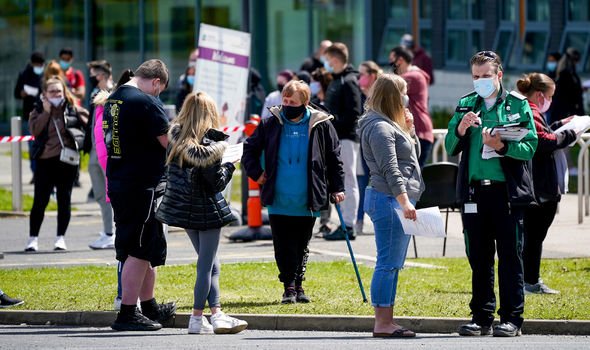 There are fears the UK will have 'wasted' the success of the vaccine drive if restrictions remain (Image: Getty )

She said: “One in four pubs have not yet been able to re­open. And for the remainder of hospitality, while social distancing restrictions stay in place they are making a loss.

“So, economically, this has a ­devastating impact.”

Last week, former PM Theresa May piled pressure on the Government in a debate about travel restrictions.

She said it is “incomp­­rehen­sible” that “one of the most heavily vaccinated countries in the world is the one that is most reluctant to give its citizens the freedoms those vaccinations should support”.

Prominent health experts warned that if restrictions remain after June 21 they may never be lifted. Professor Carl Heneghan, director of Oxford’s Centre of Evidence-Based Medicine, said the easiest political option might be a short delay, which would suggest the criteria to end lockdowns may be impossible to meet.

He added: “If we don’t open up on June 21 then what will it take? It’s easy to become selfish, to look at your situation and say a month of restrictions doesn’t really affect me. But there are millions of people for whom it will have a huge impact.”

Professor Philip Thomas, a risk expert from Bristol University, predicted that there would be another 7,000 deaths from Covid between now and September as the third wave is under way. 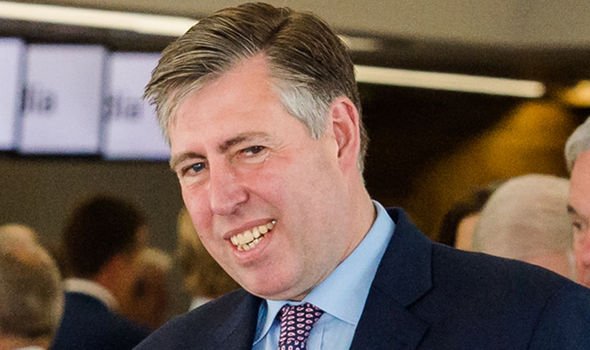 Sir Graham Brady is worried Britons will 'never get their freedom back' (Image: Getty)

But he said these deaths are inevitable, and delaying the June 21 date would make little difference. In fact, he said, the economic damage caused by a delay could cost more lives.

He pointed out the 2008 global financial crisis led to a drop in life expectancy of 2.5 months, linked to the fall in GDP.

He added: “We have to realise that staying in lockdown does enormous damage. The danger is we will lose more life years if we do not open up.”

Professor David Paton, an expert in health economics at Nottingham University Business School, said: “If we are spooked by more cases, despite the vaccine, will this go on for the indefinite future?”

However, Tory Michael Fabricant believes the variant had left little choice. He said: “Nobody expected it to be so virulent. If we need a few more weeks, to vaccinate more, so be it.”

He said: “It really has gone up another gear and that means that we have to double down and not lose all the advantage that has been gained.”