DRIVERS are being driven crazy by squeezing into parking spaces that have stayed the same size in decades despite cars doubling in width.

Motorists are being slapped with bills of millions of pounds from bumps and scratches in car parks as a result, new research shows.

Cars are up to 55 per cent wider than 50 years ago when parking guidelines of 2.4m x 4.8m measurements were created.

Drivers have blasted councils and supermarkets for "cramming" motorists in and are demanding the size of parking spaces is increased.

"In supermarkets they certainly have designed the car parks to fit in the maximum number of shoppers.

"Clearly, there is a problem. If you are parked alongside someone who has a Range Rover they tend to fill up the gap, so you have difficulty getting out of your car.

"There are some car parks I avoid because I can't get out of the car easily. I can get in the space but not get out.

"You can maybe squeeze out but then someone comes along and opens their door and dings your car so you get a lot of scratches on the car, and dents."

A Land Rover Range Rover takes up to 86 per cent of the standard parking space, leaving just 21cm of room for drivers to get out.

Councils try to cram as many people as possible into their on-street parking to maximise their income.

The 1970s model took up just 69 per cent, the same size as a modern Ford Focus, research for CarGurus found.

A modern Honda Civic now needs 71 per cent of the parking space, up from 49 per cent originally, leaving just 30cm of space for drivers to get out.

The current MINI Hatch is now 55 per cent larger and takes up 20 per cent more of a space than the original car made from 1955 until 2000, leaving just 16cm less room for drivers to get out. 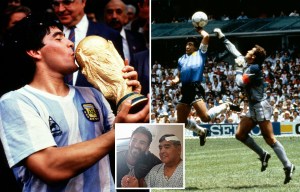 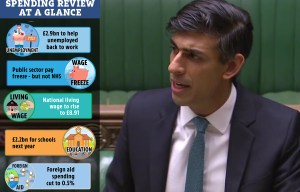 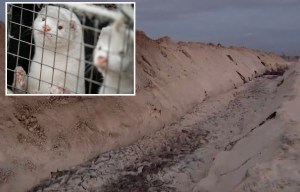 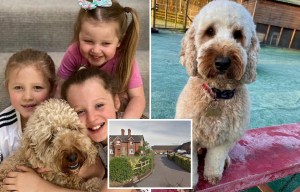 "They make them not just narrow, but short, which actually makes it very difficult for some vehicles.

"Councils try to cram as many people as possible into their on-street parking to maximise their income.

"They should be updated to reflect the modern reality."

Police have referred Giggs' case to the Crown Prosecution Service. Ex-Manchester United player accused of assaulting a girl
Roma delivered sleeping bags, masks and hats to the Roman homeless. 10 homeless people have died in the last three months in the city
Mikel Arteta: Willian and Pepe tried their best. They have a desire
Mayoral has scored 5 goals for Roma in his last 4 games when he started
Very realistic tattoo of Maradona. Like a real picture
Tomori about Milan: It's an honor to fight for this great club. I want to show myself on the field
Ex-president of Barca Gaspar: The club did not want to pay part of the compensation to Aragones. I paid the difference myself
Source https://www.thesun.co.uk/news/13295904/motorists-driven-crazy-squeezing-parking/

Nightclubs boss denies cleaner's claims she worked while on furlough

Police called for as 100 surfers descend on Cornish beach

What can you can be fined for during lockdown

Arsenal only have themselves to blame for FA Cup defeat by Southampton, says Mikel Arteta

UFC 257 undercard: Who will fight before Conor McGregor vs Poirier main event?