More than 50 years ago, Neil Armstrong and Buzz Aldrin touched down at Tranquility Base, fulfilling President John F Kennedy’s goal of landing man on the Moon by the end of the Sixties. That “one small step for man” saw Washington and Moscow reach unimaginable feats of technology, but also tension. It was born out of the nuclear arms race following World War 2 and the technological advantage required to achieve spaceflight was seen as the new ultimate high ground.

In 1957, the Soviets shocked the world with the launch of Sputnik 1 – a small satellite that would have far-reaching consequences – and two years later, Luna 1, Luna 2 and Luna 3 were all sent moon-bound.

But astrophysicist Scott Manley revealed a secret mission the US pulled off to swing the balance back in their favour.

He said: “In 1959 the CIA secretly kidnapped a Soviet space probe and returned it before anybody noticed.

“During that year, there was an exhibition that had been touring various cities – it was supposed to show the importance, power and quality of Soviet culture. 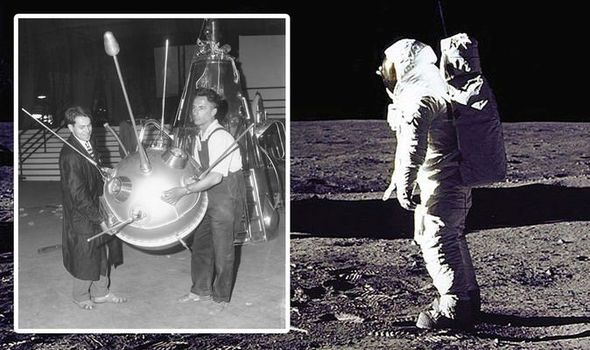 Files show the CIA carried out a top secret mission (Image: GETTY)
Sign up for FREE for the biggest new releases, reviews and tech hacks 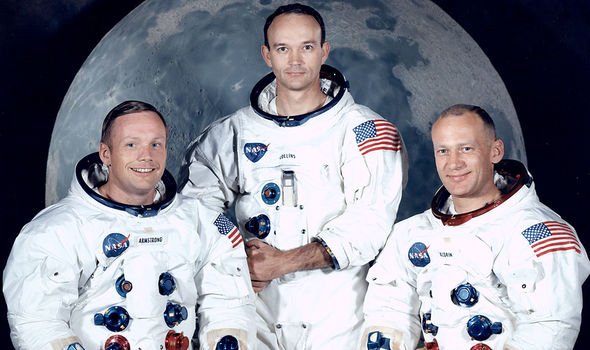 “It included a model of Sputnik and a full-sized Luna probe – which had been christened Lunik in the West.

“The Luna rocket had the same basic R7 booster that was used to launch Sputnik, with an added third stage, propelled by RD0105 – an engine that was derived from the Vernier engines that steered the first-stage.

“The stage that was placed on display was not a mock-up, it was an authentic piece of hardware without an engine.”

Revealing the declassified CIA files on his YouTube channel, Mr Manley detailed how the plot unfolded.

He added: “While the exhibition was in Paris, the CIA were apparently able to get 24 hours to photograph it, do some non-destructive tests and carry-out some measurements. 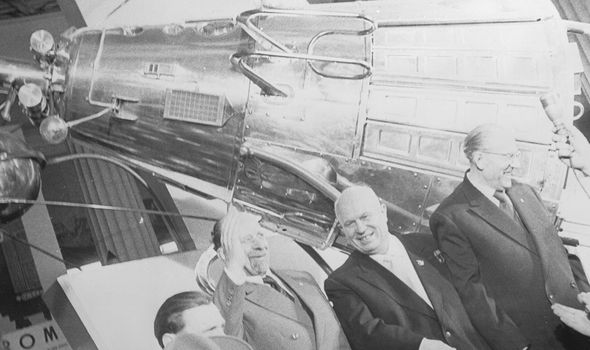 The USSR was ahead of the US in the Space Race (Image: GETTY)

“They decided this was the real deal and they should put some more effort into gaining more access.

“An opportunity to grab it while in transit presented itself while the exhibition was in Mexico City.

“The CIA agents were able to arrange for the crate with the Luna probe to be the last one to leave the museum.

“This last truck would be escorted by two cars with CIA agents to make sure they weren’t being followed.”

Mr Manley detailed how the covert operation was carried out to make sure they did not tip off workers waiting for the crates at the train station. 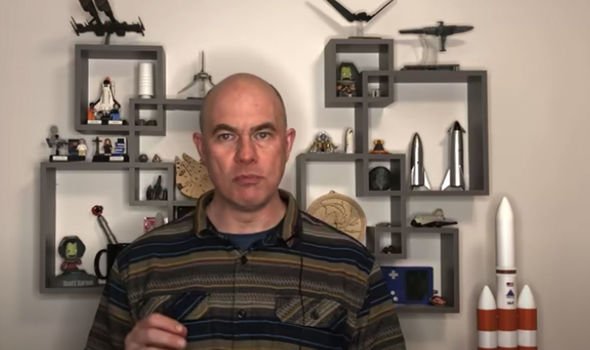 He added: “The truck took a wrong turn just before it arrived at the train station and the original driver spent the night with the CIA.

“They took the truck, covered it with a tarp and took it to a salvage centre.

“The CIA waited a little longer before realising the coast was clear and they began work.

“They had flown in agents who were specialists in the hardware. They worked hard and they worked fast.

“They measured, photographed and took apart everything.” 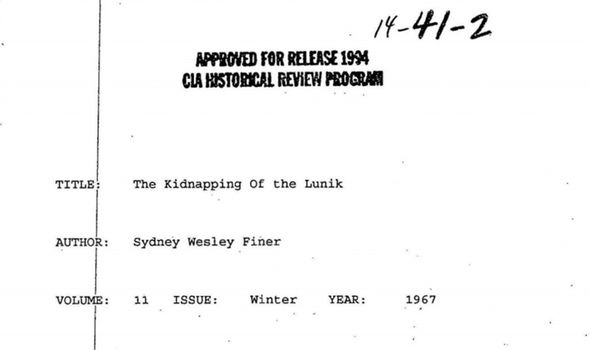 And, according to the files, the Soviets were none the wiser.

Mr Manley continued: “While there were no engines, there were the mounting brackets, propellant tanks and they could figure out what fuel it ran on.

“They also pulled out the space probe mock-up at the top and found some electronics that hadn’t been removed.

“They took those, sent them off and didn’t return them. Those were souvenirs kept.

“They put everything back together, carefully sealed it, closed up the case and by 4am they were done.

“They drove the truck out of the yard, took it to the station, swapped the drivers back and at 7am the guy who was supposed to be responsible for the crates turned up and sent it off.”