A YOUNG tech worker lost £4,320 after falling victim to a sophisticated “number spoofing” scam, ruining his plans of buying his first home.

Alexander Macdonald-Smith, 27, “immediately went into panic mode” when a fraudster pretending to be from Monzo called him on December 30 to say his account had been hacked.

The caller knew his name, account details, address and phone number so he started to trust him.

He was also calling from the same number as Monzo’s customer service line which is printed on the back of his card.

Then over the course of an hour, Alexander was convinced to transfer £4,322 to his “new account” in order to secure the funds.

Alexander, who lives with his parents in North Northumberland, was told he’d get access to the money between three and four hours later.

He told The Sun: “He was friendly and reassuring, and knew what he needed to know about Monzo and me in order to get what he wanted.

“Looking back on it, it doesn’t make sense and it makes you feel humiliated that this got me.

“But at the time, it seemed totally legit.

“I’m obviously quite upset and disturbed someone would do this to someone.”

Alexander realised he’d fallen victim to a scam when he checked his bank statement shortly after and saw the transfers had gone to a Barclays account, instead of a Monzo one.

While still on the call to the scammer, he contacted Monzo on the in-app chat, which froze the account and blocked his card, but it was too late.

In the weeks that followed, Monzo told him it wasn’t liable for the losses and added charges of hundreds of pounds to both the loan and overdraft.

The bank also chased repayments and said it’d contact credit referencing agencies about the late payments, warning this could affect his credit score.

To get by, Alexander had to cut back lots on spending as no one could afford to lend him money, especially after Christmas.

How to protect yourself from fraudsters

Alexander said: “I have no way to pay this loan back, even in years.

“I don’t have any other money apart from [the £70] in my Bank of Scotland account, so it’s nowhere near to cover it.

“I have no family members that can afford to bail me out, and my girlfriend and I have been trying to save up for the deposit on a house for two years. This has put a stop to that.

“I'd barely made a dent when the call occurred. I was terrified when I realised what had happened.

“I’m losing sleep over it, but I’m not suicidal thank god.”

Alexander was a victim of a “number spoofing” scam where fraudsters mask their real number behind the bank’s official line so that it looks genuine.

He contacted The Sun after spotting stories on this website about other Monzo customers who’d lost £2,500 and £5,000 in similar cons.

Alexander was reimbursed in full and given £300 in compensation after this newspaper got in touch with the bank. 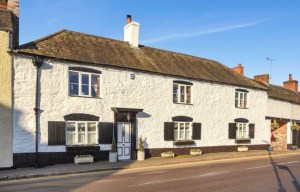 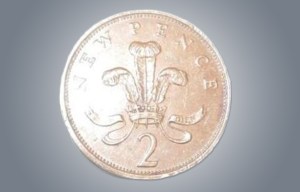 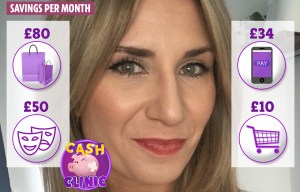 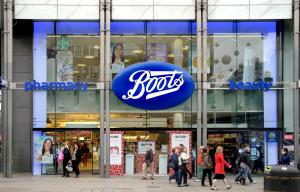 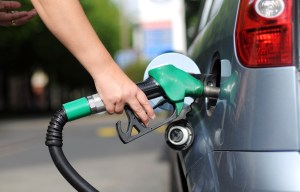 A spokesperson for Monzo told The Sun: “Being a victim of financial crime is incredibly stressful and upsetting.

“In this case, we did not act well enough to resolve this for the customer and we’re extremely sorry for any further distress this caused.

“This customer has been reimbursed in full, we have wiped the loan taken out during the crime from his account, refunded the interest paid from him going overdrawn and ensured none of this activity will affect his credit file.

“We have also compensated £300 as a further acknowledgement that we could have done better here.”