NASA has given space fans an unprecedented look at the violent black hole at the centre of our galaxy.

A fascinating picture published by the space agency shows the ominous object slap bang in the middle of the Milky Way.

The image was captured using Nasa's orbiting Chandra X-Ray Observatory last year but was featured as Nasa's Astronomy Picture of The Day on Monday.

The various colours are the different types of light emitted by the mysterious region, which is 26,000 light years from Earth.

Green and blue regions are high-energy X-ray emissions picked up by Chandra, while red sections are low-energy radiation captured by MEERKAT, a ground-based telescope in South Africa.

Nasa said in yesterday's post: "This enigmatic region... glows in every type of light that we can see."

Just to the right of the colourful central region lies Sagittarius A (Sag A), the supermassive black hole in the middle of our galaxy.

Sag A weighs about four million times the mass of the Sun and is more than 13million miles wide.

"Hot gas surrounds Sag A, as well as a series of parallel radio filaments known as the Arc, seen just left of the image centre," Nasa wrote.

"Many stars orbit in and around Sag A, as well as numerous small black holes and dense stellar cores known as neutron stars and white dwarfs."

What is a black hole? The key facts

What is a black hole?

What is an event horizon?

What is a singularity?

How are black holes created?

Last year, scientists unveiled the first ever picture of a black hole.

The black hole, described by scientists as a "monster", is 24billion miles across - 3million times the size of the Earth.

Sitting about 300 million trillion miles away from our planet, it was photographed by a network of eight telescopes across the globe known as the Event Horizon Telescope (EHT).

When used together, the telescopes combine with the power of a single telescope "the size of our planet", scientists said. 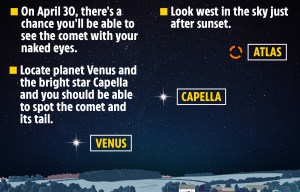 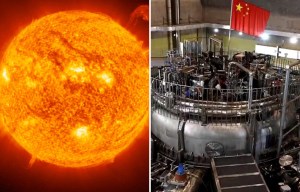 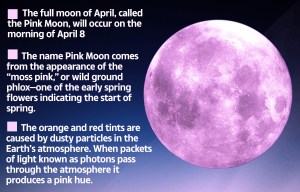 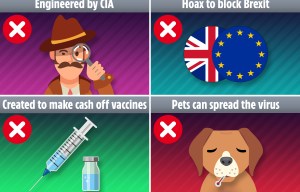 FLU GOTTA BE KIDDING ME

Coronavirus conspiracies including claims it was 'made by CIA' 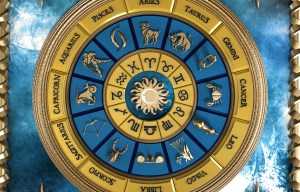 In other space news, Nasa astronauts could build a Moon base using their own pee and lunar dirt to make space concrete.

Space Force has successfully launched its first mission since its establishment as a US military service.

And, the Hubble Space Telescope has revealed new data about what may be the most powerful cosmic storm in the universe.

Jordan Henderson: Liverpool still have work to do. We want to win as many matches as possible
Payet against pay cuts: I am the head of the family, I have financial obligations
Manchester United are close to extending ighalo's lease
Garay about the contract: People in Valencia are trying to discredit me
Gasperini on five substitutions: a Bad idea. Football will become like basketball, it hurts the spectacle
Lawyer about Stam: Leaving is his only good decision in Feyenoord
PSG bought Icardi from Inter. The player signed a contract until 2024
Source https://www.thesun.co.uk/tech/11302476/nasa-photo-milky-way-centre-supermassive-black-hole/