United Nations Secretary General  António Guterres claimed the entrepreneurs' race to space demonstrated the growing gaps between the poorest people in the world and the most wealthy. According to The Daily Star, Mr Guterres said the likes of Musk, Bezos and Branson were "joyriding to space while millions go hungry on Earth."

While the UN Secretary General was speaking before US President Joe Biden and other attendees at the New York meeting he also took aim at the political class.

Guterres called on leaders to take more action to tackle climate change, inequality and a general sense of "mistrust".

However, the South African businessman is not the only entrepreneur forking out the cash in the space race. 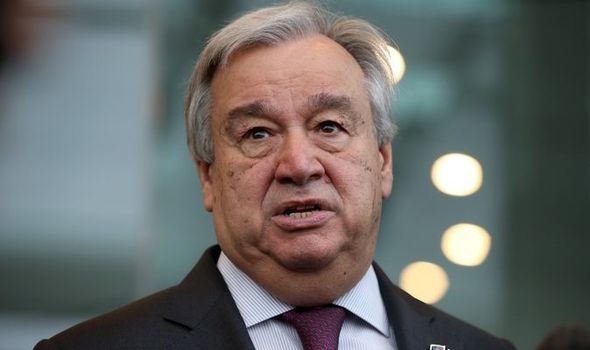 British-born businessman Richard Branson has also thrown his hat into the ring.

The 71-year-old founder of Virgin Galactic successfully launched a flight to the edge of space in July.

During the recent UN meeting in the US' largest city, Mr Bezos met with Boris Johnson.

JUST IN: 'Such a lovely moment!' Princess Eugenie reveals Philip got to meet her son before death 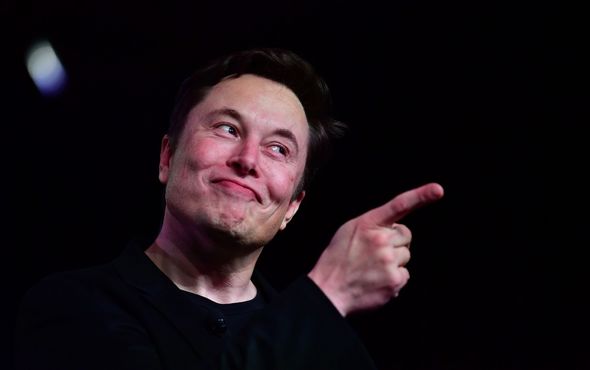 The Prime Minister reportedly grilled the American businessman on the level of tax paid by Amazon to the UK exchequer.

According to a spokesperson from the company said: "Our total tax contribution in the UK was £1.1billion during 2019 - £293million in direct taxes and £854million in indirect taxes."

Since the pandemic swept Britain, Amazon has made an increase in sales taking the total value to £19.4billion.

Bezos supposedly responded to the pressure from Mr Johnson by claiming it is the Government's job to tax businesses.

READ MORE: Canberra kangaroo thanks rescuers with handshake after falling in lake - 'Thanking ya' 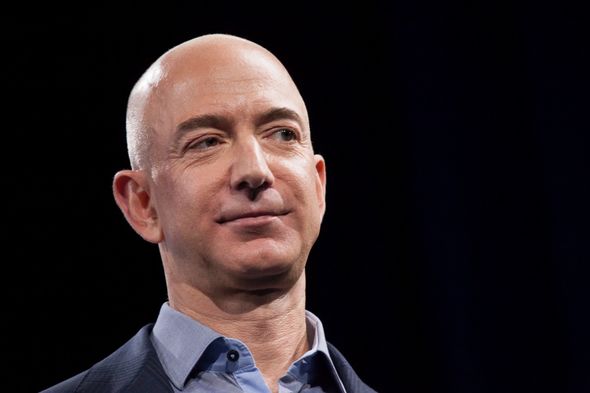 The Prime Minister said: "He’s a capitalist and he made the very important point that this is a job for governments.

"And tax isn’t something that he’s going to pay as an ex-gratia act of kindness.

"It’s up to governments to come up with the right framework."

Despite this, Mr Bezos has pledged to donate $1billion to conservation projects. 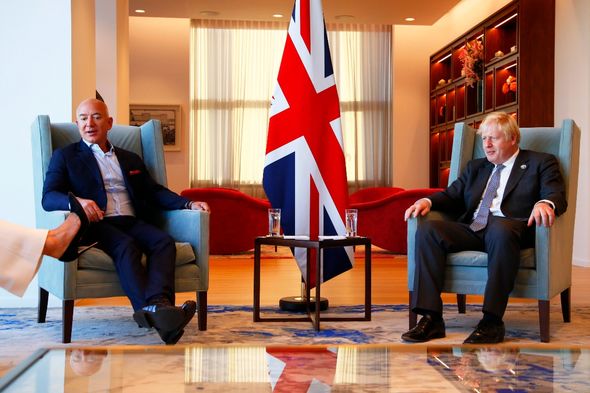 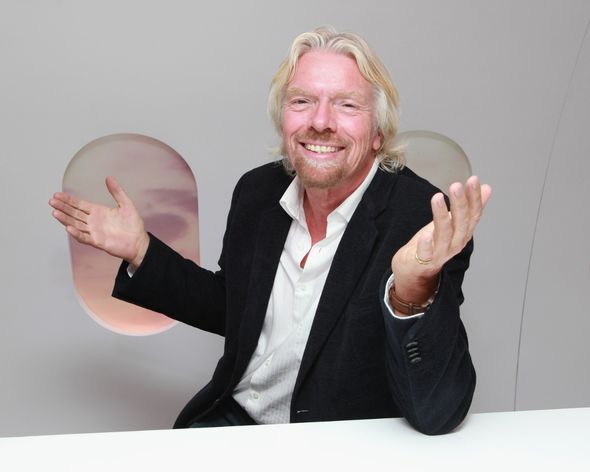 He made the commitment after explaining just how "fragile" the world is.

The Amazon owner said: "Living down here, the world and the atmosphere seem vast and they seem stable.

"But looking back at Earth from there, the atmosphere seems thin and the world finite.

"Both beautiful, both fragile."