MILLIONS of coronavirus vaccine doses could be flown into Britain via military aircraft to avoid delays at ports if a post-Brexit trade deal is not agreed.

Contingency plans to fly the drug in by air are being made in case the UK leaves the EU without a trade deal on December 31, as tightened EU borders could create hold ups to deliveries of the Covid drug.

The Department of Health and Social Care (DHSC) and senior sources at the Ministry of Defence (MoD) confirmed to the Observer that large consignments would be brought in from 1 January by air if road, rail and sea routes were subject to widely expected delays after the transition period ends.

The newspaper reported how MoD civil and military planning staff recently met officials from the government’s vaccine taskforce to discuss the plan.

A DHSC spokesman said the Government "will do this if necessary", adding: "The plans have been discussed."

News that the Pfizer/BioNTech vaccine will be flown in by military transport is a sign that officials will bypass normal trade routes, over fears a No Deal scenario delaying deployment of the vaccine.

Official fear no agreement on trade between the UK and EU post-Brexit would affect future shipments of Covid-fighting medicine entering the country.

It came on the same day that Boris Johnson and Ursula von der Leyen failed to reach an agreement on post-Brexit trade this evening.

But the negotiations between the two leaders will resume on Sunday.as the PM ordered Lord David Frost to return to Brussels and continue talks with Michel Barnier.

In a joint statement from the PM and the EU Commission, the sides admitted that "progress has been achieved in many areas".

"Both sides underlined that no agreement is feasible if these issues are not resolved.

“Whilst recognising the seriousness of these differences, we agreed that a further effort should be undertaken by our negotiating teams to assess whether they can be resolved."

Millions of Brits are expected to receive the Pfizer jab in time for Christmas after it was approved by regulators yesterday.

Some 800,000 doses have already been imported into the UK via the Channel Tunnel - while a total of up to five million doses are expected to come into the country by the end of 2020

And Friday also saw the military and NHS carry out a trial run at one of the UK's mass vaccination hubs on Friday.

The huge logistical challenge is being practiced ahead of the coronavirus vaccine being rolled out next week.

The drill, code-named Exercise Panacea, was held at Ashton Gate football and rugby stadium in Bristol.

Ashton Gate is one of seven regional mass testing hubs where tens of thousands of people will be vaccinated, the Daily Mail reports. 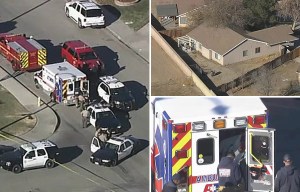 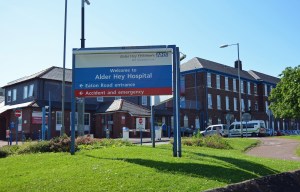 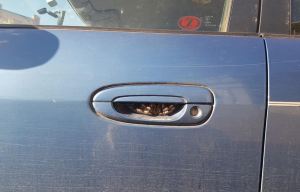 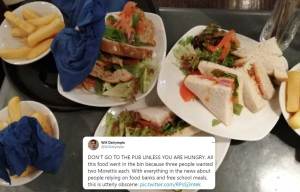 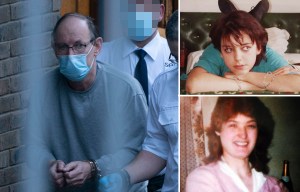 These hubs will reportedly be used to vaccinate the wider population, while GP practices target NHS and care home staff and some patients.

They are reported to have trialled scenarios including a patient suffering an adverse reaction before vaccinations are delivered at the stadium for up to 12 hours a day, seven days a week.

The Nightingale hospital in London is also being prepared as a hub as well as Leicester Racecourse and Manchester Tennis and Football centre.

Juventus, Inter and Tottenham spoke with Di Maria. The midfielder wants to stay at PSG for another 2 years
Plowman was headed by Siena. Vladimir Gazzaev has bureaucratic difficulties, but he has already been introduced to the team
Thomas Tuchel: I couldn't miss the chance to work at Chelsea, in the strongest league in the world
Tuchel devoted a lot of time to tactics and talked to all the Chelsea players at the first training session
Ibrahimovic after clash with Lukaku: In the world of Zlatan, there is no place for racism
Milan defender Musacchio has passed a medical in Lazio
Arsenal is a big club in England. Ødegård fit into the role of the tens of Arteta. Holand on Martin
Source https://www.thesun.co.uk/news/13396671/coronavirus-vaccine-rollout-military-planes-brexit-talks/

Third Covid lockdown: Full list of loopholes from meeting more than one person outside to support bubbles

Mum, 44, dies after tiny lump on thigh turns out to be aggressive cancer two weeks after she went to doc