MOVIE star Donnie Yen has revealed he feared he would DIE while shooting fight scenes with Mike Tyson.

The two men worked together while shooting Ip Man 3 back in 2015.

And Hong Kong actor Yen has recalled how one of the former heavyweight world champion’s hooks almost knocked him out with the force of ‘a head-on truck’.

Speaking at a Shanghai International Film Festival masterclass this week, the 57-year-old said: “When I was in a scene with him, I had to remind myself that I have to be very cautious.

“I daren’t allow myself to think I was shooting a scene for a film.

“I had to treat it as a real fight in a boxing ring with him and it was a matter of life and death.

“I couldn’t afford to be distracted in any way, otherwise it wouldn’t have been a KO, it would have cost me my life.”

During one of the fight scenes between them, Tyson was due to throw a hook with Yen only ducking at the last possible moment for the sake of the cameras.

He added: “That was so dangerous! I literally felt the air move with his punch, which was like a truck coming towards me head-on.

“I felt that wind — woah, that’s still so clear in my mind, so dangerous! His fist was so huge, and it touched my hair. 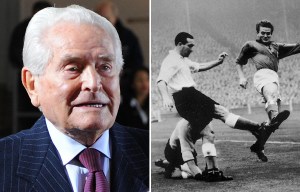 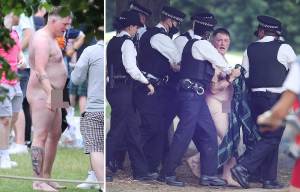 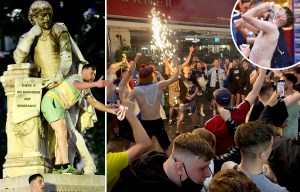 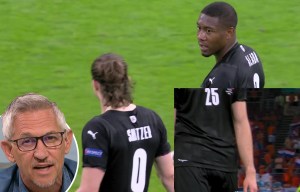 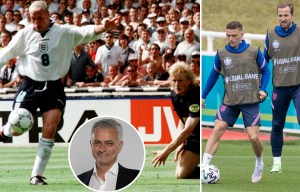 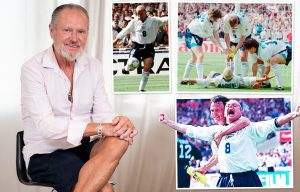 “I had to wait until the last moment to crouch down and at the same time not let myself be hurt. For me, that was the biggest pressure.”

One man who might actually feel the full force of Tyson’s fist in the not too distant future is Logan Paul.

The social media star, to the surprise of many including Iron Mike, avoided a knockout against Floyd Mayweather as he survived all eight rounds of their exhibition bout this month.

Now he appears to be eyeing another boxing legend in former heavyweight king Tyson.

He said on his podcast: "Someone mentioned Mike Tyson, like how funny is it? One great at a time. Or is it like you can only fight one?

Tyson, 54, last year made a remarkable 15 years after his last professional fight and drew in a similar exhibition with Roy Jones Jr, 52.

The celebrated puncher is plotting his second comeback fight in September and is already training.

Tyson told Paul to his face while on the social media star's podcast that Mayweather would easily beat him.

But he has since personally apologised and admitted the YouTuber's performance surprised him.

Tyson told Paul on FaceTime: "You kicked his ass. You're bad, I was wrong!

"You went eight rounds with the greatest of all times, I was telling people they don't want to try that s***. You got him with those punches."

But he has since personally apologised and admitted the YouTuber's performance surprised him.

Tyson told Paul on FaceTime: “You kicked his ass. You're bad, I was wrong!

“You went eight rounds with the greatest of all times, I was telling people they don't want to try that s***. You got him with those punches.”