MIKE TYSON and Roy Jones Jr are competing for the WBC Frontline Battle Belt in their eight-round exhibition bout next month.

The belt - which has been specifically created for the dust-up on November 28 at the Dignity Health Sports Park - also has the words 'Black Lives Matter' engraved on it.

Meanwhile Tyson Fury got his hands on the WBC 'Mayan' belt when he outpointed Otto Wallin in September 2019.

And who could forget the WBC 'Money' belt designed for the extravaganza between Floyd Mayweather and Conor McGregor which cost £310,000 to create.

Tyson - who hasn't fought since his defeat to Kevn McBride in July 2005 - will walk out to his own song for the contest in California.

Teaming up with Indie-electro duo Tiki Lau, the 54-year-old helped create a dance track for his return to the ring.

The Baddest Man on the Planet is targeting THREE more fights in 2021 according to his trainer Rafael Cordeiro.

A statement from the WBC per ESPN has explained how the scoring method will work, while also stating that former world champs will be the judges. 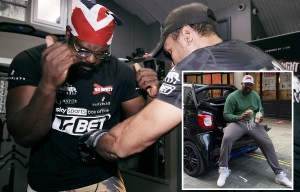 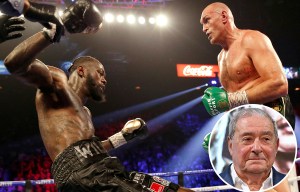 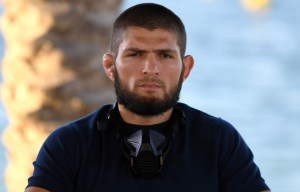 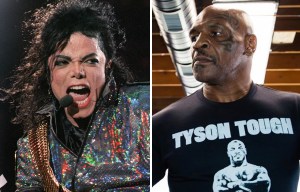 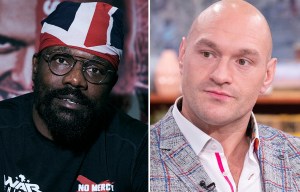 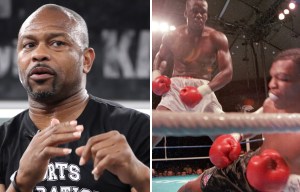 It read: "WBC’s remote scoring system will be used to evaluate Tyson and Jones Jr’s performance.

"Three champions will serve as the judges. Each round will be scored and announced to the public.

The statement also claimed that both men are voluntarily participating in the clean boxing programme through the Voluntary Anti-Doping Association.

Mohamed Salah has shown Liverpool the scale of his ambitions

US unveils measures to stop China 'exploiting' US stock exchanges

One in five Brits don't have confidence in new Covid vaccine, survey finds

Grenfell Tower inquiry: Insulation boss denies knowing product was flammable or that test certificate was out of date