BOXING legend Mike Tyson has admitted that Muhammad Ali would have beaten him in the ring.

In a virtual simulation run by the World Boxing Super Series, Tyson was victorious against the late, great Ali.

But while he was the eSports champ, Tyson, 53, has conceded that he could never have beaten Ali in a real bout.

He told Yahoo Sports: "I know it's a fantasy game. Most likely I would win the fantasy, I wouldn't win the real fight.

"Ali's the greatest there's ever been."

Ali, who passed away aged 74 in 2016, finished his glittering career with 56 wins and five defeats.

He burst on to the scene by winning Olympic gold in the light heavyweight category in 1960.

And the man dubbed "The Greatest" went on to become three-time lineal champion of his division.

Ali, born Cassius Clay, won the first 31 fights of his career - before losing to Joe Frazier.

He was to avenge that defeat three years later, when he defeated Frazier at Madison Square Garden. 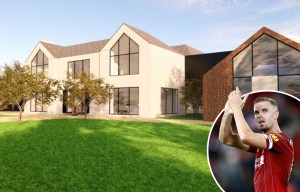 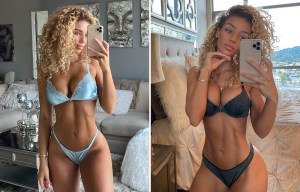 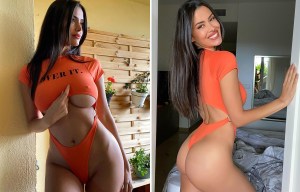 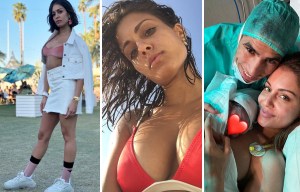 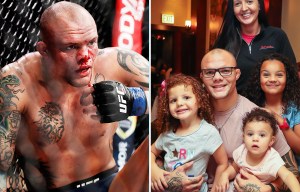 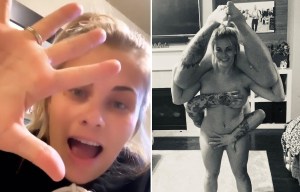 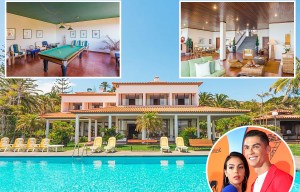 Inside luxury ocean-view holiday home Ronaldo is renting for lockdown 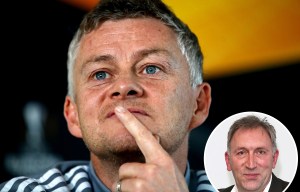 He ruled as undisputed world heavyweight champion - and also won 12 of his fights by knocking his opponent out in the FIRST round.

Tyson now runs his own cannabis empire from California, where the drug has been legalised.

And he has also become a huge fan of UFC, even though he recently admitted that although it is "sexy", its stars will never earn what top boxers do.

Brescia coach on Balotelli's suspension: He didn't even appear in Zoom in quarantine
Wenger said again that Arsenal left their soul on Highbury. We understand what this phrase means
Messi is still training individually
Matteis de Ligt: Ronaldo is the best player of his generation and a role model
Van der Vaart on Real Madrid: Even if you are Raul or Ronaldo – if you haven't scored in two matches, they want to sell you already!
Koke: Atletico should be declared the winner of the Champions League if the season is not finished. We beat out the champion
Hakimi will return to Real Madrid and extend his contract until 2025
Source https://www.thesun.co.uk/sport/11370741/mike-tyson-muhammad-ali-greatest/