Tributes have been paid to the ex-O's boss after losing a short battle with lung cancer yesterday.

He was only diagnosed with the rare form of the disease two-weeks ago, and leaves behind wife Suzanne and son Zach.

A family statement said: "It is with deep sadness that we have to tell you our beloved Micky has lost his short battle with cancer.

"Micky fought with typical bravery and tenacity having been diagnosed only two weeks ago with a rare and aggressive form of lung cancer.

"As we all know Micky loved football, loved people and loved life and we will miss him so very much.

"We would appreciate some privacy right now but will announce any details in due course because we know how loved Micky was."

Lewis - who had the nickname Mad Dog - made 351 appearances for Oxford and was twice caretaker boss.

@OUFCOfficial So sad to hear about the passing away of Mickey Lewis .I am absolutely devastated that he has left us at such a young age. M Lawrenson and I signed Mickey from Derby County In 1998 and he went on to play 350 games He was a fantastic person and player RIP

He started his career with West Brom in 1981 and went on to play 33 times for his boyhood side.

The dad-of-one then went on to appear for Derby, while also becoming Doncaster assistant manager after his career had ended.

Chris Wilder, who with Lewis guided Oxford to promotion from the Conference in 2010, paid a touching tribute.

There is only one Mickey Lewis.

After a short illness Mickey passed away earlier today. He will always be remembered as an Oxford United legend. Mad Dog, we will miss you. Thank you for everything.

Our thoughts are with Mickey's family and friends at this sad time.#OUFC pic.twitter.com/UpUzrwN3X2 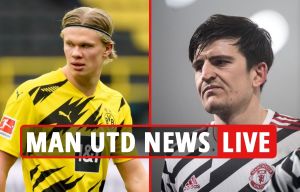 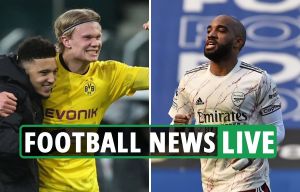 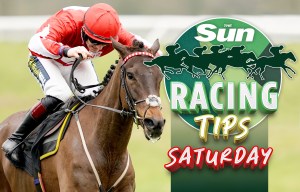 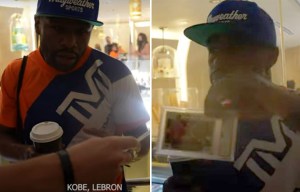 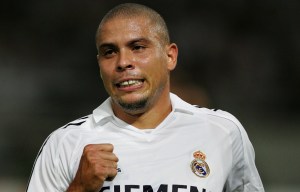 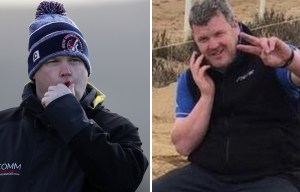 The Sheffield United chief said: "I am absolutely heart-broken. He was a brilliant coach but also brilliant company.

"We remained great friends and it was an honour to know him.

"It has happened so quickly and someone who loved life and loved football will be a massive miss to everyone who knew him.

"My thoughts are with Suzy, Zach and the family at this incredibly sad moment."

Djorkaeff on Ronaldo: The best I've played with. Sometimes we just watched him break into the penalty area
Tyram on racism: Historically, the victim is to blame. Most of those who want change do not want to listen to those who suffer from discrimination
Modric on Klopp and Koeman's comments on refereeing: This is normal when it comes to the best team in the world. Nothing can tarnish the history of Real Madrid
Zidane before Liverpool: We are not going to distribute forces. Real Madrid came for the win
Barcelona want Aguero's salary to depend on the level of his game. Juve have offered the striker 10 million euros a year
Cavani can get a contract from Boca until December 2023
Eintracht wants to appoint Rangnick as coach and sports director. He is linked with Loko

Full list of pubs, bars and restaurants that have reopened in Manchester

Huge steps forward for major project that could transform Wirral

UK Covid deaths more than halve in a fortnight as 23 fatalities and 2,472 cases recorded in last 24 hours