Basketball legend Michael Jordan has formed a Nascar team with Bubba Wallace installed as their driver.

The NBA icon will team up with three-time Daytona 500 winner Denny Hamlin to create the single-car Nascar Cup Series team.

Wallace is Nascar's sole full-time black driver, while Jordan is just the second black team owner at its elite level.

Wallace has been at the centre of a campaign for social issues, having successfully campaigned to remove the Confederate flag from races.

A six-time NBA champion with the Chicago Bulls, Jordan outlined his plans to "educate a new audience". 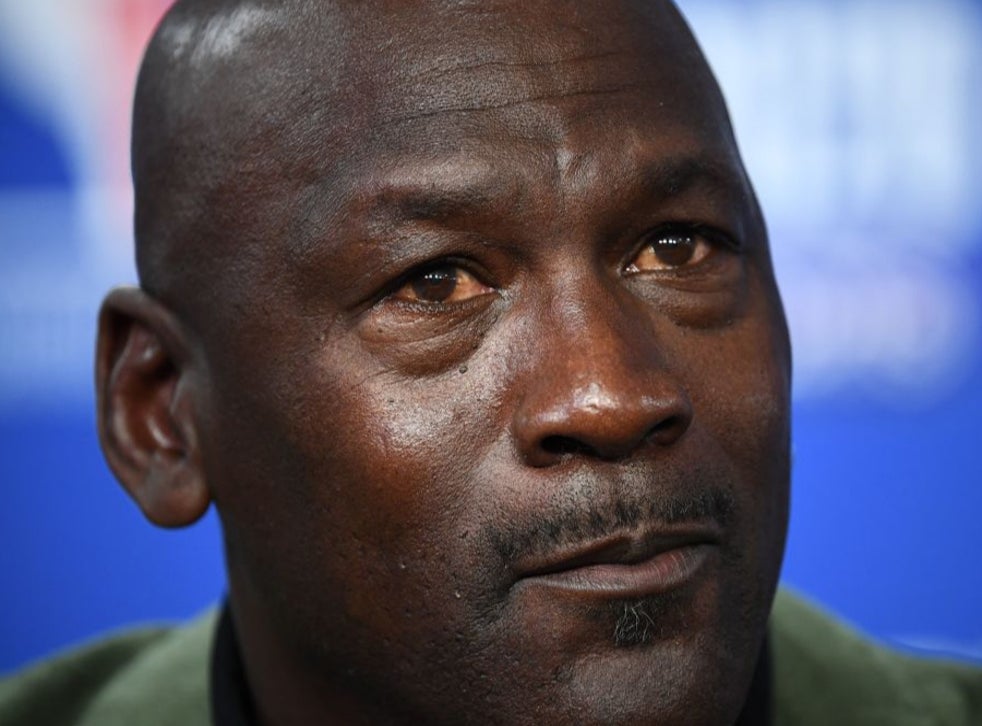 The 57-year-old also intends to "open more opportunities for black people in racing".

"Historically, Nascar has struggled with diversity and there have been few black owners," Jordan added.

"The timing seemed perfect as Nascar is evolving and embracing social change more and more."

Hector Herrera on 0:4 with Bayern: We played very well with the best team in the world. Don't write off us
Antonio Conte: Borussia are well prepared, they have a lot of potential. Inter could have won
Guardiola on 3:1 with Porto: a Good start. In the Champions League, there are 5 substitutions, the players who came out showed themselves well
Flick about Mueller: he's a continuation of the coach's hand on the field. Thomas manages the team, drives it forward
Gian Piero Gasperini: Miranchuk has just started training. We have a lot of players, rotation is inevitable
Goretzka about 4:0 with Atletico: We were lucky that we didn't miss out at the beginning. It took 10 minutes to get involved
Klopp on the win over Ajax: it wasn't radiant football, but we scored three points
Source https://www.independent.co.uk/sport/motor-racing/michael-jordan-nascar-team-bubba-wallace-b526810.html