MICHAEL Barrymore’s ex-lover has spoken about the night Stuart Lubbock was allegedly raped and murdered, telling pals: “We all had a really good time”,

A pal said that when asked about the night of 31-year-old Stuart’s death at Barrymore’s mansion in 2001, Kenney gives a stock answer.

The pal said: “I’ve been out with John and Tony before and when John’s had a drink he does talk about what happened.

“He always says the same thing — ‘we all had a really good time’. But I have no idea what he means.”

Ex-TV host Barrymore, 67, and seven other suspects have always denied involvement, maintaining Stuart was drunk and high and drowned accidentally in the pool.

Barrymore’s high-profile career collapsed after the tragedy at his £2million home in Roydon, Essex.

The ongoing probe into meatpacker Stuart’s death has gathered momentum ahead of Thursday night's Channel 4 documentary Barrymore: The Body in the Pool.

'I THINK THE GEEZER'S DEAD'

The show will feature the 999 call reporting the death, which has been released for the first time.

A man is heard saying: “A fella has drowned in the pool. We have got them out. There’s a party going on and someone has just gone out and found him.”

“I think the geezer’s dead mate,” he adds. 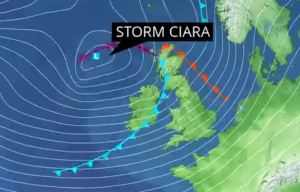 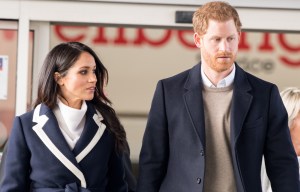 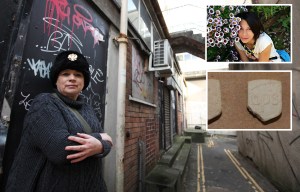 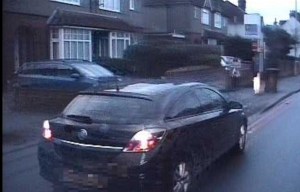 Mum slams 'ridiculous' £70 fine for reversing into her OWN driveway 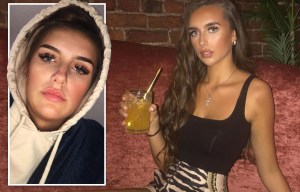 Friends spot something creepy in teen’s selfie but can you find it too? 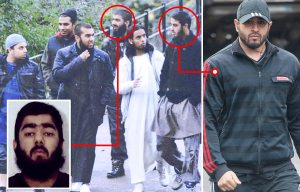 BANG HIM UP AGAIN

Meanwhile, Essex Police’s Det Chief Insp Stephen Jennings has welcomed The Sun’s decision to double the reward for information over Stuart’s death to £40,000.

He said: “It’s never too late to do the right thing.”

Police state Barrymore and his seven pool party guests are all suspects in the rape and murder of Stuart Lubbock
Source https://www.thesun.co.uk/news/10902512/michael-barrymore-ex-boast-party-stuart-lubbock/

Should young kids be banned from heading the ball? Two footie experts give conflicting views

Pedo suspect, 60, ‘caught with horrific images’ dies after ‘running in front of a truck’ following release on bail