MH370: Flight was 'bought down by a stowaway' – aviation expert claims

The Malaysia Airlines Boeing 777 was on a routine flight from Kuala Lumpur to Beijing on 8 March 2014 with 227 passengers and 12 crew on board when it veered off course and then flew south across the Indian Ocean.

Despite two large-scale searches of the sea bed, only scattered pieces of debris have been found, washed up on Indian Ocean beaches.

A 19-strong team of Malaysian investigators said last month there was no reason to suspect a mechanical problem, and that nothing in the behaviour of the captain or the first officer suggested any malicious intent.

They concluded: “The team is unable to determine the real cause for the disappearance of MH370.”

But their report has been heavily criticised for failing to pay due attention to other theories behind the plane’s disappearance. 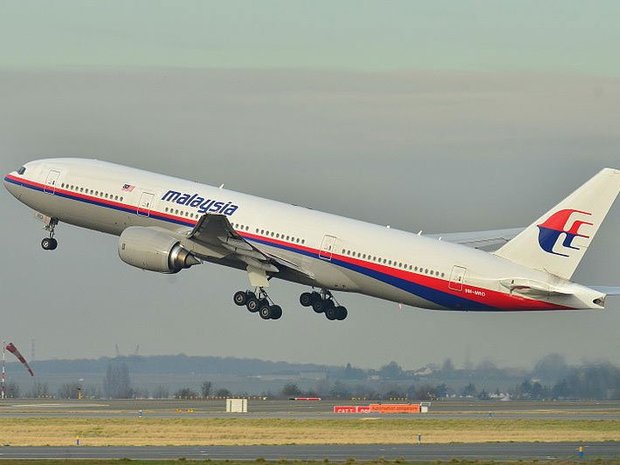 MH370: One of the world's greatest aviation mysteries still hasn't been solved

Philip Baum, editor of Aviation Security International and visiting professor of aviation security at Coventry University, said: “No officials seem to want to even contemplate the possibility of a stowaway being on board.”

He believes one or more individuals could have got on board the aircraft while it was on the ground at Kuala Lumpur, and hidden in the underfloor avionics bay just behind the flight deck.

This area is known as the E/E (electronics and engineering) bay, and has access from a “hinged, self-closing access panel” according to Boeing’s technical information.

There is also an external access door at the bottom of the fuselage.

**MH370: Most bizarre conspiracy theories REVEALED – including THIS incredible claim** 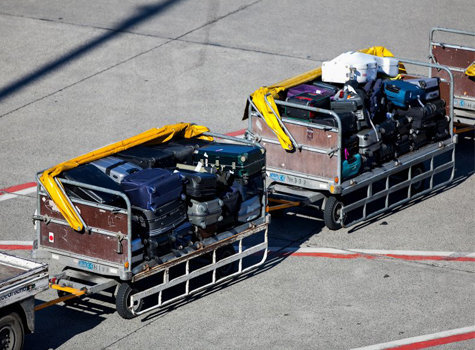 SOLVED? A stowaway could have jumped on the craft, according to an aviation expert 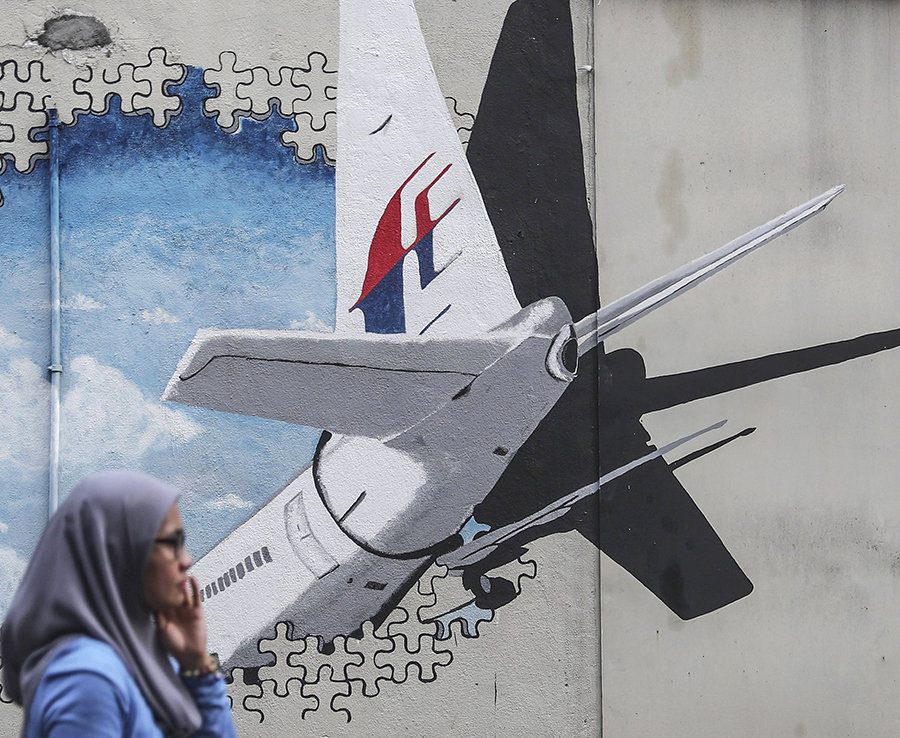 A woman walks past MH370 mural painting at Shah Alam, outside Kuala Lumpur

“No officials seem to want to even contemplate the possibility”

Mr Baum first raised the theory within a week of the loss of MH370, and believes it has not been properly considered.

“I think a stowaway is a strong possibility, especially as no officials seem to want to even contemplate the possibility,” he told The Independent.

His magazine reports that 123 stowaway attempts have been reported internationally on 107 different flights. Many conceal themselves in the wheel wells, risking freezing to death or falling when the undercarriage is deployed.

But others have boarded planes disguised as cleaners or airport officials and concealed themselves.

On the Boeing 777, there is a hatch in the floor behind the flight deck giving access to the “main equipment bay”, which has room for a person to hide. 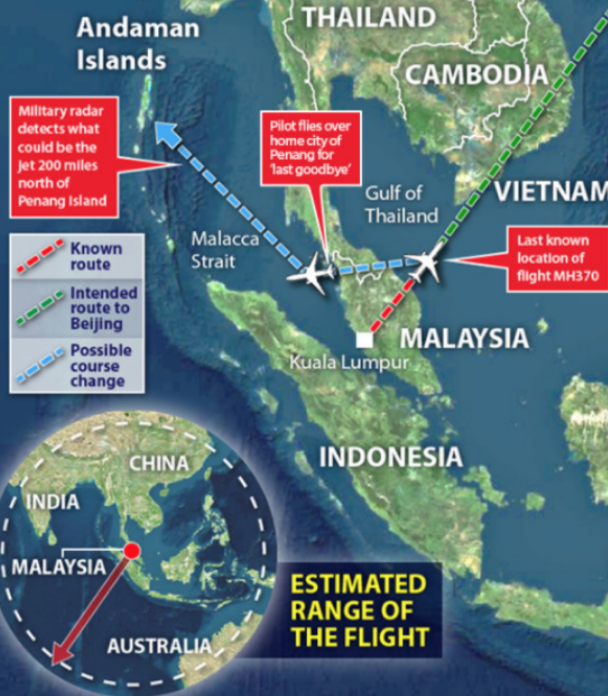 MAPPED: The last movements of the doomed MH370 flight

The Malaysian accident report insists there was “a total of 239 persons on board (227 passengers and 12 crew)” and does not consider the possibility that anyone else was on the aircraft illicitly.

French investigators announced this week they are keen to examine the data used by the Malaysian team on the likely path and location of MH370.

Four French citizens were among the victims of the doomed flight.

Only three confirmed fragments of MH370 have been found, all of them on western Indian Ocean shores, including a two-metre wing part known as a flaperon.

Several theories have emerged about how the plane disappeared, with some suggesting it was deliberately crashed into the sea by the pilot.

Grant aid on offer from housebuilder

Black History Month: What is it and why do we celebrate it every October?

These are the most expensive dog breeds to own in 2020

Is Boris Johnson, the jokey optimist, really the best person to reassure us about the dangers of coronavirus?