The SNP leader wrote a letter to residents of Scotland thanking them for “sticking with it” during the coronavirus pandemic. However, critics accused her of “opportunistic politicking” and “using taxpayers cash for what looks like propaganda”.

Joe Biden was inaugurated as president on January 20.

Mrs Trump, the former first lady, left notes to the cooks, butlers and housekeepers who served her in the White House as is traditional.

However, in a break from custom she didn’t write the letters herself, instead delegating to a junior staffer, according to two insiders.

Around 80 letters were produced, which Mrs Trump did sign herself. 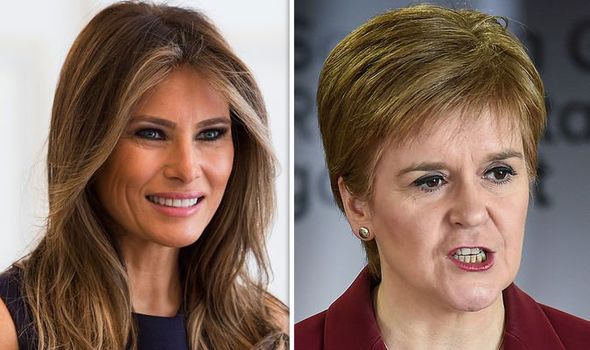 Nicola Sturgeon has been accused of "opportunistic politicking" (Image: GETTY)
Sign up for FREE now and never miss the top politics stories again 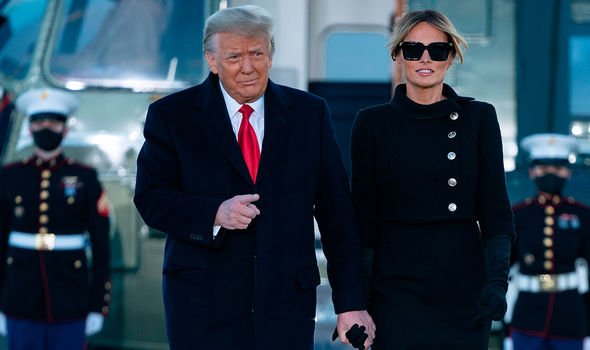 Speaking to CNN ahead of Mr Biden’s inauguration sources close to the former first lady claimed she “just wants to go home” and had “checked out”.

In them she said: “Thank you for sticking with it, Scotland.

“Recent weeks have been difficult, and while there is hope on the horizon with the rollout of the vaccine to our elderly and most vulnerable, we all need to continue to stick to the rules and play our part in tackling coronavirus in our communities. 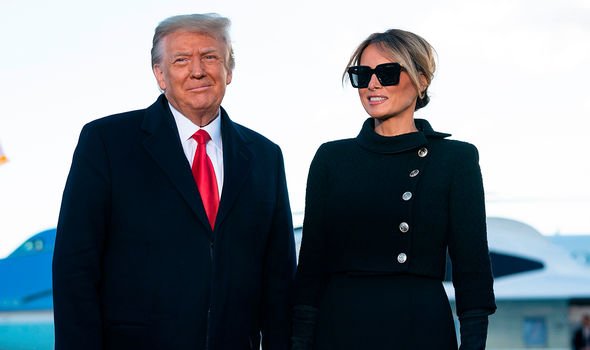 “The introduction of a new strain which spreads more easily has required us all to take further steps to prevent the virus taking hold in Scotland.

“I will never be able to thank you, your family and your loved ones, enough for what you have sacrificed to help Scotland through this pandemic so far.”

However, opposition politicians suggested the letter should have been sent by a public health professional and critics linked them to the upcoming Scottish Parliament elections in May.

If they win the SNP have pledged to push ahead with a second referendum on breaking up the UK. 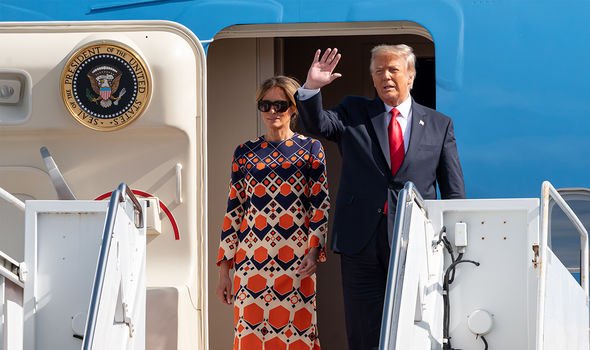 Joe Biden was inaugurated as president on January 20 (Image: GETTY) 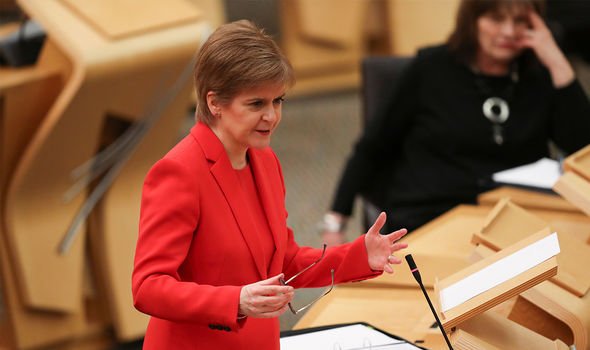 “Using taxpayers' cash for what looks like propaganda is not on" (Image: GETTY)

Speaking to Express.co.uk Duncan Simpson, Research Director of the Taxpayers Alliance, said: “Using taxpayers' cash for what looks like propaganda is not on.

“Providing advice from medical professionals during a pandemic is obviously appropriate, but puff pieces from ministers is not.

“This is especially true in light of the Scottish Government's continued daily television briefings.

"Nicola Sturgeon should keep her ego in check and stop taking Scottish taxpayers for a ride.”

The letters were criticised by senior Scottish Tory and Labour figures.

A spokesman for the Scottish Conservatives said: “We welcome more information for people about NHS services but this accompanying letter, from Nicola Sturgeon directly, appears to stray close to political campaigning using public money when an election is only a few months away.”

Mrs Trump also refused to give Dr Jill Biden, the incoming first lady, a tour of the White House as is traditional. 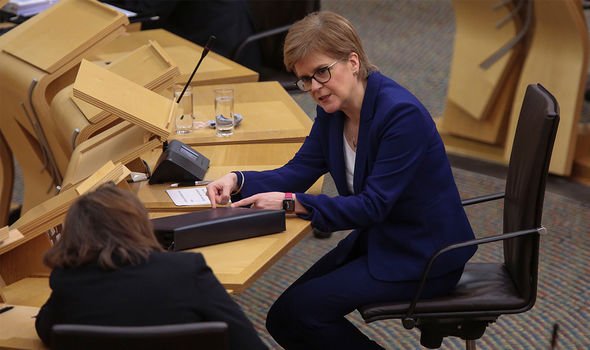 Her husband Donald refused to accept the election result which he claimed, without providing supporting evidence, was rigged against him.

The electoral fraud allegations have been rejected by numerous US courts and independent election observers.

Donald Trump is currently facing an impeachment trial related to his supporters storming the US Capital on January 6 leaving five dead.

Dybala flew to Barcelona for a checkup with a surgeon. He is still concerned about a knee injury
Everton have extended their contract with Ding until 2025
Stefano Pioli: After the Inter game, I told the team that there are 90 days left until the end of the season. They will decide everything
Jota returned to the Liverpool general group
Mascherano on Messi's future: He would never have dared to give Leo advice. As a friend, I will support any decision he makes
Claudio Marchisio: Ronaldo always inspires fear. With the exception of penalties from 25 meters
Jaka about insults in social networks: It's killing football. I would like to meet with those who write all this, and ask: Why?
Source https://www.express.co.uk/news/uk/1389472/Melania-Trump-Nicola-Sturgeon-Scotland-news-SNP-leader-Donald-card-ont?utm_source=feedburner&utm_medium=feed&utm_campaign=Feed%3A+daily-express-news-showbiz+%28Express+%3A%3A+News+%2F+Showbiz+Feed%29