The courts dismissed the Mail on Sunday owners Associated Newspapers appeal on Thursday, against a ruling that it had breached Ms Markle's privacy by printing parts of a personal letter that she had written to her estranged father. The Court of Appeal ruled that the contents of Ms Markle's letter "were personal, private and not matters of legitimate public interest". The ruling spares the Duchess from having to appear at a trial in which she and her father Thomas Markle would have had to have given evidence. In a statement following the decision, Ms Markle said: "This is a victory not just for me, but for anyone who has ever felt scared to stand up for what's right.

"While this win is precedent setting, what matters most is that we are now collectively brave enough to reshape a tabloid industry that conditions people to be cruel, and profits from the lies and pain that they create."

Fans believe that the Duchess has hidden a secret message within the statement.

The last line of Meghan's statement reads: "These harmful practices don't happen once in a blue moon - they are a daily fail that divides us, and we all deserve better."

Some fans believe that the use of the words "daily" and "fail" next to each other was a conscious decision made by Meghan to make a subtle dig at the Mail (Daily Fail is a nickname critics often use for the paper). 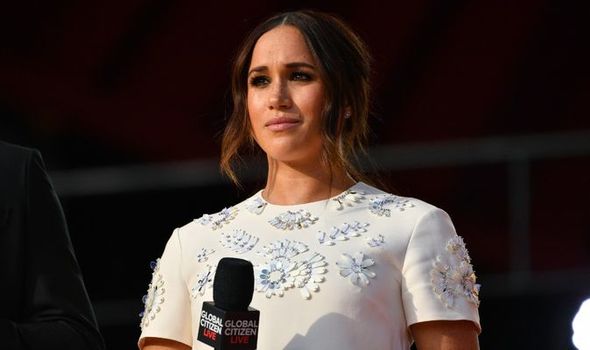 Anna took to Twitter to say: "Did you notice what Meghan wrote??
Might just be a coincidence, but I’d like to think it’s a subtle jab

SussexSquad #MeghanMarkle #WINS #DailyFail"
Simone Ryan also tweeted: "This is what the SUSSEX SQUAD call the Daily Mail..."Daily Fail"...INTERESTING THAT!!!!!"

Meghan wrote the letter to her father in 2018, after a collapse in their relationship in the run-up to her wedding to Prince Harry.

Mr Markle did not attend Meghan's wedding due to ill health, after admitting that he had posed for paparazzi photos. 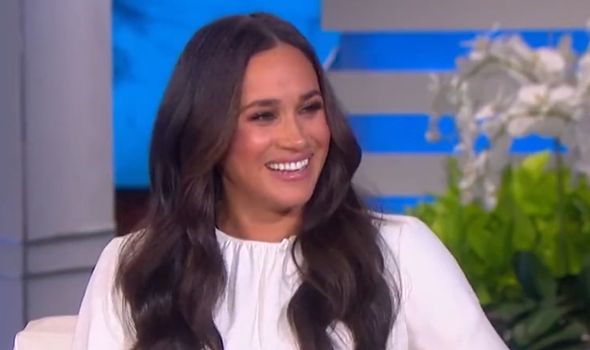 Lawyers for the Mail argued that Ms Markle sent the letter knowing it would be published, something which she denies.

At the Court of Appeal last month, during three days of hearings, the Mail on Sunday's lawyers produced a statement from Meghan's former chief communications manager, Jason Knauf, who claimed that Meghan wrote the letter with the understanding that it could be leaked.

However, the Court of Appeal rejected these arguments.

Soldier in hospital after shooting at royal summer home

In their ruling, the three senior judges said: "It is hard to see what evidence could be adduced at trial that would alter or bear upon the issue."

The judge had been in as good a position as any trial judge to look at the article in People magazine, the letter and The Mail On Sunday articles to decide if publication of the contents of the letter was appropriate to rebut the allegations against Mr Markle.

“The judge had correctly decided that, whilst it might have been proportionate to publish a very small part of the letter for that purpose, it was not necessary to publish half the contents of the letter."

The Mail on Sunday will now have to publish a front-page apology to Ms Markle and pay her legal bills.

The paper has yet to respond to the ruling.

How Russian invasion of Ukraine may trigger conflict in ‘all corners of the globe’ in ‘terrifying’ WW3, expert warns

Celebrity Big Brother makes its return to E4 next month

Xbox series X stock news - live: Who could restock Microsoft’s console next in the UK?

Frame it on the wall! Truss labelled 'chocolate soldier' in 'pathetic' attack by China