Former TV personality Jessica Mulroney opened up about her relationship with Meghan Markle, who she describes as “family.” Mrs Mulroney, 40, was rumoured to have parted ways with the Duchess of Sussex after having a disagreement with a black “influencer” last summer. She was accused of sending the influencer a threat in writing and coming for her "livelihood".

However, Mrs Mulroney says reports of the split are false.

She said: “I’m going to tell this once and for all. Meghan and I are family.

"She is the kindest friend and has checked up on me every day,” Mulroney wrote on her Instagram story.

She made the post three weeks after deleting a post of Prince Harry and Meghan's royal wedding. 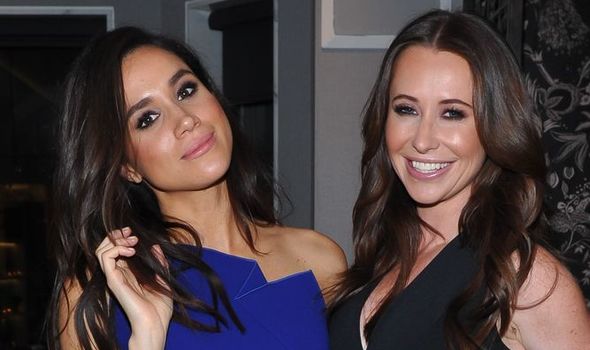 Jessica Mulroney has hit back at speculation there has been a rift between herself and the Duchess (Image: GETTY) 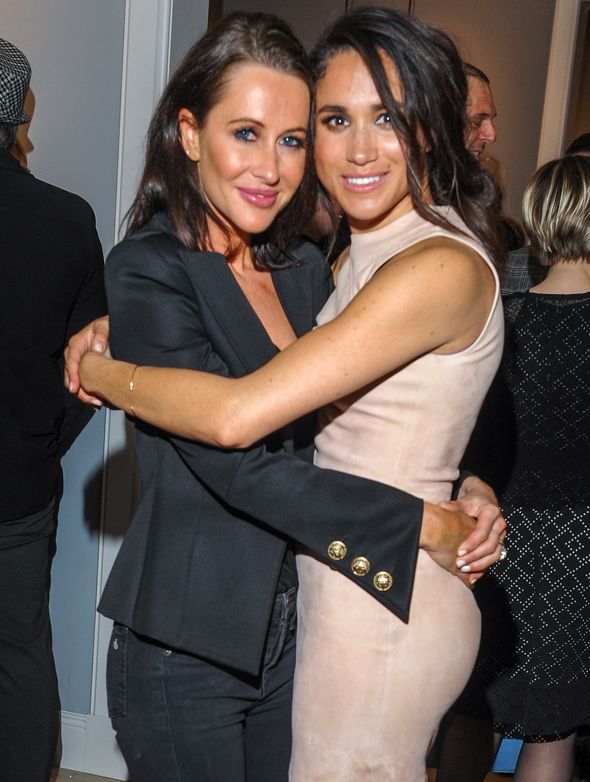 The post showed one of her twin sons at Markle’s 2018 wedding.

She added: “Tabloid culture is atrocious.

"It creates lies and hurtful storyline. Stop feeding into it. Done.” 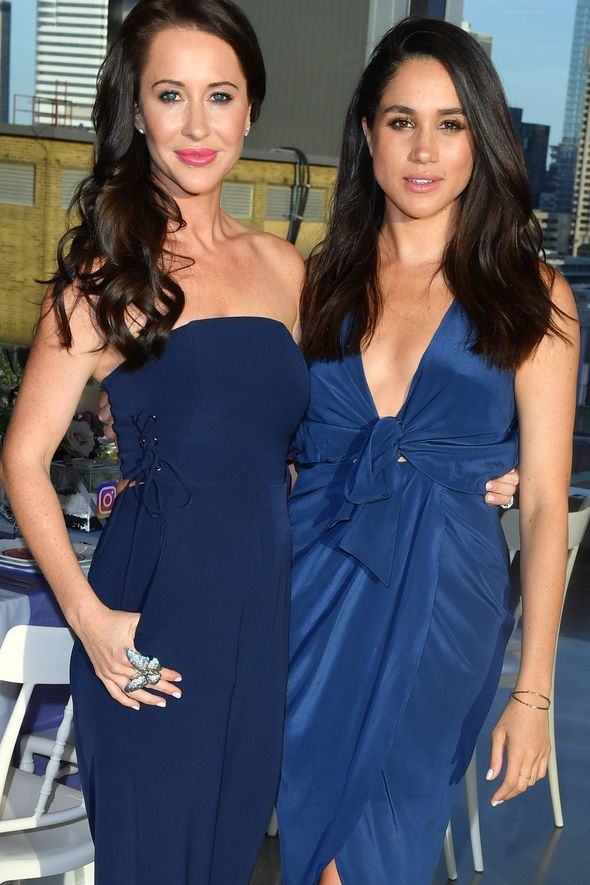 Mrs Mulroney says Meghan has checked up on her everyday (Image: GETTY)

The 40-year-old said she is frequently asked why she has deleted certain pictures from her social media.

“The amount of bullying and hatred I've had to put up with for three years.

“I'm tired of looking at it. Be kind. Be gracious. 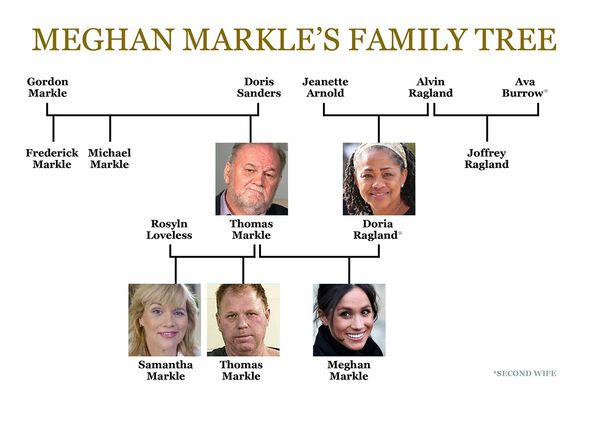 “We are grown ups... stop acting like teenagers. Real women don't put down other women.”

Mrs Mulroney’s son served as a page boy at the royal wedding in 2018.

The stylist has tried to keep her relationship with the Duchess private. 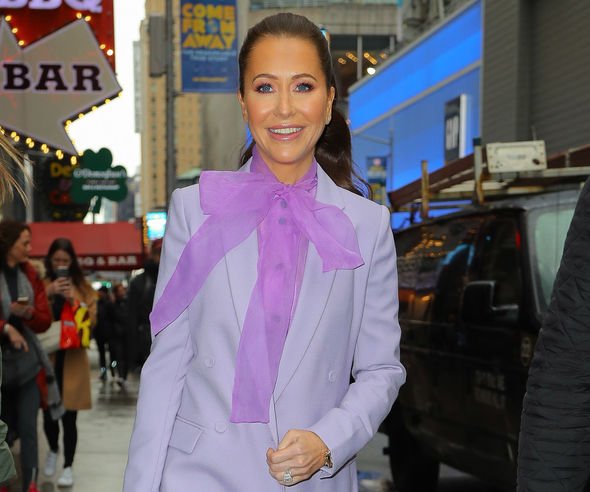 Jessica made the post three weeks after deleting a post of Prince Harry and Meghan's royal wedding (Image: SPLASH)

Speaking to Harper’s Bazaar in 2017, she said: “Listen, every person has to have a bit of privacy in their life.

“There are certain things I hold very dear and secret.

“There are things I’ll never talk about for sure.

“My life is an open book, but there’s always a few secret pages in the back that nobody will be able to read.”

Griezmann did not make any effective actions in 6 matches under Koeman
Ole Gunnar Solskjaer: Leipzig made Manchester United work hard. Rashford had a big impact on the game
Roberto victory over Juventus: the Best response to the unrest in Barcelona - it's a game
Ronald Koeman: Barcelona played their best match of the season against Juventus. We had a lot of chances
Messi scored 70 goals in the Champions League group stage. This is a record
All 4 of Messi's goals this season are scored from penalties. Three for Barcelona, one for Argentina
Greenwood scored for Manchester United in the Champions League at the age of 19 years and 27 days. Only Rooney did it at a younger age
Source https://www.express.co.uk/news/royal/1338407/meghan-markle-news-friend-jessica-mulroney-royal-rift-feud-sussex-prince-harry-latest-news?utm_source=feedburner&utm_medium=feed&utm_campaign=Feed%3A+daily-express-news-showbiz+%28Express+%3A%3A+News+%2F+Showbiz+Feed%29