The Duke and Duchess of Sussex said the pair no longer intended to use the name in any territory past Spring of 2020. This was confirmed via the couple’s spokeswoman. She added: “Therefore the trademark applications that were filed as protective measures, acting on advice from and following the same model for The Royal Foundation, have been removed.”

It comes as it was today revealed Meghan, mother to nine-month-old Archie, told her friends there is nothing "legally stopping" her and Prince Harry from using the Sussex Royal name despite the Queen banning it.

Meghan is also thought to have told her inner circle that using the name “shouldn't even be an issue in the first place and it's not like they want to be in the business of selling T-shirts and pencils”, an insider said.

The friend told the Mail Online: "Meghan said she's done with the drama and has no room in her life for naysayers, and the same goes for Harry". 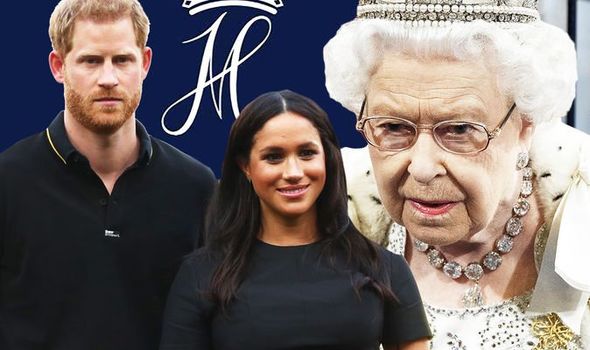 The Duke and Duchess of Sussex said the pair no longer intended to use the name (Image: GETTY) 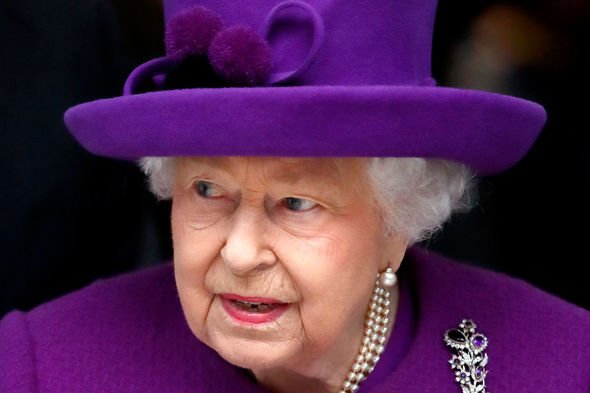 The Queen blocked the use of Sussex Royal (Image: GETTY)

The Duchess of Sussex also said she and her husband, the Duke of Sussex, are working on "global projects" and the use of the Sussex Royal name has nothing to do with profit.

The friend continued: "Meghan said the global projects they are working on speak for themselves and they chose that name to protect the royal name, not profit off of it.

"Meghan said the name of their brand pales in comparison to the foundation they are building and the enormously positive impact it will have on people and the environment." 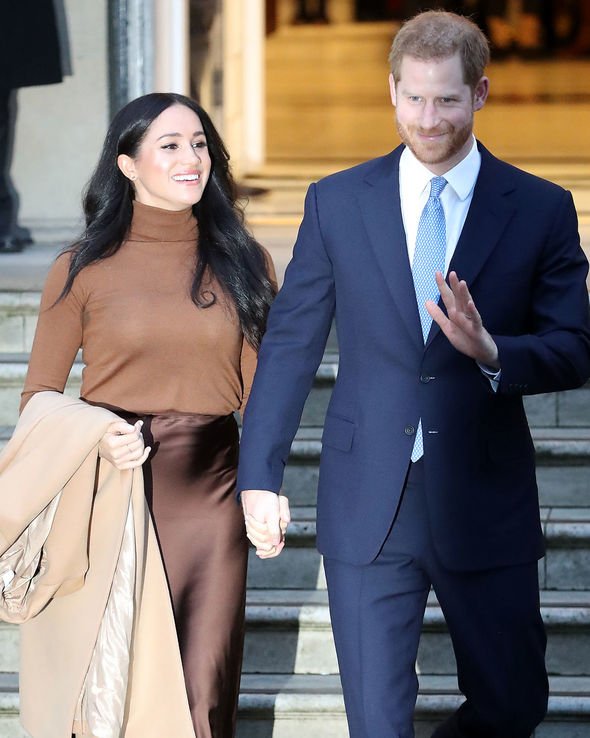 The friend added Meghan doesn't believe the success of the Sussexes is linked to the name (Image: GETTY)

The friend added Meghan doesn't believe the success of the Sussexes is linked to the name of the brand.

The insider continued: "Meghan has told her inner circle that their success is inevitable with or without their current brand name.

"She said regardless of the name, Harry and Archie have royal blood and no one can take that away.

A spokeswoman for Meghan and Harry has now confirmed the Duke and Duchess do not intend to use Sussex Royal from April 1.

She added: “Therefore the trademark applications that were filed as protective measures, acting on advice from and following the same model for The Royal Foundation, have been removed.”