Fans took to Twitter to praise Prince Harry and Meghan’s involvement in a vaccine equity initiative, which is being recognised for saving the lives of billions across the globe. Many claim that the support shown by the couple, despite no longer being senior royals, shows that they continue to advocate for the nations of the Commonwealth.

The leader said: “It was my pleasure to join Prince Harry and Meghan, The Duke & Duchess of Sussex, & a group of leaders in health, politics & advocacy to discuss the needs to achieve #VaccinEquity & address the root causes of health inequities globally, incl. poverty & discrimination. #UNGA”

The tweet refers to the work undertaken by the Sussexes within the initiative, and the couple have been outspoken in their advocacy for equitable access to COVID-19 vaccinations.

The Duke and Duchess of Sussex co-chaired Global Citizen’s Vax Live: The Concert to Reunite the World, in May which helped raise $302 million for 26 million doses of the vaccine. 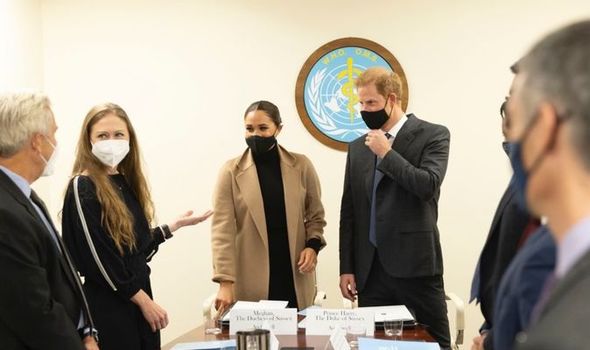 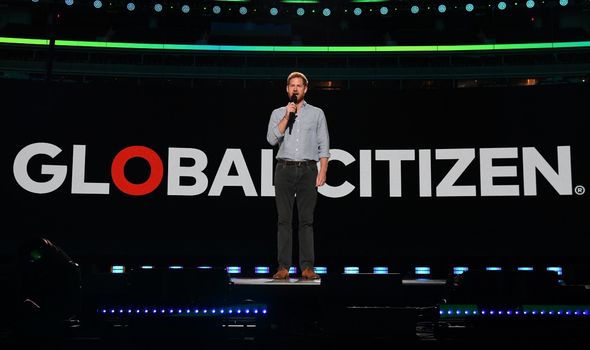 The Duke and Duchess of Sussex co-chaired Global Citizen’s Vax Live in May (Image: Getty Images)

Prior to the concert, the couple also penned an open letter to the officials at five pharmaceutical companies producing the Covid vaccine including Moderna and Pfizer.

They urged the suppliers to fast-track vaccine delivery and commit additional doses to the world’s poorest countries.

Fans replied to WHO’s Director-General praising the couple for supporting the vaccine equity initiative, with @Olive2802 stating: “I so admire their commitment to help”.

WHO’s Director-General praised the couple for their involvement in the campaign (Image: Getty Images)

Another made reference to the ongoing campaigning work carried out by the Sussexes and their support showing that they “care deeply about” the issue.

@ladyrocksavage tweeted: “The Sussexes continue to champion and do the work for causes they care deeply about. Glad you had the chance to convene and connect the hard work by all is greatly appreciated!"

Elsewhere, another fan praised their involvement in the scheme, saying they were “super proud” of the couple for working alongside industry professionals to aid others during the pandemic. 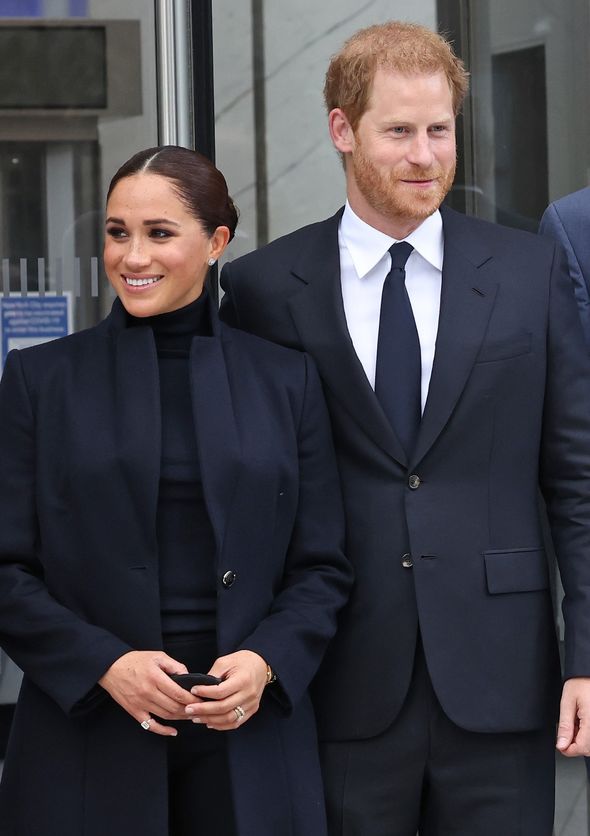 The couple will be due to attend Global Citizen Live on Saturday, a 24-hour event for vaccine equity (Image: Getty Images)

“All of you guy's efforts and hard work will help so many people around the world survive this pandemic.”

While @freepeeper said the campaign was “Saving hundreds of millions, if not billions, of lives”. 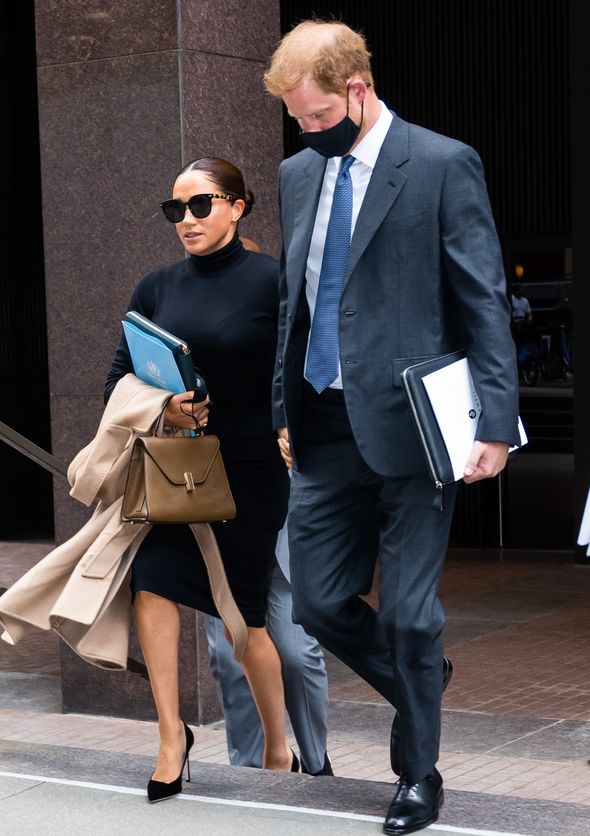 Others praised the WHO director-general and other health officials pioneering the movement, and thanked the chief for sharing an insight into the goings on behind the scenes on the campaign.

The couple are currently visiting New York, and will be due to attend Global Citizen Live on Saturday, for a 24-hour broadcast in Central Park pushing for vaccine equity.

When announcing the appearance of the couple at Global Citizen Live, the organisation hailed the pair as “two of the strongest voices” in the fight for vaccine access.