BENEFIT payment dates are often affected by bank holidays throughout the year.

The month of May brings not just one but two extra days off for many workers in the form of bank holidays.

Both Mondays will therefore not be working days for plenty of workers so the processing of payments will unlikely take place as normal.

This means some benefit claimants will get their cash on other dates than usual.

Here's everything you need to know about how the extra days off will affect your benefit payments:

When will my benefits be paid over the first May bank holiday?

The Department for Work and Pensions (DWP) has confirmed that tax credit payment dates will change over the early May bank holiday.

Households who would expect to be paid tax credits on Monday, May 3, will instead be paid on the last working day before the bank holiday.

WHAT number you call depends on what type of benefit you need help with.

Lines are open from 8am until 6pm, Monday to Friday excluding bank holidays.

You'll need your National Insurance number or child benefit number with you when you call.

Lines open from 8am until 6pm Monday to Friday and 8am until 4pm on Saturday.

This means the payments will arrive in people's bank accounts on Friday, April 30.

But the DWP has not yet revealed how other payments will be affected by the May bank holidays.

The government department told the Sun it plans to confirm the dates on April 21.

Last year, other benefit payments, which are paid to people on the same day every month, also arrived earlier if that date fell on bank holiday Monday.

This means that households who usually expect Universal Credit on May 3 could be paid on Friday, April 30 this year.

All other benefit payments like PIP and ESA as well as state pension payments are also expected to follow the same changes.

When will my benefits be paid over the second May bank holiday?

The same applies with the second May bank holiday on May 31.

The DWP has confirmed that tax credits will be paid on the last working day before the bank holiday - Friday, May 28.

The DWP will confirm the other benefit payment dates on April 21 too, but the same principles applied last year.

So if your monthly Universal Credit payment usually lands on May 31, then you may receive the payout on Friday, May 28.

Again, state pension payments and all other benefit payments like PIP and ESA may also follow the same changes.

Will the amount I'm paid change?

You will receive the same amount of benefits that you normally do, even if you're paid early.

The DWP says that you don't need to do anything in order to be paid early.

Remember though, being paid earlier than normal means that you'll need to make it stretch an extra day the following month.

Make sure you take this into account when working out your household budgets.

What if my payment is delayed this bank holiday?

If your payment is not paid on time, then you should double-check the date on your award notice and contact your bank before calling HMRC.

If something's not right, you can also submit a complaint to the DWP.

What other bank holidays could affect my benefit payments?

There are a number of bank holidays throughout the year, with the next one being in August.

These could also affect when benefit payments arrive. 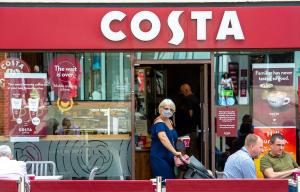 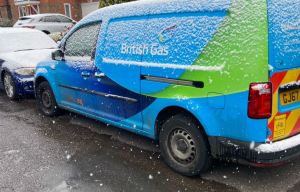 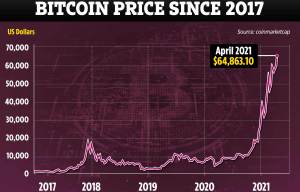 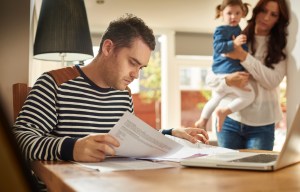 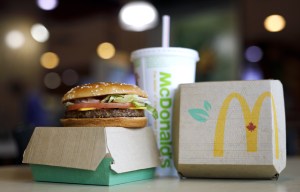 McDonald's is doing 20% off its ENTIRE menu from today 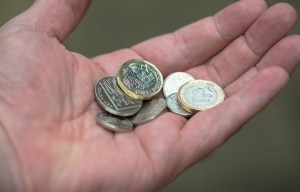 More than half a million people who receive Universal Credit or other benefits have had their payments slashed in a tax raid.

Meanwhile, Brits on Universal Credit can now get paid for up to 16 weeks while they re-train.

Workers on Universal Credit urged to check payslips or they could risk losing benefits this month.