The Health Secretary urged people to stay away from mass demonstrations as they are a breach of coronavirus lockdown rules.

Huge crowds attended a rally in Hyde Park this week to protest against racial inequality and police brutality following the death of George Floyd after he was arrested by police officer Derek Chauvin in Minneapolis.

But Mr Hancock reminded the public today that Britain is still fighting the covid-19 crisis and it is “vital” we stick to the rules.

He told the No10 briefing: "Like so many I am appalled by the death of George Floyd and I understand why people are deeply upset but we are still facing a health crisis and coronavirus remains a real threat.

Please for the safety of your loved ones do not attend large gatherings including demonstrations of more than six people.

"So please for the safety of your loved ones do not attend large gatherings including demonstrations of more than six people."

This weekend there are set to be further mass demonstrations in the capital with "peaceful protests against police brutality in the UK and US" in Parliament Square on Saturday.

On Sunday there will be another rally outside the US Embassy calling for "justice for the multiple black people who have been killed and harmed by the police."

As thousands marched on the capital for a peaceful protest this week, Star Wars star John Boyega made an impassioned speech to the crowd in Hyde Park, which also included ex-One Direction Star Liam Payne.

The overwhelming majority of protesters remained peaceful throughout the day, but as the day wore on, scuffles broke out near Downing Street and outside the Foreign Office, with some of the crowd shouting 'f*** Boris, f*** Trump'.

The Met Police confirmed 13 people were arrested following the disturbances near the PM's London residence.

And during the evening, police in riot gear were called to Westminster after clashes broke out near to the Foreign Office and barriers were launched towards No10.

Footage from the scuffles near No10 shows objects including signs and a traffic cone being thrown at police while one protester is wrestled to the ground and restrained by officers.

It comes as police forces in the UK yesterday issued a joint statement slamming Floyd's killing.

They said they "stand alongside all those across the globe who are appalled and horrified" by the 46-year-old's death. 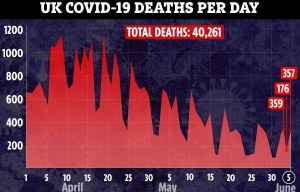 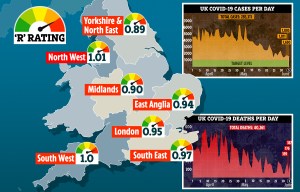 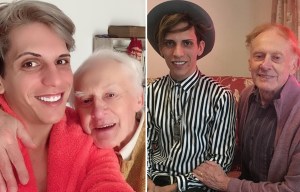 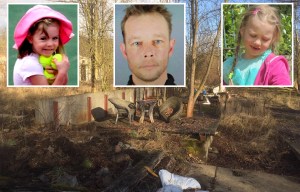 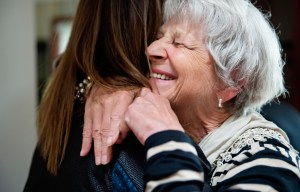 The chief constables, the chair of the National Police Chiefs' Council, the chief executive of the College of Policing and the president of the Police Superintendents' Association said: "We stand alongside all those across the globe who are appalled and horrified by the way George Floyd lost his life.

Paul Pogba: Manchester United must always strive for progress and not feel satisfied with what they have achieved
Messi can say: Barca need a new President and coach. Leo has a red button, but he doesn't press it. Source The Athletic on the player's influence at the club
Klos from Arminia played for Amateurs until the age of 25, boozed on weekends, and is now ready to compete with Levandovsky
Van Persie has named three favourites for the Golden ball: Lewandowski, de Bruyne and mane
Hazard worked in the General group before Alaves. Zidane can include him in the squad
Luis Garcia: Messi shows something new every year. I can easily imagine that he will play until 2025
Klopp on Henderson's injury: I don't know for sure yet, something's wrong with my knee. All we know is that it's not a small thing
Source https://www.thesun.co.uk/news/11794595/matt-hancock-black-lives-matter-protests/