THE Champion Hurdle picture is as muddy as a hippopotamus’s favourite swamp, but don’t rule out a huge effort from a horse no one ever talks about!

Sharjah, trained by Willie Mullins and owned by Rich Ricci, has consistently been underrated by his connections to the extent you will struggle to find either talking about the seven-year-old in glowing or excited terms.

However, Sharjah — who trades at about 8-1 — might just surprise everyone in the Unibet-sponsored feature at Cheltenham on March 10.

The problem with backing Sharjah now is the ground.

The Matheson and Ryanair Hurdle winner would not fancy a slog in sticky going. But if the surface is decent on the big day I would not put you off backing him.

Sharjah was a 20-1 chance for the Champion Hurdle in 2019, but was brought down at the third in the race in which Espoir D’Allen hacked up.

Of course Ricci also has Saldier in the Champion Hurdle and the Morgiana winner is no mug.

In contrast to Sharjah, you get the idea Saldier has always sparkled at home. If he stays healthy he has each-way claims.

As for the other Ricci stars, well everyone wants to see Faugheen at Cheltenham with the former Champion Hurdle hero re-invented as a chaser in 2020.

He heads to the Dublin Racing Festival next weekend and, all going well there, I would expect him to end up in the Marsh Chase (formerly the JLT) or RSA.

I am amazed Faugheen  has not been entered in the feature events like the Champion Chase, Ryanair or Gold Cup. 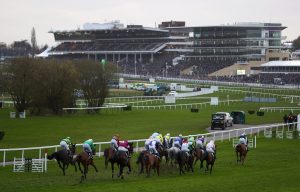 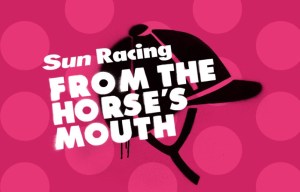 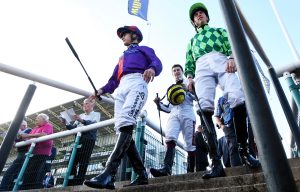 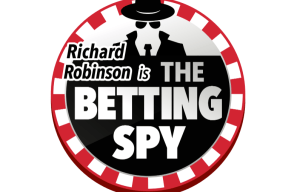 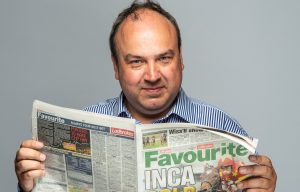 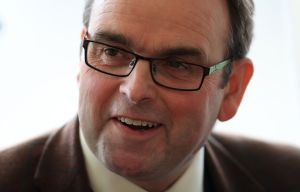 Which horse fits the trends for the Sky Bet Chase at Doncaster on Saturday? 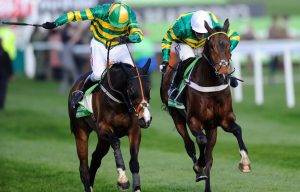 Counting down our favourite Cheltenham horses of all time 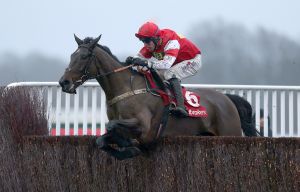 Which horse fits the trends for the Cotswold Chase at Cheltenham on Saturday? 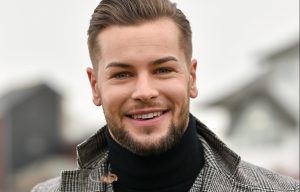 It is not Mullins’ style to run horses out of their company, so his novices almost always stick to novice events.

However, Faugheen is an exception to every rule and at the age of 12 is unlikely to be as good in 2021 as he is now!

He could be supplemented for one of those big races should he blast his rivals to smithereens in his next effort, but  that is just not the Mullins style.

Ricci will pray Douvan is fit for Cheltenham, after his injury-prone star suffered a minor setback, while Min will probably end up in the Ryanair Chase rather than the Champion Chase, with Chacun Pour Soi likely to be his contender in the latter.

It’s trials day at Cheltenham on ITV this afternoon and for many the star on show is the current Stayers’ Hurdle victor Paisley Park, who should continue his winning run in the Grade 2 Cleeve Hurdle.

The strong-travelling L’Ami Serge could be the one for the forecast, despite the presence of classy If The Cap Fits and Summerville Boy.

Elsewhere on the card, it’s hard to see the Grade 2 Cotswold Chase having much effect on the Gold Cup betting unless Santini absolutely bolts up.

The recent Sandown winner takes on 2019 Gold Cup third Bristol De Mai, who I think will take all the stopping.

Many say Bristol De Mai is a Haydock bully, but he has plenty of form elsewhere and at the age of nine he is no back number.

I’m really looking forward to the Grade 2 Ballymore Novices’ Hurdle (3.00) with King Roland and Protektorat likely to head the market.

The former has done little wrong for Harry Fry although he does wear a hood, while Protektorat was the horse ridiculously disqualified by the BHA stewards at Cheltenham last time.

Luckily an independent panel realised what a stupid decision that was.

I can’t help but think Harry Senior is a cracking eachway bet. I liked the look of him when he won at Chepstow last time and he goes in the Gold Cup-winning colours of Native River.

Trained by Colin Tizzard, Harry Senior could be useful and is over-priced on what I have seen.

WHAT the hell is the Tote doing with its new branding?

The new signs are awful. For some reason the letter ‘T’ has been replaced twice with a ‘+’ sign.

I have no idea whether someone was trying to be clever or not, but it’s absolutely rubbish and looks terrible.

What is more, a racing newcomer will wonder what the hell it says. Nonsense!

Top sporting events at risk as coronavirus continues to spread