MARTIN Lewis has urged Brits to check if they can lower their council tax bill by thousands of pounds.

Households could be paying too much money on their council tax if they’ve been placed in the wrong band.

The MoneySavingExpert founder issued a reminder about checking your band in his ITV Martin Lewis Money Show last night.

It comes after one viewer, Samantha Neild, tweeted Martin to confirm she’d been refunded more than £1,400 thanks to his advice.

Martin had revealed how to check if you’re in the wrong council tax band during last week’s show, which aired on January 14.

In her tweet, the viewer said: “Just had our home rebanded into Band C from D and refunded £1,422. Thank you Martin!”

Martin said: “That was council tax rebanding that we spoke about last week - worth looking that one up.”

He continued: “When you’re attacking your finances if you’re in debt, you need to just do every single thing out there.

“Never assume you can’t save money.”

During the show, Martin tweeted out his guide on how to check - and challenge - your council tax band.

But before you get started, it's worth noting that challenging your council tax doesn't always work.

It can also end up with you, and your neighbours, paying more if you're bumped up to a higher council tax band.

As many as 400,000 homes are potentially in the wrong council tax band.

What help is available if you're struggling to pay your council tax?

IF you are over the age of 18 and either own or rent your own home, you must pay council tax.

But there is help available if you're struggling to pay your bill.

When working out how many people live in a property, some people are not counted - they are called "disregarded people".

You can get a 50% discount if everyone in your home is "disregarded" for paying council tax.

This is unless every resident is exempt, in which case you don't have anything to pay.

According to Citizens Advice, you’re disregarded if you’re:

Claim benefits? You could be entitled to a 100% reduction on your council tax bill if you receive certain benefits.

Check with your local council to see what help you can offer.

Own a second home? You’ll usually have to pay council tax on an empty home.

But councils can give furnished second homes or holiday homes a discount of up to 50%.

Talk to your local authority to see what help they can offer.

The council tax hardship fund, which was first announced in March, is available to working-age people who get council tax support.

This is a benefit to help people who are on a low income or claiming certain benefits to pay their council tax bill.

Each local council is responsible for operating its own council tax support scheme so the amounts of support given across the country may vary.

The amount of council tax support you will get depends on many factors such as what benefits you get and your income.

Can I pause my payments? A new scheme is launching this year that will see struggling households pause their payments for 60 days.

First announced in June 2019, the breathing space scheme will protect hard-up Brits from bailiffs and prosecution for two months.

What you need to know before challenging your council tax band

The first step is to check what council tax band your neighbours are on - you can then see if it matches your band.

Martin says you should try and compare homes that are similar in size and value.

You can check council bands online for free, so you don't need to ask your neighbours in person if you're not on friendly terms.

Use the GOV.uk website to do this for houses in England, or the Scottish Assessors Association for properties in Scotland.

If you find your property is in a higher council tax band compared to your neighbours, you might have a successful challenge.

However, it should be warned again that your entire street might just be in the wrong council tax band - so you could ended up pushing up everyone's bills.

Finally, you'll also need to work out how much your property was worth in 1991, as this is when council tax was launched by the government.

MoneySavingExpert has a free calculator tool to help you do this, as well as a table on what band you should have been put in.

This information can't be used when you challenge, but it'll give you a better idea of whether you'll likely be successful.

How to challenge your council tax band

If you want to go ahead with a challenge, you can contact the Valuation Office Agency (VOA) in England and Wales or the Scottish Assessors Association (SAA) in Scotland.

You should have your evidence on hand to back up your claim, which could include addresses of neighbours in similar properties that are in lower bands.

The addresses you send must be on the same street or estate you live on, or in the same village if you live on the countryside.

If you're successful, the valuation office will contact you and the band will be changed.

If you're moved to a lower band, you'll get a refund of council tax going back to the date you moved into the property.

But if you're moved to a higher band, you'll start paying an increased rate of council tax straight away.

If it disagrees that you're in the wrong band, nothing will change.

You can appeal to an independent valuation tribunal if you're not happy with the decision.

There are details on how to do this on the VOA and SAA websites. 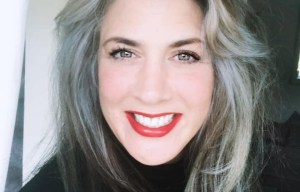 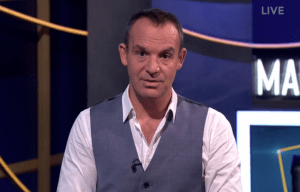 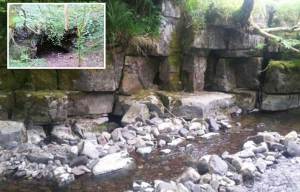 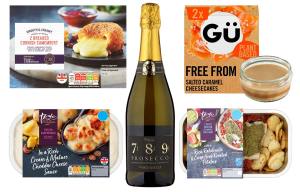 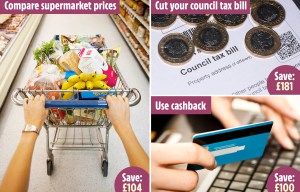 14 money saving tips that could help you save £1,000 before the end of February 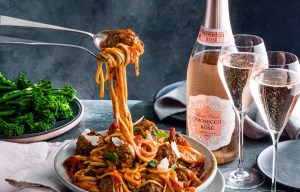 LADY AND THE TRAMP?

The advice from Martin comes as council tax bills could rise by up to 5% next April after ministers gave the green light for hikes last month.

Meanwhile, millions of struggling households can get their council tax bills reduced by £150 this year due to the coronavirus crisis.

In February, the number of struggling people taking out individual voluntary arrangements (IVA) to help manage debts rose to an all-time high.