MARRIED at first Sight Australia's Mike Gunner broke down in tears as he admitted he's still in love with Heidi Latcham after their marriage broke down.

The former couple arrived separately to the show finale before coming face to face on the couch.

While Mike admitted he was still in love with Heidi, his ex said she was not - and he'd broken her heart.

The disappointed experts quizzed Mike and Heidi on why they had split - with both admitting they "saw things differently".

Despite their relationship being over, the exes were very emotional as they reflected on what went wrong.

Expert Mel Schilling said: "This is one of the rawest moments I've seen on the couch. Is there any chance of a reconciliation?"

"I miss you too," cried Heidi.

Mike said: "I'm sorry. hurt you, I didn't mean to break your hurt."

Heidi replied: "I'm sorry. I wish it wasn't like this. We tried so hard."

When asked if they could make it work in the future, they both replied in sync saying: "Who knows, maybe one day." 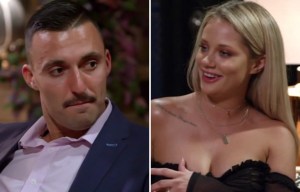 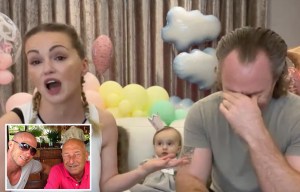 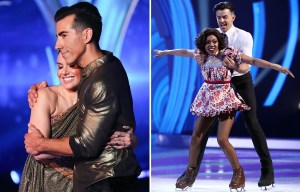 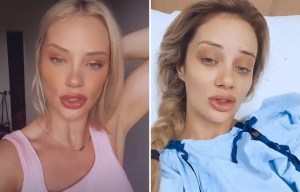 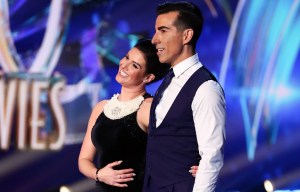 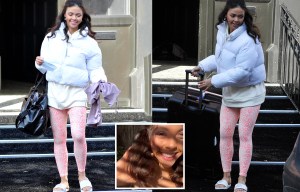 Two years on since filming the hit E4 show, Mike has moved on with stunning Sonja Marcelline who he met on dating app Bumble last year.

The couple couldn't take their hands off each other as they frolicked on the beach as they put on super loved-up display.