A MAN wanted in connection with a horrific daytime shooting that narrowly avoided killing two innocent children in New York City has been pictured by police.

One suspect is described as being a man with sunglasses who dressed in black and a second as a light-skinned male in a white baseball cap, a red long-sleeved shirt and dark-colored shorts.

Law enforcement say Wright was the intended target of a hit that unfolded on Sheridan avenue in the Bronx around 6.45pm on Thursday.

In the footage, the 24-year-old can be seen crashing into the two youngsters from behind as he tries to avoid the menacing attacker chasing him with a pistol.

While on the pavement, the victim squirms underneath the kids, ages five and 10, until his attacker opens fire a matter of centimetres away from them.

At least a dozen shots were fired at the victim before the gunman fled on a scooter, police sources told the New York Post.

The intended target was struck once in the back and once in each leg and is recovering at Bronx Lebanon Hospital, police told the publication.

They suspect the victim was transported privately in a white Lexus with temporary New Jersey license tags before authorities arrived at the scene.

That car was found abandoned near the hospital, the Post reported.

Police have not put together a motive yet but do believe the incident is "gang related".

"They'll shoot a anybody, at any time, in front of kids, during the day. This is what it's turned into," NYPD Chief of Department Rodney Harrison said.

"We need our police officers out here and we've got to make sure we deploy more cops, especially out here in the Bronx. We're seeing a lot of the violence going back and forth."

Incredibly, neither child who came inches away from the fired bullets were hit despite the man on the ground using them as human shields.

However, the emotional toll is substantial.

That's why relatives are reportedly seeking a way to kickstart a crowdfund to help relocate them out of the neighborhood.

One Bronx resident named Kat, is fed up with the shootings.

“The gun violence is too much,” the woman told the Post a day after the shooting.

“Everything is just too much. It’s like he was careless… heartless,” she said of the shooter. 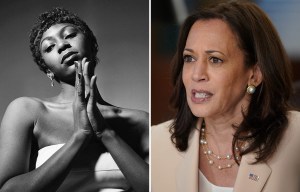 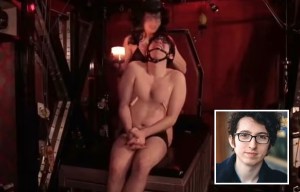 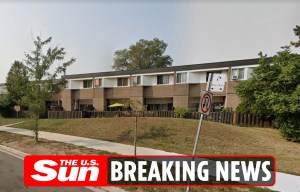 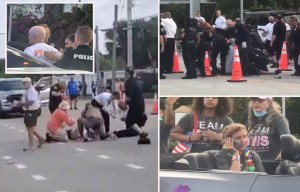 'Truck plows into crowd at Pride Parade, leaving one man dead & another hurt' 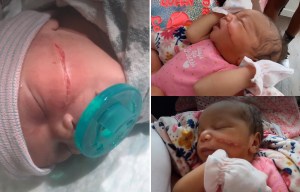 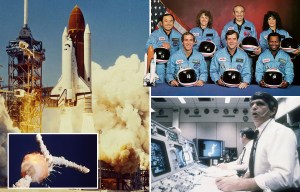 The 31-year-old mother explained how the city doesn’t feel secure.

“I see all this nonsense everyday all day,” she said.

Nilda Hock, a 75-year-old resident who lives nearby the shooting, told the Post that the state of the neighborhood has turned for the worse.

“A lot of bad things happen in this neighborhood,” she said.