NEMANJA MATIC has responded to an Instagram post making fun of a potential reunion with new Tottenham manager Jose Mourinho.

The Serbian midfielder, was brought to Manchester United by Mourinho after the pair shared a good relationship at Chelsea.

Matic responded to the Pablo Escobar waiting meme with laughing and clapping emojis, which has gone down well with some United fans who are keen to see him leave Old Trafford after struggling to get into Ole Gunnar Solskjaer's side.

Matic has only made five appearances this season in all competitions.

Although it all appears to be a joke, there are rumours about the 31-year-old moving to London to team up with Mourinho again as the new Spurs boss looks to rebuild the team and help them challenge for the top four again after slipping to 14th in the league.

Matic signed for United in 2017 for £40m but has struggled to make an impression since Solskjaer took over.

It is also being reported that Inter Milan are showing an interest in the defensive midfielder.

The Serbian may also look to leave to ensure he has a chance of playing at Euro 2020 with his nation set to take part in the play-offs for next year's tournament. 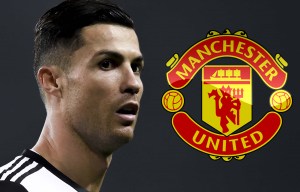 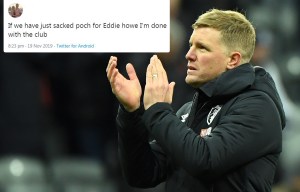 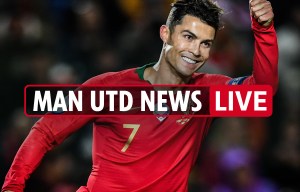 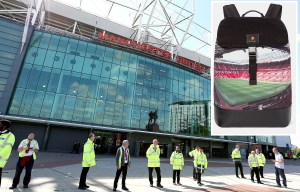 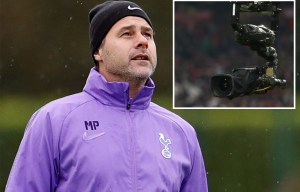 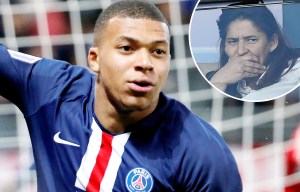 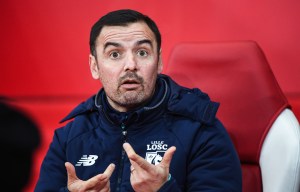 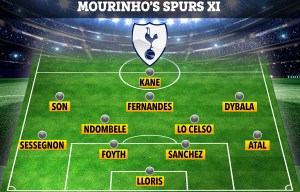 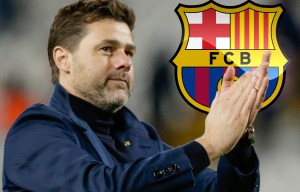 If Solskjaer does look to offload Matic, it's clear it will be in January to avoid letting him go on a free transfer when his contract expires in June.

After seeing that comment on insta can’t wait for @NemanjaMatic to leave the club, used to like him when he first joined 🤦🏾‍♂️#MUFC

Mourinho also has the task of trying to convince Christian Eriksen, Jan Vertonghen and Toby Alderweireld to stay with all three being linked with moves away from North London.

Spurs could be set for a busy January transfer window and had already started preparing before sacking Pochettino. They have just had a £1.75m bid turned town for teenage Peterborough forward Ricky Jade-Jones.

Witzel on Sancho: He is one of the best players of his generation
Favre about Mike Sancho: I didn't see Anything – I can't judge. I don't know why he did it
The championship will resume on June 20
PSV does not plan to buy out Rodriguez. The defender will return to Milan
Bergomi on Icardi's transfer to PSG: Parisians don't have the prestige of Inter
Alan Shearer: I Want Mbappe to play in the Premier League. I see only one club for him – Newcastle
Sancho on a t shirt that says justice for George: We should not be afraid to speak out for what is right
Source https://www.thesun.co.uk/sport/10392976/man-utd-nemanja-matic-transfer-rumours-mourinho-spurs/