Benjamin Mendy is part of the Manchester City squad that will travel to Ukraine to take on Shakhtar Donetsk on Wednesday evening.

The left-back is yet to feature in a matchday squad this season but he has made the trip, as has teenage centre back Eric Garcia. 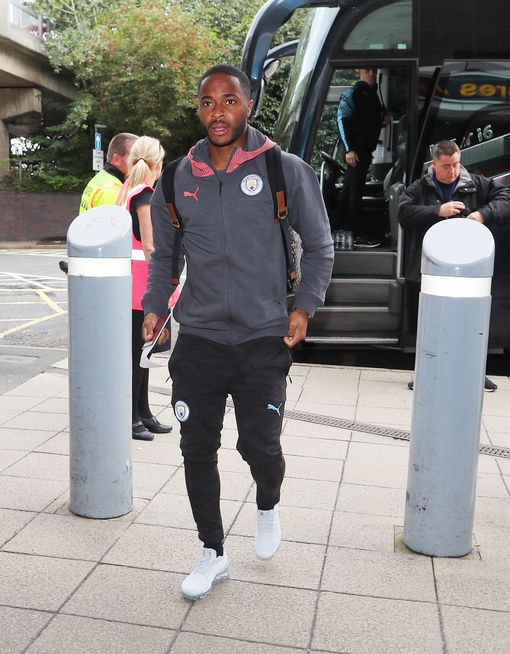 16.9.19…. The Manchester City team arrive at Manchester Airport on Monday afternoon to fly to Kharkiv in the Ukraine for their Champions League match against Shakhtar Donetsk on Wednesday evening….. Raheem Sterling.

Manchester City midfielder Phil Foden is not part of Pep Guardiola’s squad to face Shakhtar Donetsk in their Champions League opener because he is not fully fit.

The 19-year-old has played just ten minutes of football in the Premier League this season and misses out on the trip to Ukraine due to concerns over his fitness.

Fellow youngster Ivan Poveda-Ocampo misses out for the same reason while both Leroy Sane and Aymeric Laporte weren’t included in the squad following their recent surgeries. Manchester City begin their Champions League season on Wednesday with a trip to Ukraine to face Shakhtar Donetsk, as they look to kick off their continental campaign in solid form.

Pep Guardiola’s side are keen to bounce back from a shock defeat to Norwich City in the Premier League on Saturday, which leaves the defending champions five points behind Liverpool.

City will be keen to wipe away that defeat immediately and sending a message to the rest of the continent in the Champions League is the perfect way to do it. 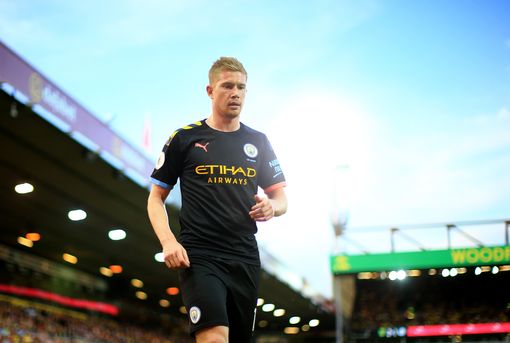 Manchester City manager Pep Guardiola will address the media today as his side prepares to face Shakhtar Donetsk in their Champions League opener.

City are aiming to bounce back after suffering a shocking defeat against Norwich in the Premier League at the weekend, allowing Liverpool to stretch their lead at the top of the table to five points.

Guardiola is likely to reintroduce Kevin De Bruyne back into the starting line up after the Belgian was left on the bench against the Canaries.

Following Nicolas Otamendi's poor performance alongside John Stones, the City boss could also decide to trial Fernandinho as part of the back four.

Benjamin Mendy could also be involved after returning to full first-team training.

Stay tuned for all the latest Man City updates and transfer gossip throughout the day.

For a about threats: It's not enough to just say no to racism. We need action, education
Liverpool and other Premier League clubs are Interested in midfielder Schalke McKenney
Real Madrid is ready to terminate the contract with Bale, paying him a salary for two years (ABC)
Manchester City were preparing for a meeting at CAS before UEFA issued a decision to ban them from the Champions League
Zidane about Hazard: This is a difficult situation. I hope that on Thursday he will be ready for 100%
Nemanja MATIC: I Think Manchester United deserve a place in the Champions League. If we win three games, we will get there
Wycombe reached the championship for the first time in 133 years. Akinfenwa (Yes, that Jock from FIFA) is going crazy-he was personally congratulated by Klopp
Source https://www.manchestereveningnews.co.uk/sport/football/transfer-news/man-city-news-transfers-live-16926994

Premier League betting tips: Giroud to score in Chelsea vs Norwich, Salah on target vs Arsenal plus Palace vs Man Utd

Mum of girls, 6 and 11, found dead in woods weeps as police close in on dad

The Chase contestant stuns Bradley Walsh and 'The Beast'

The Chase contestant, 22, stuns Bradley Walsh and The Beast