A NORTH Carolina man has been arrested and given 332 charges for sex crimes against one child victim.

Deputies with the Hoke County Sheriff Office responded to a call about the sexual assault of a minor in Raeford, North Carolina on Aug. 7, cops said in a news release.

Authorities confirmed to NC Beat that there is only one victim involved in this case, and more charges against Joshuah Taylor Bradshaw are possible pending further investigation.

Cops obtained 156 warrants for the arrest of Bradshaw – who fled to Etta, Mississippi where he was arrested by the FBI and extradited back to North Carolina.

The bulk of the charges include 144 counts each of second-degree and third-degree sexual assault of a minor. 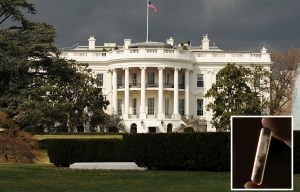 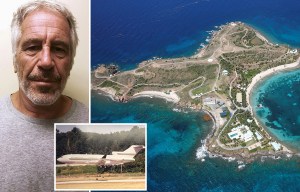 He has also been charged with 12 counts each of statutory sexual offense with a child by an adult, taking indecent liberties with children, crime against nature, and first-degree sexual exploitation of a minor.

Bradshaw is being held in lieu of a $20 million bond and is due to appear in court on Monday.

Barca fans believed in the early departure of Bartomeu (due to disputes over the date of the referendum). In vain: there were no thoughts of retirement, the trophies are somewhere near
Josep Bartomeu: I had no intention of resigning. Barca will have trophies this season
Zinedine Zidane: Hazard is ready. We are happy, this is good news
Zidane on ISCO's words: it's ambition. Everyone wants to play
Bartomeu about VAR: In the match against Real Madrid, a non-existent penalty was awarded. We need fair football
Ian Wright: it's a Pity Ozil isn't playing, but Arteta's tenacity is admired
Josep Bartomeu: it was Important to start a new era for Barca with Messi. The Interests of the club are above all
Source https://www.thesun.co.uk/news/12723601/man-charged-332-child-sex-abuse-crimes-one-victim/