AN Ohio man is facing life in prison after 'raping a woman as she walked home and two transgender people at gunpoint’.

If convicted of all charges, he faces the possibility of life in prison.

Hicks allegedly raped his first victim in September 2020 when she was walking home according to Deters.

He is accused of walking up to the woman, taking her to an isolated area where he allegedly raped her at gunpoint.

The 30-year-old met his second and third victims via the internet and both victims were transgender, the prosecutor said.

The third alleged attack happened a few days after the second, again following the same pattern he held his victim at gunpoint as he raped them according to Deters.

Deters said: “The circumstances and victims involved in these cases are varied, but Hicks’ M.O. remained the same.

“Each time, these victims were raped at gunpoint while in a vulnerable situation. We are concerned that more victims may be out there and ask anyone who may have been victimized by Hicks to contact Cincinnati Police Department, Personal Crimes Detective Dana Jones at 513-352-6474.”

Prosecutors are still investigating in order to determine the full extent of the victim targeting.

Amy Clausing with the prosecutor's office said: ”Obviously we’re concerned if he’s targeting people for any specific reason. Any similarities between the cases is something we’re interested in. ‘’

Deters said that Hicks might have hoped that his victims wouldn't have gone to the police. 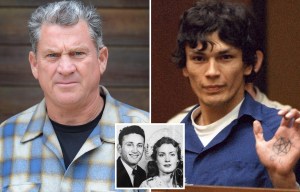 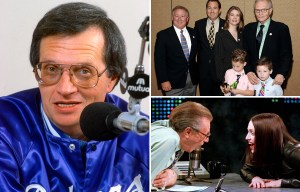 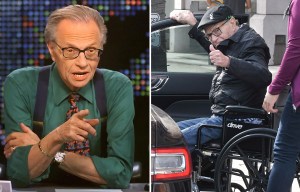 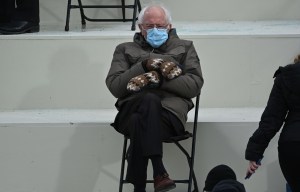 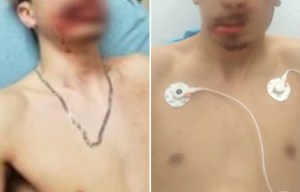 An opinion also held by LGBTQ+ activist, Terry Miles who says that a lot of these attacks don’t get reported and that all members of the community must take safety precautions at all times.

Miles said: “Try to avoid going anywhere alone. That's probably number one. Walk in flats. Walk in things you know you can run in that you can if you have to.’’

Bruno is 2+0 for 8 games against the big six this season in the Premier League. He scored a penalty for Tottenham and City
Klopp on 0:1 with Fulham: Liverpool players have the right qualities, but they can't show them
Ex-referee Andujar Oliver on Felipe's hand against Real Madrid: Unintentional play. A penalty would be unfair
Llorente leads La Liga with 8 assists for Atletico. He hasn't made a single one in 39 games at Real Madrid
Benzema broke Roberto Carlos' record for the most appearances for Real Madrid in La Liga among foreigners. Karim has 371 games
Liverpool lose 6 games in a row at home
Strength is in unity. YNWA! Banner in support of Liverpool launched over Anfield

US will retaliate for Iraq missile strike when it chooses, defense secretary says

When is Zoella’s baby due?

Katharine McPhee, 36, says she ‘loves being a mommy’ as she shares the first pic of her baby boy with David Foster, 71

Liverpool vs Fulham result: Player ratings as Mario Lemina inflicts another home defeat on the Reds

Lauren Boebert: Congresswoman linked to QAnon attacks Democrats for being ‘obsessed with conspiracies’

Everton have learned three Chelsea lessons and Ancelotti can be right

'We kept Sunderland at bay for the majority of the game', says Rochdale boss after Wearside defeat

Grandfather reunited with wife after year apart due to pandemic restrictions

Who are Andrew Cuomo’s siblings?

Tributes paid to ‘lovely’ mum ‘murdered’ with daughter, 2, after disappearing from home as friends ‘constantly crying’

Body modification-obsessed dad spends £4,000 to get beads implanted into his penis

Key players in trial of ex-officer charged in Floyd's death

Harry and William 'will be able to fix' their relationship, former aide claims

Ghostly cries of ‘help' heard from inside ‘haunted’ Liverpool pub

French senior citizens link up with language students in lockdown