MALTA is offering to pay holidaymakers up to £173 each this summer to encourage tourists to return.

Popular holiday destinations have struggled during the pandemic due to travel restrictions resulting in closed borders and bans on trips abroad.

The tiny island is launching the new scheme, offering tourists up to €200 (£173) if they book at least two nights at a local hotel, the tourism minister has announced.

How much holidaymakers would get depends on the hotel - a five-star property would get you the full €200 while this goes down to €150 for a four-star hotel and €100 for a three-star hotel.

However, book a hotel on Gozo, an island in Malta and you get an extra 10 per cent.

Holidays are yet to be given the go-ahead by the UK government, although have confirmed that a traffic light system will be used to open up some countries for Brits this summer.

The holiday island is one of the most likely to become a "green list" country due to it being one of the leading destinations in Europe for the vaccine rollout - 42 per cent have been given the first jab - while continuing to have low Covid cases.

Malta announced earlier this month that fully vaccinated Brits can return from June 1 without needing a test or to quarantine on arrival.

Even if Malta is a "green" country, this will still require two tests for Brits when returning to the UK - one before arrival and one on day two. 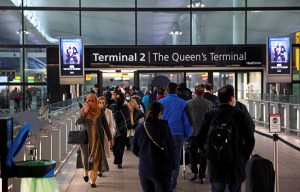 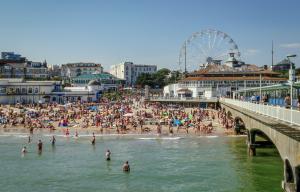 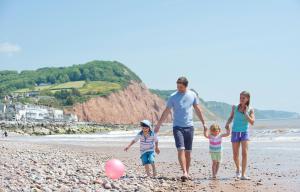 When will hotels and campsites reopen & when can I go on holiday with family? 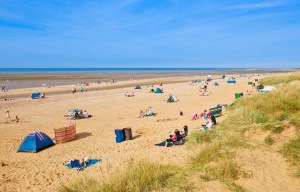 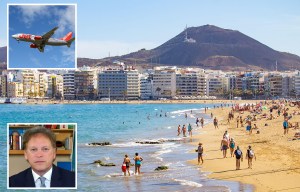 Last year, a number of countries were offering to pay tourists to return on holiday.

Sicily was offering to pay for 50 per cent of a plane ticket, while Mexico had a 'two-for-one' deal when it came to hotel stays.

Here is everything you need to know about going on holiday right now, with some UK restrictions lifted from today.