THE maggot-infested body of a tortured toddler who had all his teeth ripped out by pliers was found by kids in a storm drain.

The 22-month-old's severely decomposing body was found in a drain days later on April 2.

The tragic tot's teeth had been ripped out by pliers in the days before he died, according to local media.

In the two years before he was found dead, Orderick suffered from malnutrition, ulcers on his genitals and his mouth, a broken arm and septic sores.

His body was so badly decomposed when he was found in the drain that his cause of death could not be determined.

His lifeless body was infested with maggots when it was discovered by kids looking for a lost ball.

His mum Davidene did not have custody of any of her four kids at the time Orderick died.

Orderick and his twin brothers were placed in the custody of their grandmother. 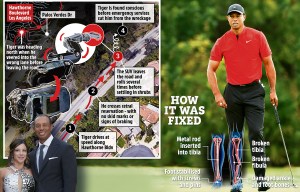 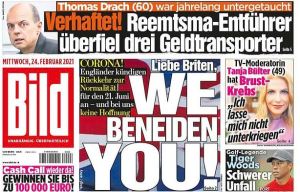 WISH YOU WERE HERR 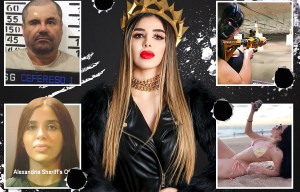 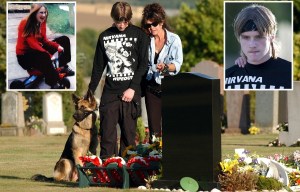 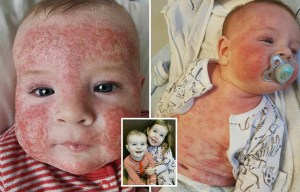