The 43-year-old convicted rapist and paedophile was identified as the man suspected of being responsible for the toddler’s abduction and murder two months ago, after German police said they had concrete evidence she was dead.

He is eligible for parole after serving 14 months of a 21 month sentence for drug trafficking and his lawyer Friedrich Fulscher has filed a request with authorities demanding his release.

But top investigating prosecutor Stephanie Gropp told The Sun “There is no way we will allow him to be freed early from prison. He does not meet the requirements for parole."

"The security interests of the general public have to be preserved and we are strongly opposing this request for parole. We do not advocate his early release from prison."

It comes just days after Mr Fulscher told The Sun Christian B would not face any trial for Madeleine's disappearance as he did not believe there was any evidence against him despite prosecutors’ claims.

He challenged investigators to prove their case and insisted they were ''just chasing down a blind alley''.

Mr Fulscher added that just because Christian B's phone was logged at the Ocean Club apartments in Portugal's Praia da Luz where Madeleine was taken from in May 2007, didn't mean he was responsible.

A prosecution source in Germany said: “We are happy that our suspect is the person responsible and are building a case against him.

“We will not be pushed or challenged by anyone and just want justice to be served.”

Paperwork regarding his appeal has been lodged at the local court in Kiel, where he is currently in prison and a lone judge will decide in the next few weeks whether he should be released early.

But officials are confident he will remain in prison as he is also serving a seven year sentence for the rape of a 72 year old American woman at Praia da Luz in 2005.

Madeleine was taken and yards from where she was on holiday with her parents Kate and Gerry in 2007. 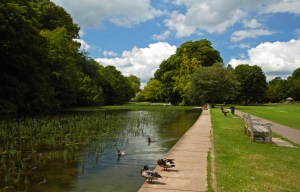 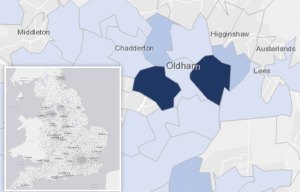 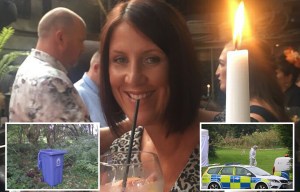 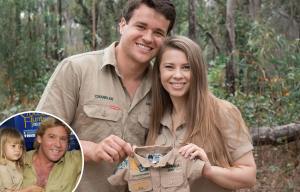 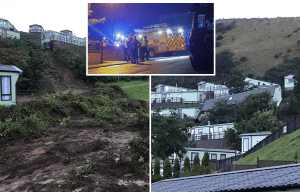 He is appealing the conviction at the European Court of Justice in Luxembourg claiming that arrest warrant protocols were not followed when he was extradited from Italy to Germany in 2018.

Ms Gropp added: “The suspect was sentenced to 21 months in October 2011 for the drug trafficking offence and this can be suspended as it was under two years but he then went on to commit further crimes.

“He was given 15 months in October 2017 for sexual offences against children and this coupled with the rape conviction makes it highly unlikely that he will be given parole. He will be staying in jail until for a long time.”

Ferencvaros will play in the Champions League group for the first time since 1995. This is the longest break between the first and second appearances
Jose Mourinho: what happened to Dyer is not normal, he was dehydrated. If the League management doesn't care about the players, I don't
Jose went berserk twice during the match with Chelsea: ran over Lampard and ran to look for Dyer - he rushed to the toilet right during the game
Lampard on relegation from the League Cup: we Need to keep a positive attitude. Everything will come if Chelsea score second, leading the score
Call of nature, what can you do? Dyer explained why he ran to the dressing room during the match with Chelsea
Mourinho and Lampard shook hands before the penalty shootout. In the first half, they had a fight
Dest arrived in Spain to complete a transfer to Barca
Source https://www.thesun.co.uk/news/12385502/madeleine-mccann-christian-b-refused-jail-release-prosecutor/