DEAR DEIDRE: MY boyfriend thinks nothing of sharing intimate details about our sex life with his mates and I’m sick of it. He’s 22 and I’m 21.

In the pub last week, one of his mates piped up “I heard you didn’t get much sleep last night!”

When I stared at my boyfriend he looked sheepish and shrugged his shoulders.

Later, when he thought I was out of earshot, I heard him doing an impression of me climaxing and riding on top of him – I was mortified.

When I confronted him later, he denied he was imitating me and told me to stop being so sensitive.

How can I get through to him?

DEIDRE SAYS: Your boyfriend sounds immature and is probably insecure if he feels the need to boast about your private life to his friends.

Tell him clearly that you want your sex life to remain between the two of you. 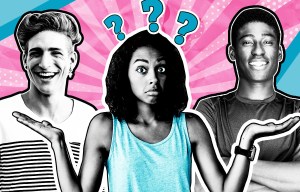 I can't pick between bisexual lover and dull straight guy - what should I do? 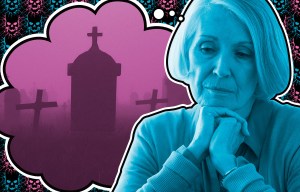 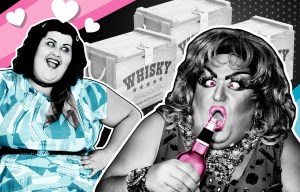 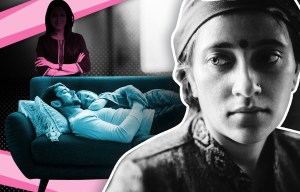 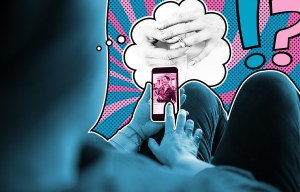 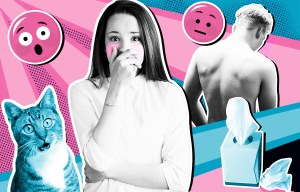 Explain that getting a quick laugh from his mates at your expense will damage your relationship.

Your boyfriend is still young but he needs to learn boundaries.

Stacey Solomon says she burns 1,000 calories during romps with fiance Joe Swash - despite being in the missionary position