And last night host Laura Whitmore made Finn blush as she brought up his liking for "toast", which is code for having sex.

She said: "We have to talk about the breakfast club... you're a big fan of toast..."

Finn replied: "I don't know what you're on about.

"I think it was just part of the days us boys had banter. Like it would be back home at the pub with your mates, having a pint."

However, he soon owned the situation, continuing: "I think what I'm most excited about is getting that full English when I'm back home."

Earlier in the series Finn, Luke M and Luke T, otherwise known as the  "the trio of trust", invented a new lingo about their bedroom antics.

Toast = The full monty aka SEX

While tucking into his breakfast, Finn confided in the two Lukes about what happened in bed after he asked Paige to be his girlfriend.

He revealed they enjoyed "a bit of a cuddle" and "a couple of things happened," but to save their blushes on camera, Luke T suggested using the code.

And Luke M chipped in: "Why don't you name it off the plate?"

They soon started dropping words like toast, tomato, avocado and 'avocada' - but only revealed some of the definitions.

Though the Islanders' unique terminology could be difficult to grasp at times, Finn told the lads that 'toast' meant the full monty aka sex.

Luke T had them in stitches when he added: "So if it is avocado, are you receiving oral and avocada, you're giving it?"

That left viewers guessing what tomato is, with most convinced it was code for "hands stuff".

And one more joked: "I think they were speaking Hollandaise"

Meanwhile, Finn's mum kept tabs on her son on the ITV2 show and gave advice for when he 'did bits' with Paige on screen. 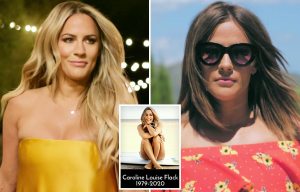 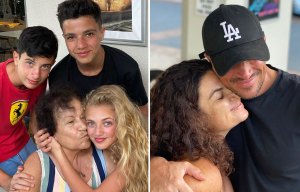 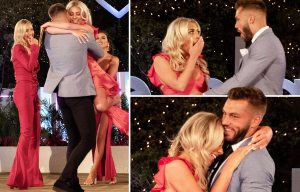 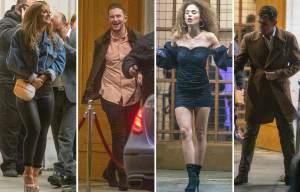 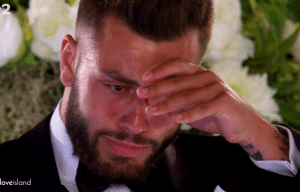 She told him to "grab a pillow" to shield himself and Paige from the night-vision lenses installed in the bedroom.

When quizzed about Finn's typically loyal nature, she said: "Yes. I don't think he would ever cheat, he's jut not that kind of guy, if he wasn't happy with a girlfriend, that's when it would finish."