The 27-year-old admitted gaining two stone in lockdown and put herself on a strict diet to help her shift the weight.

The reality star was a size eight when she shot to fame on the winter series of Love Island last January.

But like many of us, Shaughna said she overindulged during the coronavirus pandemic and ended up going up to a size 14.

Showing that she's made a huge effort to slim down, Shaughna posed in a crop top and thong.

She compared the snap with how she looked in September 2020, showing how far she's come.

Shaughna said: "Not at the finish line, but far from the starting line."

She's been keeping fans up to date with her progress on her fitness journey over the last month.

Last week she shared a picture of herself in a pair of leggings as she lifted up her top to reveal her flat stomach beneath.

Shaughna wrote: “Finally! Was a size 8 pre Love Island, was a size 14 in January. These leggings are a size 12 and just a lil too big.”

Shaughna added that she has been using the @jonpleapp for just over a month.

Last week, she told fans about her weight gain saying: "In lockdown I definitely indulged a lot more than I used to when it came to food.

"I did end up gaining quite a bit of weight. I gained two stone."

She continued: "Some of you may have already noticed, but for those who haven’t I have recently been trying to get back into the swing of things (life basically!), and that includes working out and eating better, as well as trying to adapt my working life around my new healthy lifestyle!

"It is safe to say that this has NOT been an overnight success. But it's a marathon, not a sprint!

"It finally feels like I’m starting to get a hang of things, and I’m excited again about life as we used to know it returning!"

Last year Shaughna had an operation to remove two litres of fat from her thighs.

She was treating a condition called lipoedema - an abnormal build up of fat in the legs and bum. 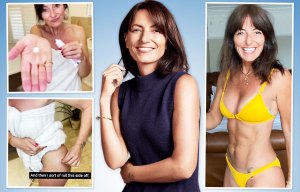 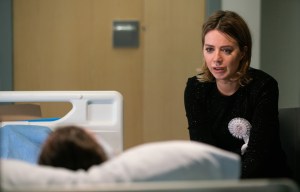 Shaughna explained that before going into the villa she was self-conscious about her legs - despite losing four stone.

She told fans last year: "I have had liposuction on my lower legs, so my calves, because I was recently diagnosed with lipoedema, once I'd come out of the [love Island] villa.

"I've kind of always had an insecurity about my legs, but there were so many questions about if I'd ever been diagnosed with lipoedema, and I didn't even know what it was."