LOVE Island’s Laura Anderson broke down in tears and said she’d lost jobs as a result of the backlash she’d received from travelling to Dubai.

Laura said she travelled to Dubai when the UK had a travel bridge and insisted she was back at home when the fallout began – sparked by a number of high profile reality stars flying out to the United Arab Emirates.

In the emotional interview, Laura, 31, sobbed as she spoke candidly about how her work as an influencer was affected and how she struggled to cope with the trolling.

Laura said: “This is the hardest thing I’ve ever had to deal with.

“It was so hard to stick up for myself. I understand the whole pandemic, I am not a silly little girl. It is really hard and it still going on now. It was a really hard decision to go over.

Laura, who appeared on Love Island in 2018, said that while she travelled legitimately she was trolled relentlessly by some of her 1.4m million Instagram followers.

Even Home Secretary Priti Patel, 48, launched a scathing critique of those influencers who chose to go abroad ahead of the third lockdown.

Laura, who was still posting pictures of her in Dubai when the UK went into its third lockdown, said the effect of the backlash led her to start to looking to other career options going forwards.

She explained: “It has made my reconsider my future in this industry.

“I am not very close with my mum, I just have my dad here. My sister is my whole life is in Dubai with my little niece, and I knew a lockdown was coming, and I needed that emotional support.

“I didn’t think I could be in the house again by myself for a third time.

Laura also admitted that she had struggled with the double standards after hearing pals talk about breaking rules.

Speaking to the Talking Success podcast with Nicki Chapman, 54, out tomorrow, Laura added: “No one has stuck to every single rule change. 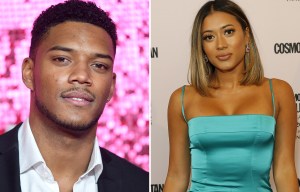 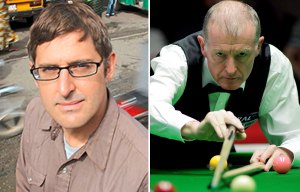 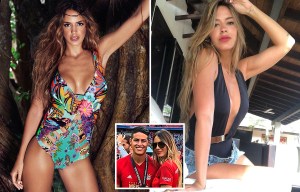 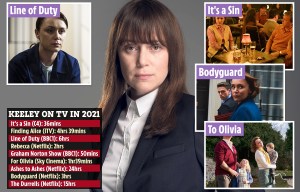 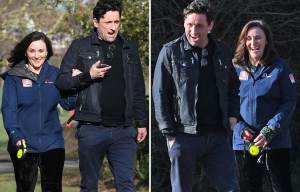 “These people who say things, have they adhered to every rule change?

“The whole thing is inhumane and crazy. It’s not normal.

You can listen to the full interview with Laura on the Talking Success podcast with Nicki Chapman, out Wednesday March 3.

Now St. Petersburg will host as many as 7 matches of Euro 2020:3 games from Dublin were moved here. The audience will be in all the arenas of the tournament
Manchester United have been in contact with Ronaldo's agent about a potential transfer (Nicolo Skira)
Zidane on the rumors about the exclusion of Real Madrid from European competitions: Absurd. We have the right to play in the Champions League
Sorokin on the transfer of Euro matches to St. Petersburg: This shows confidence in Russia. We are confident that we will manage, the pitch is in good condition
The Association of European Clubs helped win the Super League. The collapse of Agnelli took advantage of PSG and Bayern
The founding clubs of the Super League will not be penalized by UEFA
PSG wants to buy Varane. He would prefer to move to Manchester United, if it is not possible to extend the contract with Real Madrid