LOVE Island bosses are planning to cast a "more diverse" bunch of singletons for next year's South Africa series.

The team behind the ITV2 show are hoping the move will bring a range of different applicants before it kicks off on 12th January.

A source explained: "ITV are trying to put together a more diverse cast this year. Viewers can expect to see people who aren't the norm for Love Island.

"And with applications open well into January, there's still plenty of time for people to put themselves forward."

Hopefuls can still apply to take part in the upcoming series.

Applications are open until January 11 2020.

According to the ITV application form, show bosses are "looking for vibrant singles from across the UK who want to head to the Winter sun, in search of love."

Love Island bosses were forced to defend the summer line-up of slim and chiselled contestants after saying they wanted different “shapes and sizes”.

Viewers of the show believed the line-up wasn't representative of society as it featured the usual mix of preened and athletic-looking wannabes.

Show boss Richard Cowles said at the time: “We try and be as representative and diverse as possible but first and foremost it’s an entertainment show. 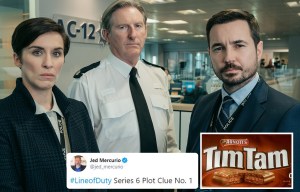 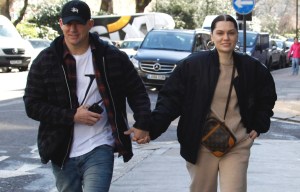 What time is Celebrity Gogglebox on this Friday and who's in the line-up? 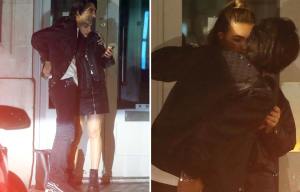 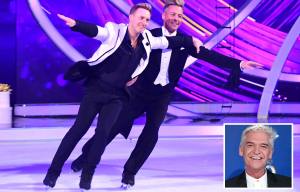 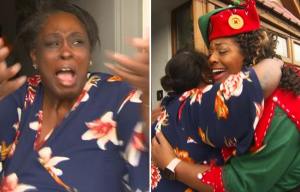 “It’s about people wanting to watch and them reacting and falling in love with another. Yes, we want to be as representative as possible but we also want them to be attracted to one another.

“I’m not saying everyone that’s in there is how you’re supposed to look, what we’re saying is they are a group of people we want to watch for eight weeks and we want to watch them fall in love.”

ITV has revealed the reality series is officially back on the 12th January, but it is yet to announce who will be hosting the show.

It was previously thought the show would start a few days earlier on 8th January.