LOVE Island 2021 is set to be the "raunchiest" series yet as the sex-starved singles will escape lockdown rules - according to Olivia Attwood.

The star - who took part in the 2017 show - finished in third alongside her now-ex Chris Hughes.

But when Love Island returns on June 28, Olivia thinks it could be the steamiest one yet as contestants won't have to social distance.

"It's possible they will be more wild. We've all been locked up and everyone is looking to blow off some steam - in general this could be a really good summer to be single and enjoying yourself," she told the Daily Star.

"It'll be good for the viewers if Love Island goes that way.

"The new series will be the perfect escapism from everything that is going on in the world at the moment and provide some light relief."

Olivia dated Chris Hughes during her time in the villa but became more known for their heated arguments.

The reality star has since moved on with old flame and footballer Bradley Dack, with the pair engaged to be married.

Meanwhile, insiders exclusively revealed to The Sun that the islanders are already in quarantine in Spain.

A source told The Sun: "Bosses are finalising who goes into the villa on the launch show right now.

"The cast are already in Spain, quarantining ahead of the first episode.

"Everyone's really excited - it's going to be the best series yet as they have some really interesting islanders lined up for the villa."

Builders have been rushing to get the classic Majorca villa ready before the June 28 start date. 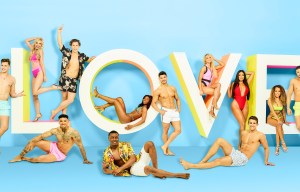 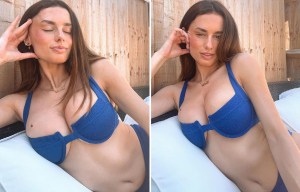 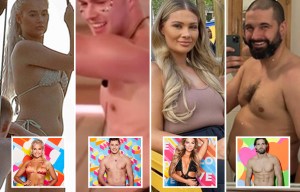 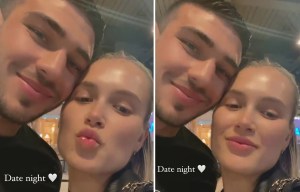 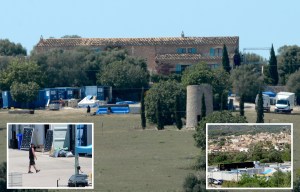 In exclusive pictures obtained by The Sun, the Love Island villa is seen surrounded by vans and shipment containers.

It appears to be getting quite the renovation, as big yellow construction vehicles can also be seen on site.

The cast and crew have set up shop too, with tents and temporary office buildings dotted around the grounds.