Louis Theroux has given TV viewers an idea of what to expect from his forthcoming BBC documentary about Tiger King star Joe Exotic.

The documentary maker said he wants to present a different version of Exotic, whom he met 10 years ago while producing the BBC film America’s Most Dangerous Pets.

He is currently in prison after being convicted on a number of charges, including a murder-for-hire plot against his rival, Big Cat Rescue boss Carole Baskin.

“It's an extraordinary situation Joe is in now. He's one of the most famous people in the world, arguably,” Theroux told the Press Association.

”He's an internet icon. Carole is also extremely famous. I think that's testament to the series and also lockdown and the collective madness of that period of time.”

However, Theroux said Exotic and Baskin’s fame was “a mixed blessing” because fans tend to view them as “fictional characters”, instead of “real people involved in a real crime”.

He said he hoped his new documentary would present something “closer to the truth and less caricature-ish”, after setting out “to understand who the real Joe Exotic is”.

Theroux’s documentary has the working title, Louis Theroux: The Cult Of Joe Exotic. 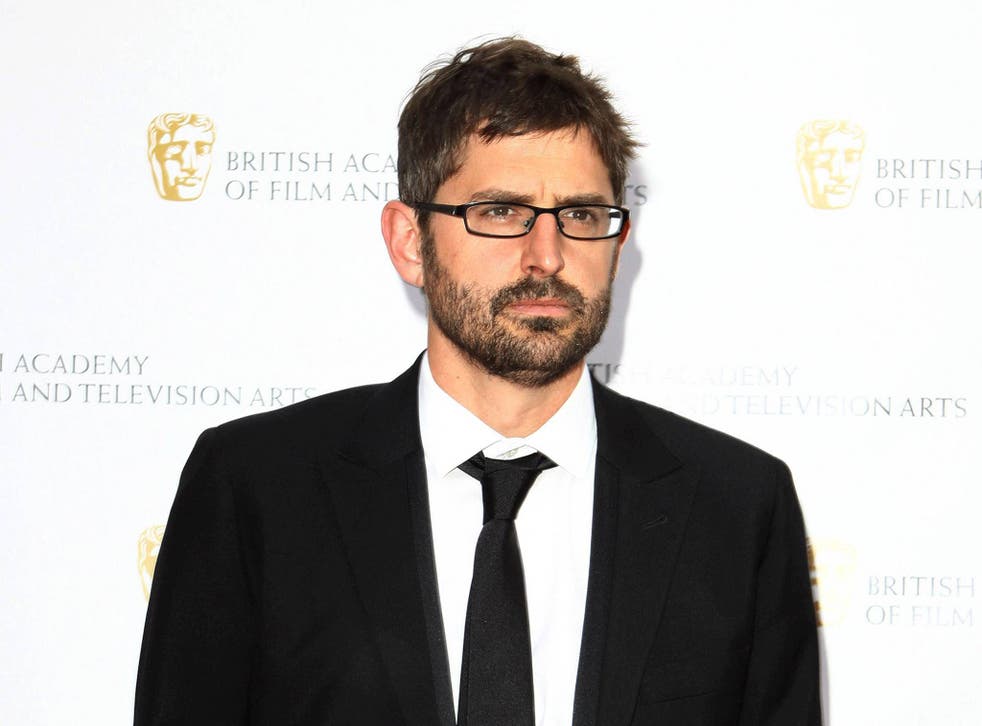 Louis Theroux is working on a new documentary about Joe Exotic

Last week it emerged that Exotic’s husband, Dillon Passage, had filed for divorce after having his “hopes dashed” when Donald Trump failed to give Exotic a presidential pardon.

“The presidential pardon we were all waiting for never came and our hopes were dashed. I remain in support of Joe and want to be there for him,” he said in a post on Instagram.

“This wasn’t an easy decision to make but Joe and I both understand that this situation isn’t fair to either of us,” he added in a follow-up post.

Exotic’s lawyer, Francisco Hernandez, told TMZ that the reality TV star was distraught by the decision.