The Associated Society of Locomotive Engineers and Firemen (ASLEF), which has 20,000 members, threatened to shut train stations unless action was taken. Photos taken at underground stations on Monday morning show yet more crowding of carriages as builders and other construction workers head to work.

Fears have been raised about workers having a higher risk of catching Covid on trains where social distancing is impossible due to the sheer number of passengers.

ASLEF warned it would shut stations “unless these pinch points are dealt with” to reduce congestion on the underground network.

Finn Brennan, ASLEF's district organiser for the London Underground, said the problem of overcrowding is contained in a small window each morning.

He told BBC London: “I don't think anyone gets on the Jubilee line at 7am in the morning for the laughs. 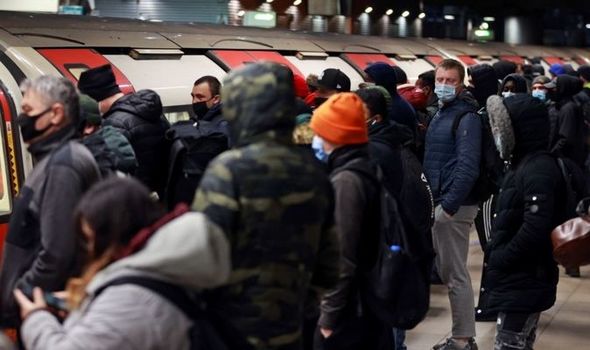 Union bosses have threatened to shut London stations due to overcrowding (Image: REUTERS)
Sign up for FREE now and never miss the top politics stories again 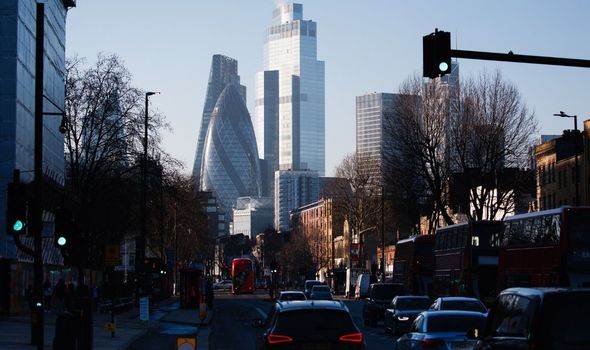 Commuters, many wearing backpacks, could be seen on crowded platforms.

READ MORE:London tube in chaos as workers forced to pile into carriage 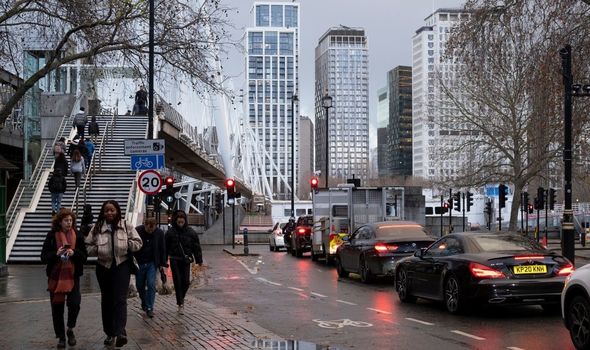 A packed Tube at Canning Town on Monday (Image: REUTERS)

People, some with their masks not covering their noses, squashed up against each other as they tried to board trains. 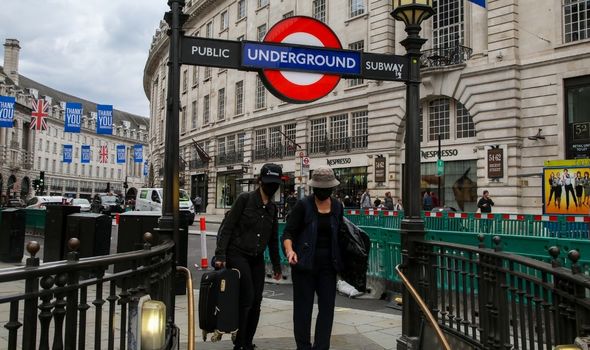 The group’s national officer for construction Jerry Swain suggested many builders would drive to work instead of using the Tube if the London congestion charges were dropped.

He told the Daily Mail: “In Central London, where many sites are located, public transport at present is the only viable way to get to work.

Sadiq Khan: Too many Londoners hesitant about vaccine

“Other options that could be introduced are the suspension of the congestion charge for workers on London construction sites and allocated free parking spaces for construction workers.”

Boris Johnson has warned the UK is still in a "pretty precarious" position as ministers prepare for the easing of lockdown restrictions from early March.

The Prime Minister said the process would be gradual, with no great "open sesame" moment when curbs on freedoms are suddenly lifted. 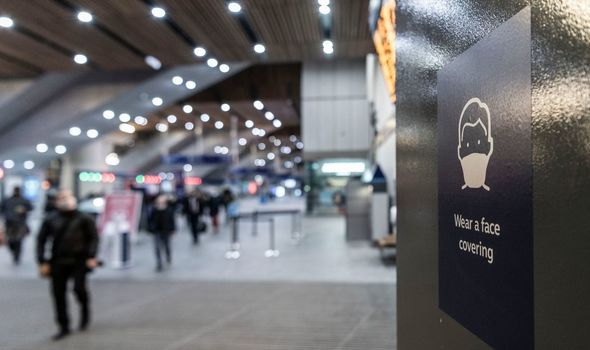 Health Secretary Matt Hancock urged Britons to stick to coronavirus regulations and not "blow it" as the vaccination campaign makes progress, with more than four million people having received a first dose.

The latest figures showed a record 37,475 people were in hospital with coronavirus, while there had been a further 599 reported deaths within 28 days of testing positive for COVID-19 and 37,535 new cases.

The Prime Minister said decisions on loosening England's stay-home order will be based in part on progress in the vaccination programme.

The countries that are closed to tourism

Man arrested after "substantial amount" of drugs found in raid

'Nothing is off limits': How Salford is starting a female tech 'revolution'

In 2021 more than ever, International Women’s Day feels like a hollow gesture