Yesterday workers and shoppers were evacuated from the heart of the capital after a World War Two bomb was discovered. This afternoon, another part of the unexploded device was found sparking more chaos in Soho.

A police spokesman said: “Another part of yesterday’s WW2 ordnance has been discovered.

“Further road closures are going to be implemented shortly.

"It is likely that the closures will be Dean St & the surrounding area however this will be updated as soon as we can.”

The Dean Street disruption will be at the junction with Old Compton Street, Carlisle Place and Bateman Street. 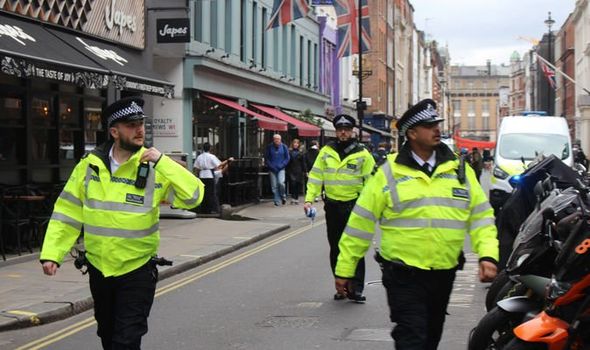 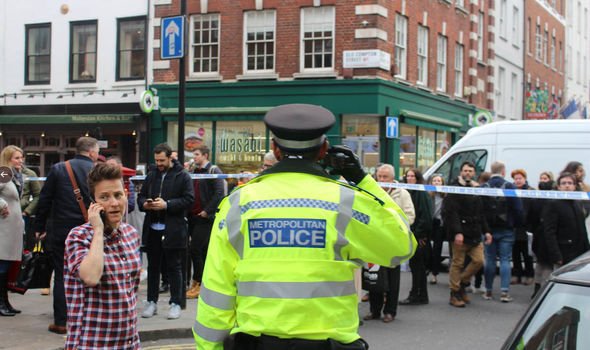 Police also confirmed an update will be given if an evacuation is required.

Another person wrote: "Dean Street is being evacuated AGAIN!"