Once the bulk of the most at-risk Brits have had a jab the drastic restrictions could finally start to be relaxed, Mr Zahawi said.

It follows the hopeful news that people over 70 will begin getting a vaccine this week.

Mr Zahawi said today the Government was on track to meet the mid-February target to vaccinate 13 million of the most vulnerable Brits and lockdown could start to be eased a few weeks after that.

He told BBC Breakfast: "If we take the mid-February target, two weeks after that you get you your protection, pretty much, for the Pfizer/BionTech, three weeks for the Oxford AstraZeneca, you are protected.

"That's 88 per cent of mortality that we can then make sure are people who are protected."

The would mean lockdown could start to be relaxed in early March.

But the vaccine minister warned there were a "number of caveats" that stand "in the way of reopening" the country.

One game changer in Britain's fight against coronavirus will be if the vaccine helps stop people spreading coronavirus - but it could be months until scientists can determine its impact on transmission.

"One of the things we don't know yet... is the impact of the vaccine on transmission rates ie o infecting people - that will become apparent," Mr Zahawi said.

The rules will not be lifted all at once, and it is likely the tiered system will be used to keep infection rates down.

"It will be gradually, it will be probably through the tiered system but you're looking at that sort of period, two to three weeks after the middle of February, after we've protected the top four cohorts."

The first thing to reopen will be schools - the PM's top priority.

"We begin to gradually reopen and schools will be a priority - the Prime Minister ... was desperate to keep them open and as a last resort we had to close them (and) he wants them first back," Mr Zahawi said.

Speaking on Sky News, Mr Zahawi said 24 hour vaccination clinics would also start to be trialled in London within the "next 10 days" to try and get every adult in the UK a jab by the end of September.

Mr Zahawi also said this morning that police officers, teachers, supermarket staff and other key workers could also be next in line to get a jab.

Health Secretary Matt Hancock revealed over the weekend that over 50 per cent of over 80s had received their first jab.

And Foreign Secretary Dominic Raab said yesterday, a phased end to lockdown could be considered from March if 88 per cent of the most vulnerable groups are vaccinated by mid-February.

Mr Raab said: "If we have succeeded in hitting those targets... we can start to think about the phase.

"It will be done phased, possibly back through the tiered approach that we had before." 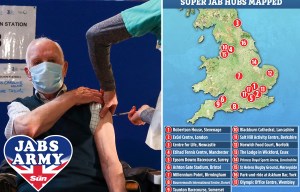 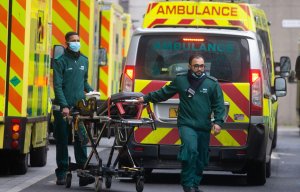 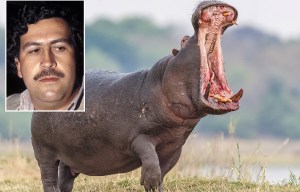 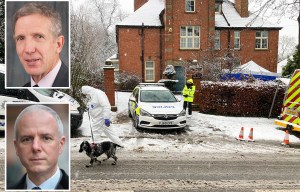 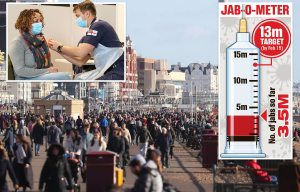 A HOPE IN HOL

President of Atalanta on the refereeing of the match with Real Madrid: It was a shock. The referee is either inadequate, not ready for the Champions League match, or psychologically dependent
Otamendi on Guardiola: A monster. There is nothing better than working with such a coach
Henderson is out until at least April after surgery due to a groin injury
Barca presidential candidate Font on Laporte: The impression that the king is naked, and no one dares to say it
Manchester United still have an Interest in Kunde, but do not want to pay 80 million euros in compensation for the defender of Sevilla
In 2013, the former players of the Russian national team invested more than 200 million rubles in the bank. The money is still not returned
Lucescu about Dynamo Kyiv in the 1/8 finals of the Europa League: If they had said this in the summer, no one would have believed it
Source https://www.thesun.co.uk/news/13772984/lockdown-eased-march-vaccine-zahawi/