Ministers had been considering the new category for nations at risk of being moved into the red group which requires hotel quarantine for 10 days at a cost of £1,750 for an adult. But amid outrage from some ministers, Tory backbenchers, the aviation industry and the public, the plans have been abandoned.

Yesterday was overshadowed by claims of a rift at the heart of the Cabinet, with ministers briefing and counter briefing against each other about the watchlist.

Ministers were eager to prove themselves on the side of the public as anger of the proposals grew.

The Prime Minister highlighted the difficulty of the problem being grabbled with by the Government when talking to reporters.

In a hint he was ready to introduce a new watch list, he said: "I understand how much people plan, prepare, for the summer holidays. 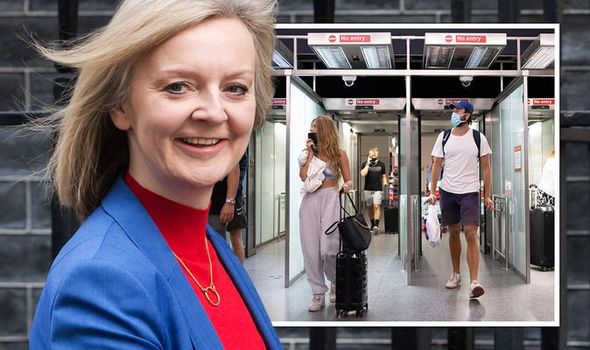 Liz Truss was one of the most vocal against the amber watchlist (Image: GETTY)

"But we have also got to remember this is still a dangerous virus and we must try and stop variants coming in, must stop importing variants from abroad, so we have to have a balanced approach."

However, he then went on to add: "What I want to see is something that is as simple and as user-friendly for people as possible."

Last night Government sources confirmed there would be "no amber watchlist".

Ms Truss and Mr Sunak spent almost a week leading the rebellion from inside the Cabinet to stop the extra travel rules being introduced.

The idea was first discussed at a meeting of Mr Johnson's top team last week but a decision was postponed following the differences of opinion.

Following the Cabinet meeting, the Chancellor sent a letter to the Prime Minister that was leaked over the weekend. 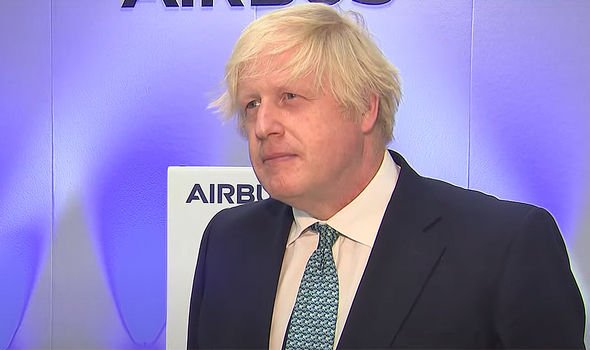 It warned the UK's entry and exit rules are "out of step with our international competitors" and are hurting the economy.

There were fears the new list would add to confusion for holidaymakers.

A decision on whether to create the new amber watchlist was due tomorrow or Thursday at the latest, but Mr Johnson was forced to act last night in the face of mounting opposition. 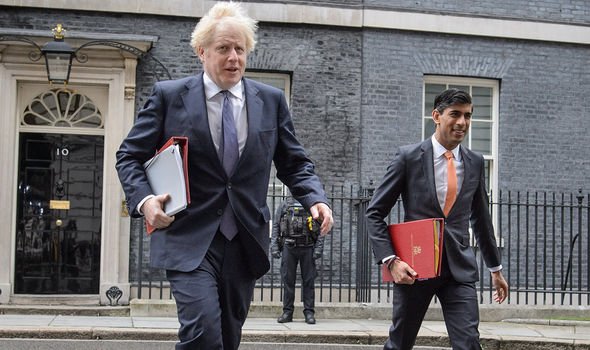 The plan had been to announce the new rules alongside the latest Government travel review.

Ministers have committed to looking at the latest data every three weeks to determine if some countries need to change categories in the traffic light system.

The next review is later this week.

The scrapping of the amber watchlist is likely to have saved favourite holiday destinations among Britons including Spain and Italy, both of which appeared to be heading for the new list. 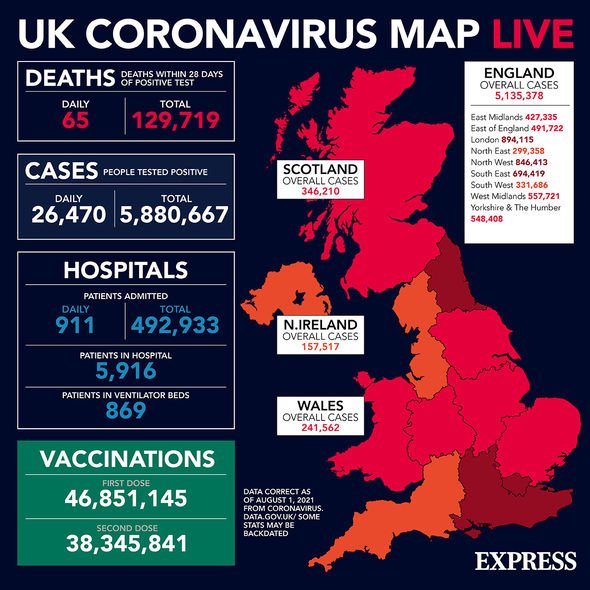 Yesterday's battle over holidays broke out amid the easing of travel rules for double jabbed passengers from the US and amber-list European countries.

A relaxation of rules means passengers who have been double-jabbed with a vaccine approved by regulators in the US, the EU or Switzerland can avoid 10 days in self-isolation.

They will be required to take a pre-departure test and a PCR test on or before the second day after they arrive in England.

The rules had already been in place for those who had their jabs registered on the NHS since July 19.