THE Republican vote to oust Liz Cheney has been blasted by Meghan McCain in a rant over the GOP’s “failing leadership”.

The View host, 36, lashed out at her own party during a rant on the show after Liz Cheney, 54, was ousted as House Republican Chair by Republicans.

Read our Liz Cheney live blog for the very latest news and updates...

She is likely to be replaced by New York Rep. Elise Stefanik, who has a less conservative voting record than Cheney, though has recently emerged as a staunch Trump ally.

In response to the Congresswoman losing her post after saying the 2020 presidential election wasn’t rigged, Meghan McCain admitted she was “having a hard time with the news”.

The conservative co-host pointed out that while Cheney has a “hyper-conservative” voting record, her possible replacement, Stefanik, is “much more centrist and mushy in the middle politically.”

“Liz Cheney, is fighting for what I believe to be the future of the party, McCain said. “And Elise Stefanik, a woman who is a millennial and is my age, who is doubling, tripling, quadrupling down at the altar of Trumpism.

“I think that’s what’s most disappointing to me in all of this, is that my generation of leadership is also failing us,” she added. “If you just look at numbers and stats, we are bleeding millennials. It’s a joke. So the idea that a millennial woman would know that and then still continue to double down in this way, I don’t understand it.”

What McCain suspects as a main motivator for those in her party is power, which she described as “the ultimate aphrodisiac.”

Power is “the ultimate antidote” and “the opiate of the masses,” McCain added. “People in D.C., it is their heroin,” she said. “Apparently, power is better for some people than being able to sleep at night with what you believe and actually think. I don’t believe that she actually believes what she’s saying. I think she’s just doing it for power, and that is, for me, the saddest moment of this morning.”

In a later Twitter message she branded House Republicans simply as “COWARDS!”

House Republicans ousted Cheney as House Republican Chair by voice vote in Capitol Hill this morning in a closed-door meeting that lasted less than 20 minutes.

Cheney had been in a months-long battle with former President Donald Trump over his claims of election fraud.

Speaking to reporters after the vote, Cheney said she is "absolutely committed as I said last night, as I said just now to my colleagues, that we must go forward based on truth."

"The nation needs a party that is based upon fundamental principles of conservatism."

The Republican said she will "do everything I can to ensure that the former President never again gets anywhere near the Oval Office."

"We have seen the danger that he continues to provoke with his language," she continued.

Reacting to her ousting, Trump called Cheney a "bitter, horrible human being."

"I watched her yesterday and realized how bad she is for the Republican Party. She has no personality or anything good having to do with politics or our Country," Trump blasted in a statement on his website.

"She is a talking point for Democrats, whether that means the Border, the gas lines, inflation, or destroying our economy.

"She is a warmonger whose family stupidly pushed us into the never-ending Middle East Disaster, draining our wealth and depleting our Great Military, the worst decision in our Country’s history," he added.

"I look forward to soon watching her as a Paid Contributor on CNN or MSDNC!"

Cheney's days as the No. 3 ranking GOP leader have appeared numbered since House Minority Leader Kevin McCarthy and No. 2 leader Steve Scalise joined Trump and other Republicans aligned against her.

However, the feud between her and the former commander in chief erupted at the beginning of this year when Cheney became one of 10 House Republicans to vote to impeach Trump for inciting the January 6 riots.

Speaking before the House impeachment vote, Cheney said: "The president of the United States summoned this mob, assembled the mob, and lit the flame of this attack. Everything that followed was his doing." 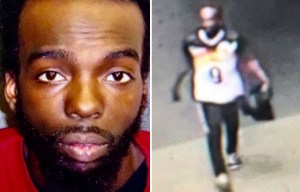 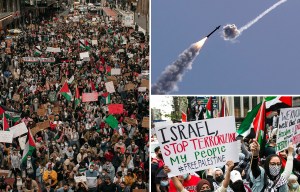 Israeli & Palestinian demonstrators clash in NYC as protests erupt across US 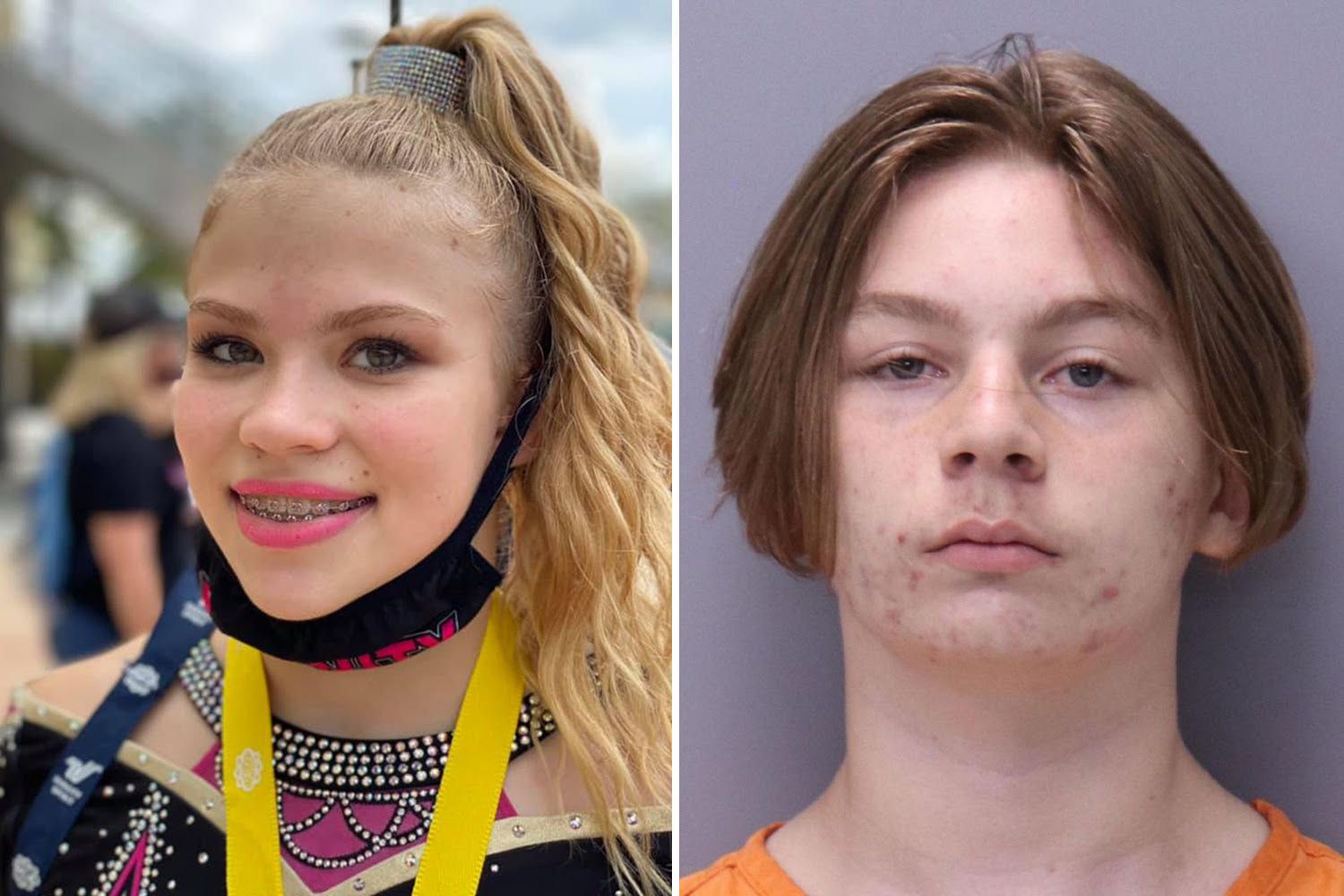 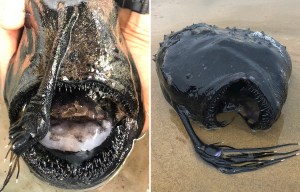 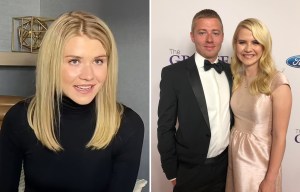 She also said at the time that "there has never been a greater betrayal by a President of the United States of his office and his oath to the Constitution."

Trump and Cheney have continued to exchange barbs in the months since, with the former president frequently labeling her a "warmonger" as she pushed back against his "dangerous lies" about the 2020 election.

An election on who will replace Cheney will occur at a later date.

Liz Cheney on Trump: He shouldn't play a role in the future of the Republican Party