The 23-year-old revealed that he feels embarrassment at being related to people who support President Trump.

"I, too, am embarrassed to be related to Trump voters," he wrote on Twitter.

It would appear to be a direct reference to his brother Jeremy and his wife Amy, who has previously blogged her apparent support for Trump.

It comes after fans expressed concern that Jacob has split from his wife, Isabel Sofia Rock, after posting a rather cryptic message on his social media, saying he "feels like s**t" and "wants her back."

Along with a screengrab of the definition of the word "ignorance," he wrote on Tuesday: "Feel like pure s**t, just want her back."

Fans quickly took to the comment to ask if he was ok as they believed he might be referring to his bride.

Jacob seemingly brushed off any potential rumors as he wrote: "This is a meme fyi and is a reference in jest to some ministry developments in the Christian world.

"Watch THE FAMILY on netflix."

The two got hitched eight months ago in a small and private ceremony at the the Roloff Farm in Oregon.

Minimal pictures were shared from the wedding as the youngest of the Roloff kids cut ties from the show five years ago, after turning 18.

He joined siblings Jeremy and Molly in stepping back from the limelight.

Back in 2016, Jacob slammed the producers of the show for making up the drama featured in the series.

He wrote on Instagram at the time: "For the sake of 'the episode' and ratings I've seen a lot of STORYLINES drawn up (loosely) about our lives, and when I was standing here, behind the scenes and watching it from an outside perspective I just couldn't stop laughing.

He continued his lengthy post:  "[...] the primary objective I have felt and observed over the years of the 'crew' is to preserve their job and preserve the ratings, which is up to you to be right or wrong.

"That's not to say they are all soulless corporate shills or something, there are and have been good people involved but that doesn't negate the fact that they do have their own personal agenda. 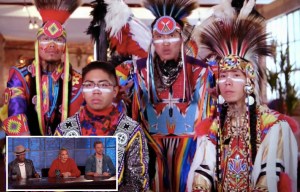 World of Dance fans slam JLo, Derek and Ne-Yo for saying no to Indigenous group 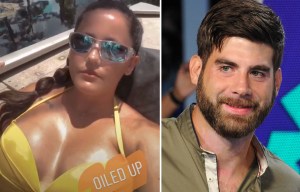 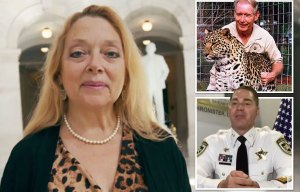 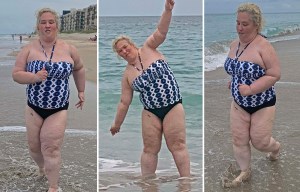 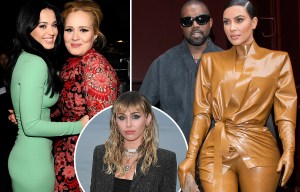 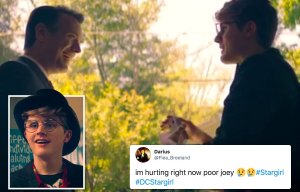 "For me, noticing how the agenda of the crew doesn't work well with the health & happiness of our family is what made me decide quite a while ago that I would not be a part of it as soon as I was able.

"[...] the family that is filmed is not my family. They are the Roloff Characters and I have scarcely anything in common with them, nor do I want to be a character myself.

"As soon as the cameras drop however, its almost like they never played the part."

As a teen, he claimed his parents owed him money from the longtime series and distanced himself from reality fame and his whole family.

Despite their previous issues and his refusal to appear on the show, he is now very close with his family.

Real need to score 5 points in 3 rounds to win La Liga
Gasperini about the 1/4 final of the Champions League: the Match with Juventus is an imitation of the games with PSG
Courtois played 18 dry games in the La Liga season. Real's record is one game away
Real Madrid won the 8th victory in a row and does not miss 5 matches
There was hardly any contact, and even outside the penalty area. Ex-member of Barca's Board of Directors about real's penalty
Benzema – the first La Liga player to score and assist in all months
The referee of the match real-Alaves injured his ankle and was replaced at half-time
Source https://www.thesun.co.uk/tvandshowbiz/11770278/little-peoples-jacob-roloff-shades-brother-jeremy-trump-voters/