Prince Harry and Meghan Markle appear set to spend Christmas in California this year, with their two children Archie and Lilibet. Lilibet was born earlier this year. This comes amid the growing threat of Covid-19 following the emergence of the omicron variant, making it increasingly unlikely that the family will be able to return to the UK.

This is a big change from how Archie, two, spent his first Christmas, as he spent the holiday in Canada.

They stayed in a luxury Canadian lodge on Vancouver Island, where they were joined by the Duchess of Sussex's mother, Doria Ragland.

Ms Ragland briefly lived with the couple when they first brought Archie home to Frogmore Cottage.

At the time, locals reported they had seen the Duke and Duchess out jogging in the Canadian town of North Saanich and others had spotted them hiking in Horth Hill Regional Park on Vancouver Island. 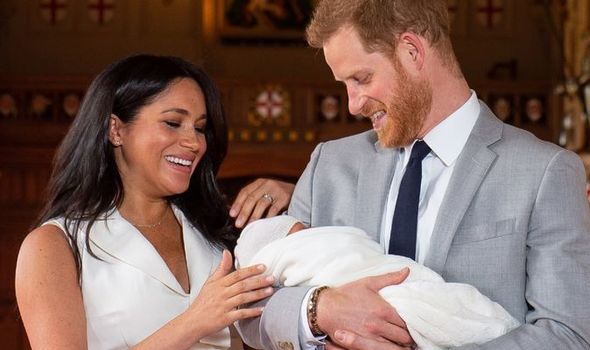 Lilibet's first Christmas with Harry and Meghan this year will be very different from Archie's. (Image: Getty) 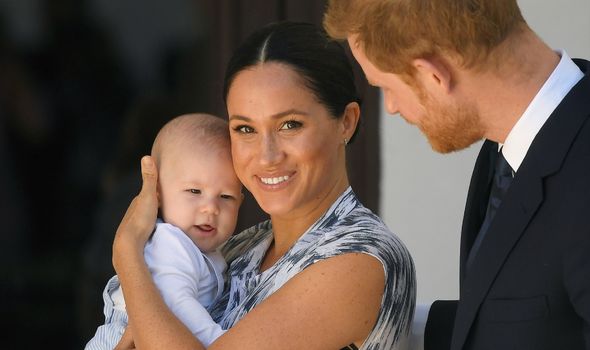 The couple appear set to spend Christmas in California this year, with their two children (Image: Getty)

At the time, a palace spokesperson said: “Having spent the past two Christmases at Sandringham, Their Royal Highnesses will spend the holiday this year as a new family, with Duchess’ mother Doria Ragland.

“And has the support of Her Majesty The Queen.”

"You're among friends, and always welcome here." 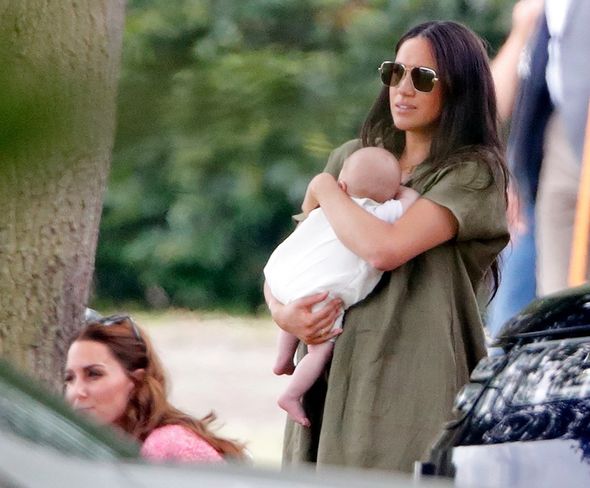 This is a big change from how Archie, two, spent his first Christmas (Image: Getty) 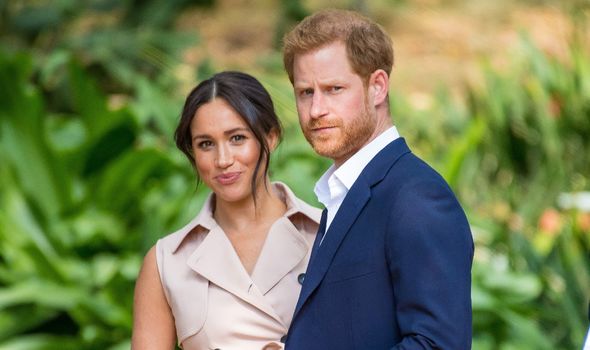 The couple moved to California in January 2020 (Image: Getty)

However, this year, it seems that the couple will spend their first Christmas as a family of four at their home in Montecito.

The couple moved to California in January 2020, just two months before they announced they would be stepping back from royal duties in March.

As a result, Baby Lilibet is yet to meet her namesake the Queen.

Since their move to the US, Prince Harry has only returned to UK soil on two occasions, and neither times with his wife and children in tow. 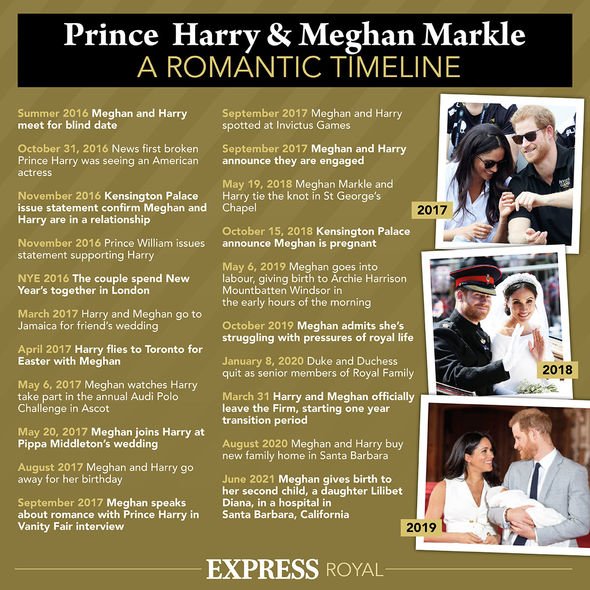 A timeline of Meghan and Harry's relationship (Image: Express)

The 37-year-old royal first returned to Britain in April to attend the funeral of his grandfather Prince Philip, who died aged 99.

He also returned in July to unveil a statue of his late mother, Princess Diana.

There has been speculation over whether or not the couple will release the first pictures of baby Lilibet this festive season, as each year since Archie's birth the royal couple has included an image of him on their Christmas card.

The Duke and Duchess of Sussex have taken a unique approach to the press, shielding their two children from the spotlight almost entirely. 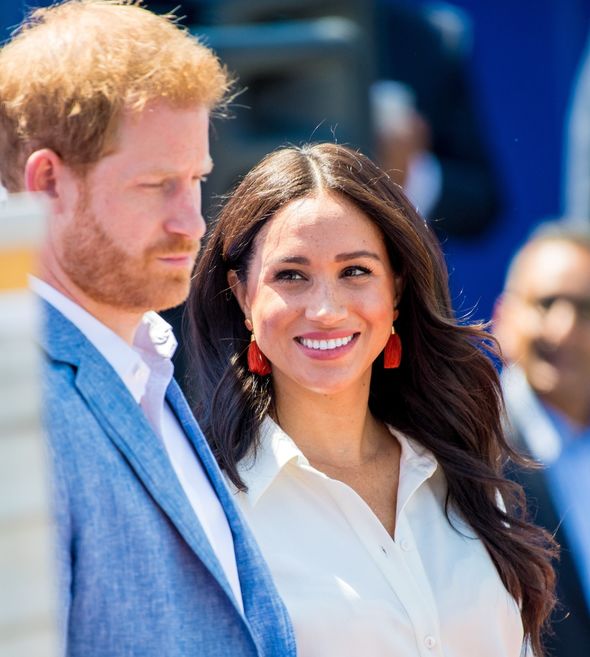 Since the couple's move to the US, Prince Harry has only returned to UK soil on two occasions (Image: PA)

Previously, the public has got to glimpse royal babies just hours after they’re born, with the Duke and Duchess of Cambridge appearing with all three of their children on the Lindo Wing steps.

But unlike other members of the royal family and their children, the Sussexes are yet to release any photographs of baby Lilibet who was born on June 4 2021.

They are also yet to release any updates on their firstborn, Archie.

However, in an interview with Ellen DeGeneres, the Duchess of Sussex recently provided a rare update on her daughter, when she revealed that the six-month-old baby was teething.

She asked Ms DeGeneres if she could recommend anything to relieve Lillibet's pain, to which the host joked that she should give the baby tequila.

‘Catastrophic failure’: Covid out of control in the NT, say Aboriginal groups