THE RECENT snowfall in the UK turned out to be an extended party for revellers who were stuck in a snowed-in pub for three nights. Punters at the Yorkshire Dales pub, situated 1,732ft (528m) above sea level, were left stranded after Storm Arwen brought down cable lines on roads and dumped 3ft of snow onto the roads.

A total of 61 people were left stranded in the UK’s highest inn after being saved by a snow plow on Monday morning.

Among those were Becky Longthorp, 36 and Gary Bimpson, 42, who were only worried about if the beer had run out.

“To be honest, I think the main worry was if the beer ran out really.”

The intrepid couple from Hull, East Yorks, said they arrived at the Tan Hill Inn on Friday to see an Oasis cover band called Noasis and had pitched their tents by the early afternoon. 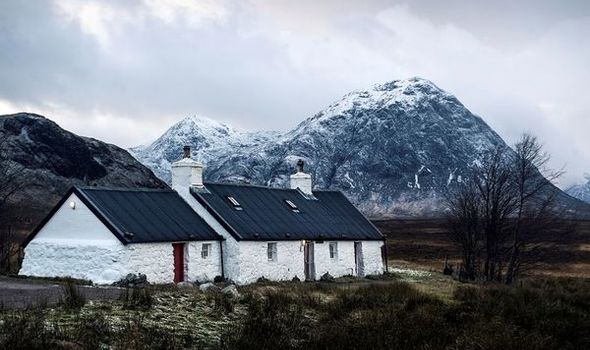 “It was like being on I’m a A Celebrity” said revellers trapped in a snowed-pub for three nights (Image: Getty Images) 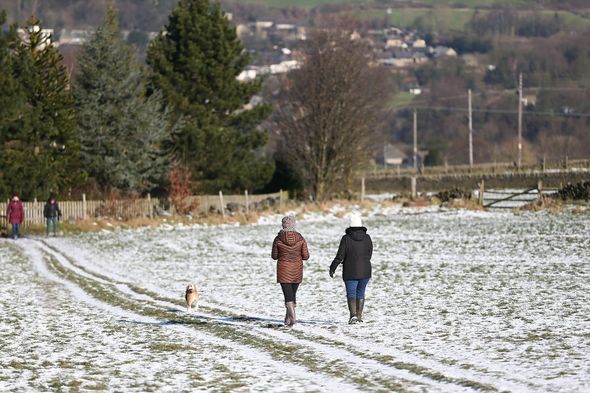 Gary said: “We brought our tents because my campervan blew up last week.”

“We thought: 'Do you know what, it's one night! Sod it! We're taking the tent. What's the worst that could happen?'”

But during the evening, as the concert was in full flow, sports masseuse Becky realised that their accommodation was not going to be viable.

She said: “In the night, just after the Oasis gig, I went to check on the tent and it was flattened - it was ripped into shreds.”

Gary added: “You couldn't see it - it was just like arctic conditions in a blizzard.”

“At 2am in the morning, we were trying to dig all the stuff out. It was absolutely crazy. We've been camping on the floor in Tan Hill ever since then.”

READ MORE: UK snow forecast: When exactly it will snow this week 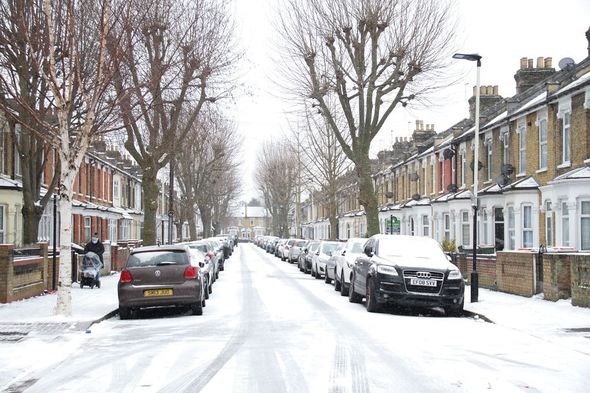 While admitting to some “anxiety” during the following three days, the couple said they've also been embracing their unique situation.

Gary said: “I think in the morning, there has been anxiety. You go through moments in the day where you feel a bit of anxiety, a little bit like cabin fever.

“You can't really walk anywhere as you're knee-deep in snow.

“But then you get to a point in the day where you think, "Let's just embrace it" because you're never going to do this again in your life, are you?”

He added: “We had a bit of a sing-along, and everybody got their guitars out last night, which has been a good bit of fun.

“It's just been a good atmosphere really - good old British spirit and all that.” 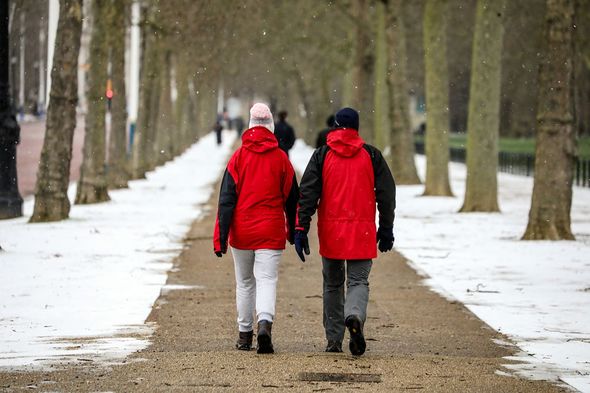 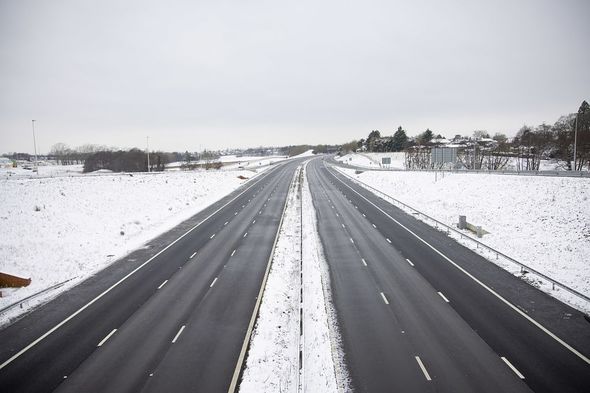 While some have enjoyed the snowy conditions, Becky said most trapped punters have been playing “drinking games”.

Fellow reveller Vicky Hogson posted to Facebook: “After the highs of being told we were going to be rescued yesterday morning… then the lows of being told.. nope, rescue ain't happening we actually had a really good night last night.

“We had a delicious Sunday dinner with the biggest Yorkshire puddings I've ever seen, we were entertained by some impromptu acoustic singers.

“The gritters have finally made it up to us so we have attempted to drive home… we've already had to help push a van out a ditch so this could well be another adventure.”

Alloa vs Celtic in pictures