José Hernández, who appeared in a Netflix docuseries, suffered an accident while running electrical lines at work, leading to his hospitalisation. Once in the emergency department, he received painkillers but an allergic reaction to the medication’s components began to shut down his vital organs.

During his Near Death Experience (NDE) the man recounted falling into a colourful tunnel where he heard millions of voices talking to him.

He then appeared in the ocean standing in front of his late father who he had deep regrets about.

He said: “Me and my dad had a very difficult relationship in life.

“We couldn’t even hug. So, when he died, I felt totally bitter and really regretful of the fact that we were never able to say we love each other, or we care.” 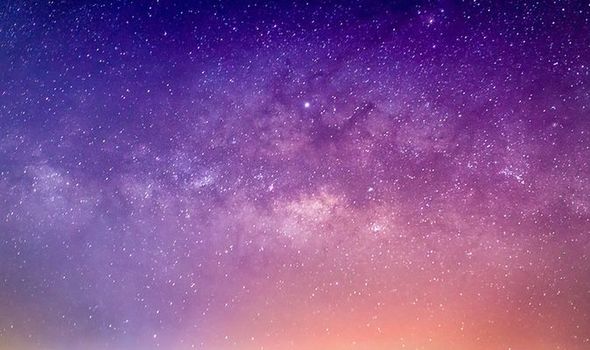 But during his brush with death, Mr Hernández was able to “make peace with my dad.”

He added: “When I met my dad on the other side, I realised that sometimes we may not be able to say something here, [but] we’re gonna be able to say it somewhere else.”

A biochemistry expert has given a possible explanation to the Near Death Experiences phenomenon.

NDE is commonly experienced by people who have been subject to an extreme medical trauma, such as a heart attack or asphyxia. 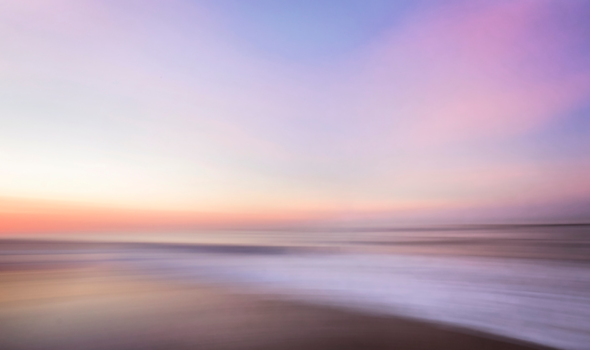 During his Near Death Experience (NDE) the man recounted falling into a colourful tunnel (Image: Getty)

People have often described their NDE as seeing a bright light at the end of a tunnel, levitating outside their bodies or even travelling into space.

The experiences have led some patients to firmly believe that there is such a thing as life after death.

He said: "NDE reports of light at the end of a dark tunnel could simply reflect oxygen levels falling in the retina, starting at the periphery and moving inwards towards the centre, producing tunnel vision." 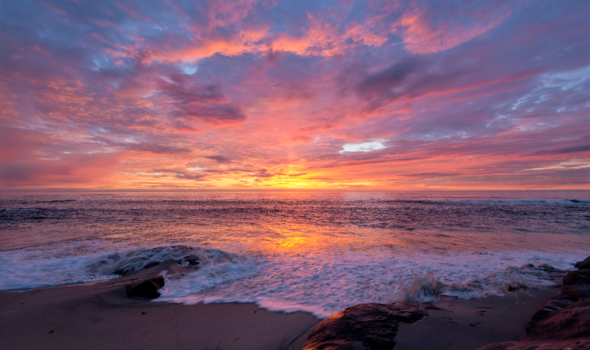 NDE is commonly experienced by people who have been subject to an extreme medical trauma (Image: Getty)

Some believe that NDEs raise the possibility that human consciousness can exist independently of the human brain.

About that possibility, Professor Reville wrote: "Nevertheless, disembodied consciousness has yet to be definitively ruled out.

"Imagine the excitement if rigorous testing eventually rules it in!

"We would then have to reimagine the mind as some sort of complex electromagnetic algorithm normally coupled to the brain but also capable of detaching from this base."