HOT Cross bun fans rejoice – there’s some new flavours on the scene thanks to Lidl’s new chocolate and apple and cinnamon flavours.

The supermarket chain has branched out with the new versions of the Easter treat for the first time this year.

Its competitors, including Aldi and Asda, already have different flavoured buns including salted caramel and Bramley Apple and cinnamon.

Lidl’s buns all cost 99p for a pack of four and come in the flavours triple chocolate, apple and cinnamon and very berry, which has added fruits and orange soaked sultanas.

For purists, the traditional flavoured hot cross buns are also on sale for 99p for a four pack.

Lidl has previously had other hot cross bun flavoured treats, including an ice cream and a wine, called Moscatel Reserva de Familia.

The Sun Online has asked Lidl if the wine and ice cream will be returning to shelves this year and we will update this story when we hear back.

Asda is selling a four-pack of Bramley apple and cinnamon flavour for £1.25, currently on offer for £1.

Meanwhile Sainsbury’s has also jumped on the caramel and chocolate trend with a pack of six for £1.

They are more expensive though at £1.50 for a pack of four but is also currently offering a deal for two packs for £2.50.

Aldi has the largest variety on offer though with eight different flavours including Raspberry & Belgian white chocolate and rhubarb and custard.

The prices range are £1.09 and 99p for a four pack, depending on the flavour. 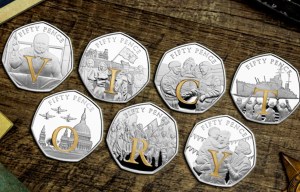 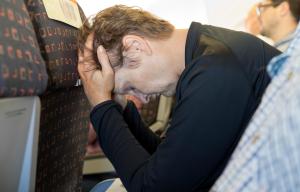 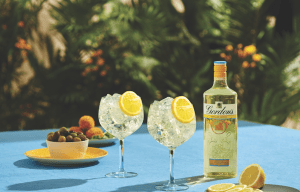 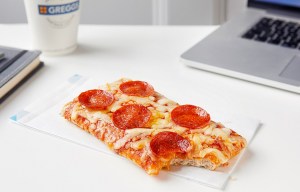 Greggs is giving away free pizza to 150,000 reward card customers 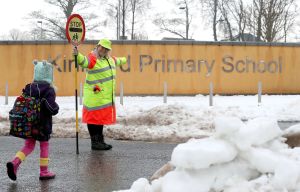 Can you get time off work if your child's school is closed due to snow?

Lidl’s new buns aren’t the only baked goods worth talking about.

Nostalgic Gregg’s fans have been calling for the bakery to bring back some of its old favourites.

And Poundland has levelled up the biscuit game by selling chocolate covered Lotus Biscoffs for just £1.

Sun Money reveals how much jam is in supermarket doughnuts including Asda and Lidl
Source https://www.thesun.co.uk/money/11054679/lidls-hot-cross-bun-range-triple-chocolate-apple-cinnamon/

Best towns and villages to live in and around Liverpool

Roche and Welsh Government at loggerheads over Covid-19 testing deal

Paramedic says staff 'terrified' of going to work at the moment

Aldi manager speaks out after embarrassed nurse left in tears

‘Up to 80% of coronavirus patients on ventilators will die’, volunteers told

Coronavirus: Publishers call on advertisers to back journalism during Covid-19 crisis