LIDL is selling a garden sofa set that is up to £70 cheaper than its rivals including Aldi and Tesco.

The supermarket’s Florabest Garden Sofa Set is just under £200 and comes with a sofa, two chairs and a table.

The sofa and chairs can withstand weights of up to 34kg, and they come with four seat cushions.

It’s made out of a stylish rattan effect material, which Lidl says is weather-resistant - so you don’t need to put it away during a rainy day.

It could be a perfect buy today as Brits enjoy sizzling temperatures of up to 30C on the hottest day of the year so far.

It’s up to £70 cheaper than Aldi’s and Tesco’s sets - but there are a number of differences to note between them all.

Lidl’s set comes with two chairs, while both Tesco’s and Aldi’s set is an L-shaped sofa complete with a stool or table, depending on what you want to use it as.

The sets have proved popular with shoppers - with Aldi’s set selling out since 2019 when it’s made a comeback each summer.

Tesco’s own sofa set looks very similar to Aldi’s - and it’s not the only Aldi dupe it’s selling for less.

We spotted that Tesco is selling a six piece patio set for £95 - more than £200 less than a similar set going in Aldi.

If you like the look of Lidl's set, you’ll have to wait a little while longer to get your hands on it.

According to the supermarket’s website, it’s part of it’s gardening event which is being launched from June 20.

You’ll have to act fast if you want to get one, as there’s a limited number of sets available.

But before you splash out, make sure you compare prices elsewhere online.

You could find something similar for less at another shop.

How to find top bargain deals

FINDING deals and offers can be tricky if you don't know where to look.

Here's a list of hacks you can use to become a bargain hunting pro and save on your shopping bill:

It comes as shoppers have been warned about garden furniture and toy shortages over summer.

Experts say import delays are to blame, such as the six-day long Suez Canal crisis in March, which blocked 400 boats from shipping goods.

According to the BBC, customs clearance platform KlearNow said Covid restrictions were also to blame. 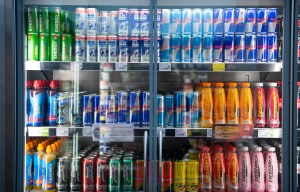 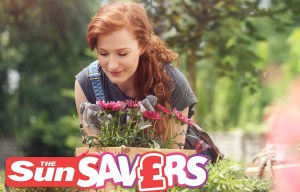 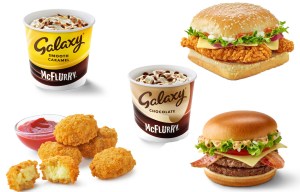 5 items vanishing from McDonald's menu including the Bacon Clubhouse Double 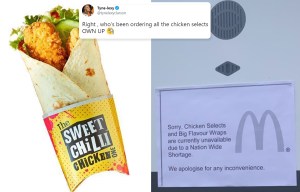 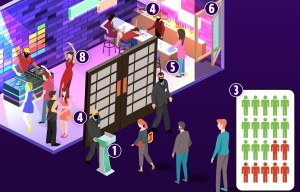 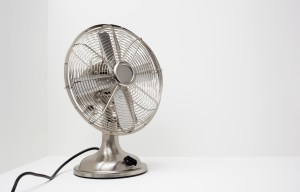 How much does it cost to leave a fan on overnight?

Here's the best supermarket bargains this week from Aldi, Lidl and Tesco.

Argos is selling a £30 fire pit - and it's cheaper than Aldi and the Range.

You can pick up a two-seater version of Aldi's sell-out egg chair.